The bassist, who joined the band in 1976 aged 17, had a hit with a cover of the Dusty Springfield song 'I Only Want to be With You.' 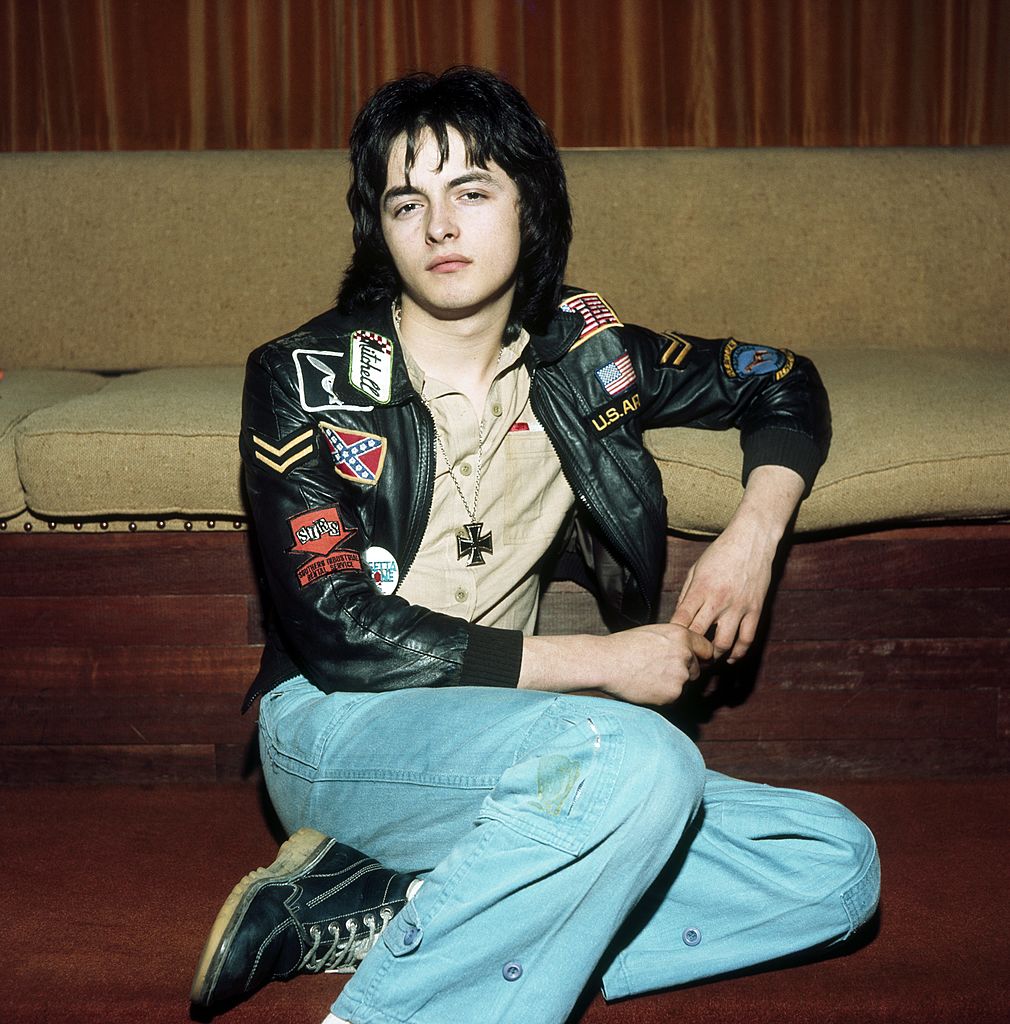 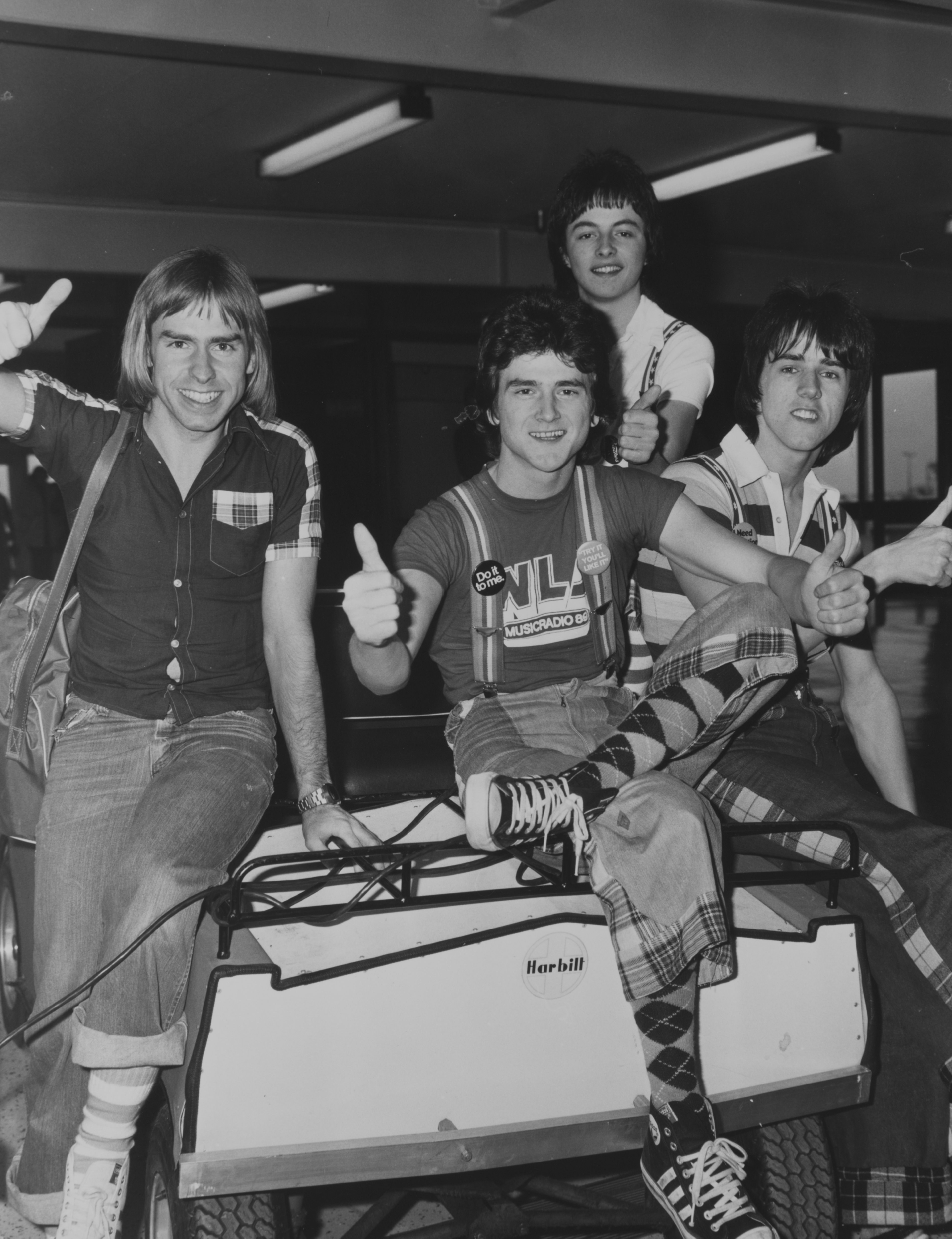 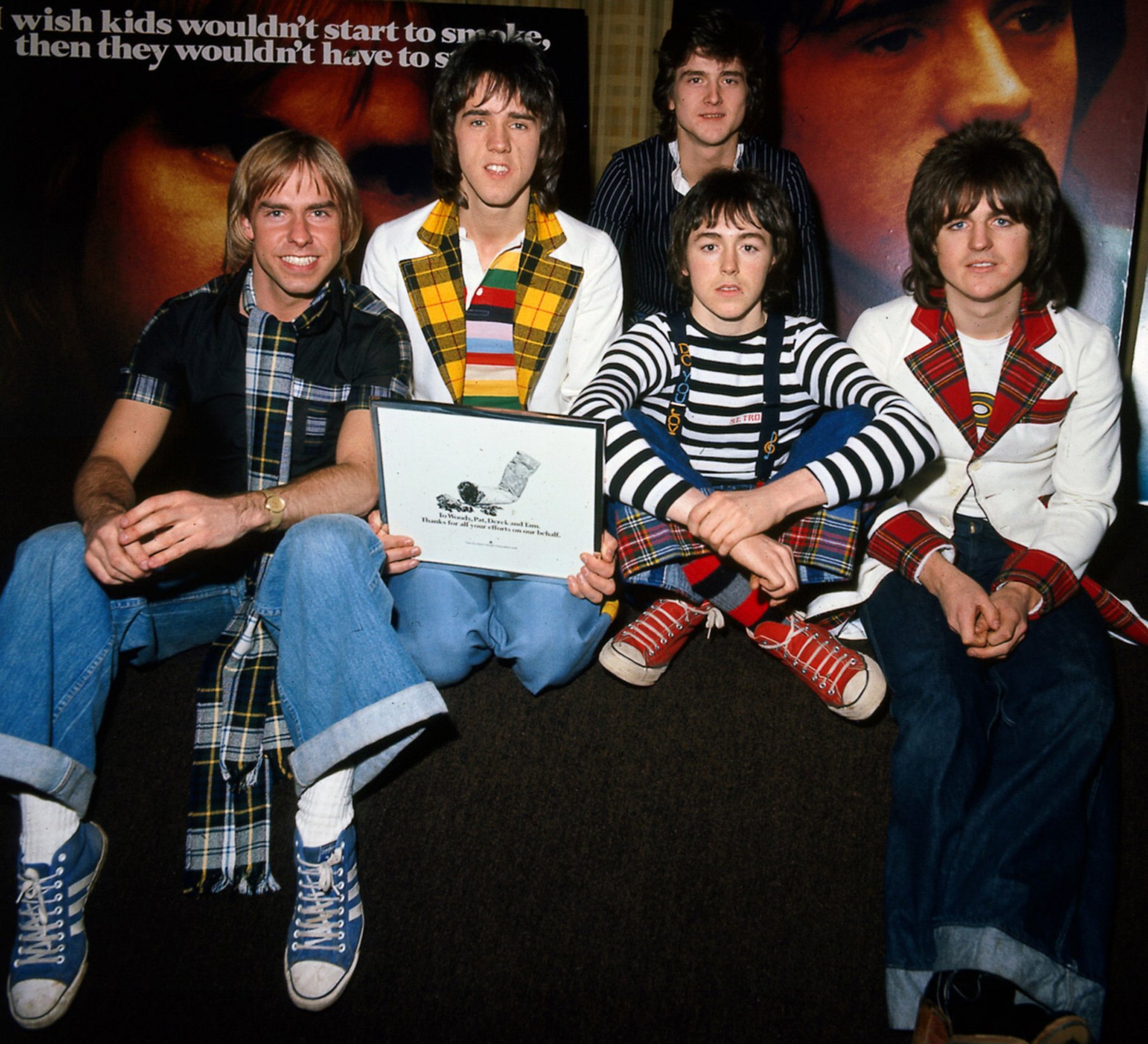 It said: "We are deeply saddened by the news of Ian Mitchell's death.

"Our thoughts and prayers are with his wife Wendy, their family and friends.

Guitarist Stuart 'Woody' Wood also paid tribute, saying: "Very sad, sad news about Ian Mitchell. We’d like to send our love and condolences to Wendy and all Ian’s family and friends…you are in our hearts.

"I have many fond memories of Ian not only in the BCR days but also when we played together in the 80’s with The Passengers…great guys and great days! You will sorely be missed Ian…" 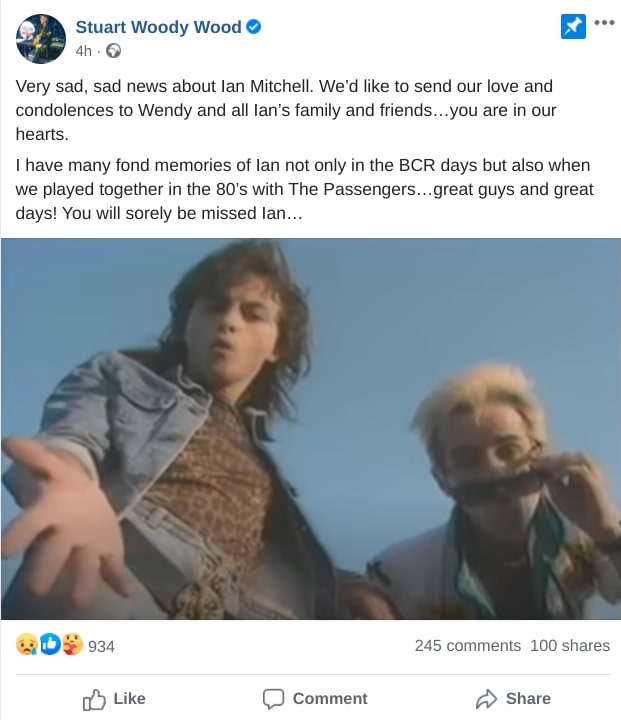 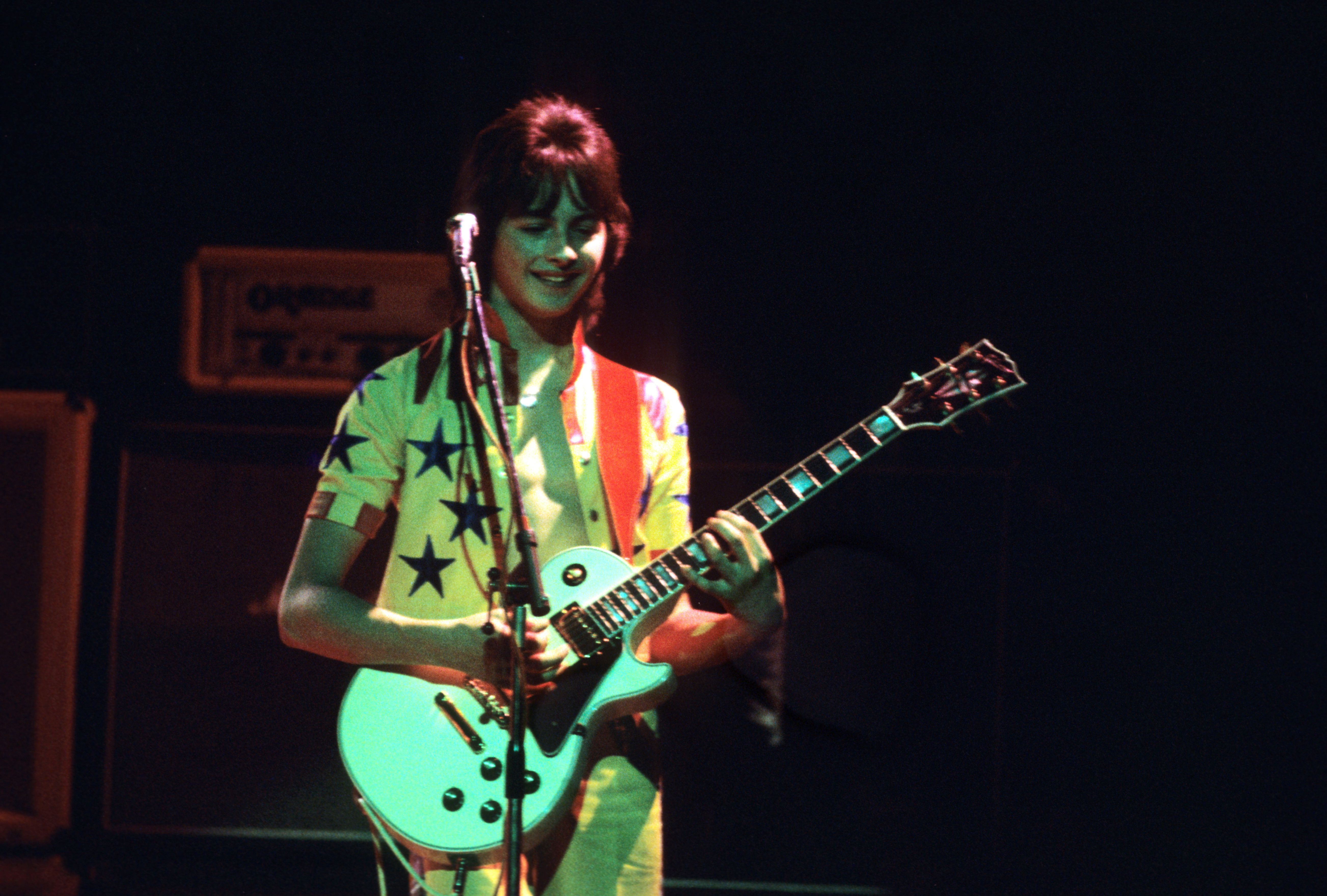 Ian, from Northern Ireland, became the first member of the band – dubbed the "tartan teen sensations" – that wasn't from their hometown of Edinburgh.

He left the group after seven months and was replaced by guitarist Pat McGlynn.

While with the band he recorded one album, Dedication, in 1976.

He also received a special mention in sitcom Friends in 2001 when Monica and Chandler are planning their wedding.

Monica, played by Courteney Cox, says: "I want a string quartet for the processional, a jazz trio for cocktails and The Bay City Rollers for dancing."

Matthew Perry's Chandler then responds: "You couldn't get The Rollers anyway as Ian doesn't play any more."

Fans have paid tribute to the singer on social media.

One wrote: "My deepest condolences. I met Ian at Foxwoods casino in Connecticut he was doing a concert with Leif Garrett, I met his wife too.
"Both of them were very nice and sweet. Praying."

Another said: "I am so sorry to hear of Ian's passing. I've loved this band since I was just 4 years old, and I remember how thrilled I was to watch them on tv and to dance to their music.

"It's one of my earliest memories Thank you for the music. RIP." 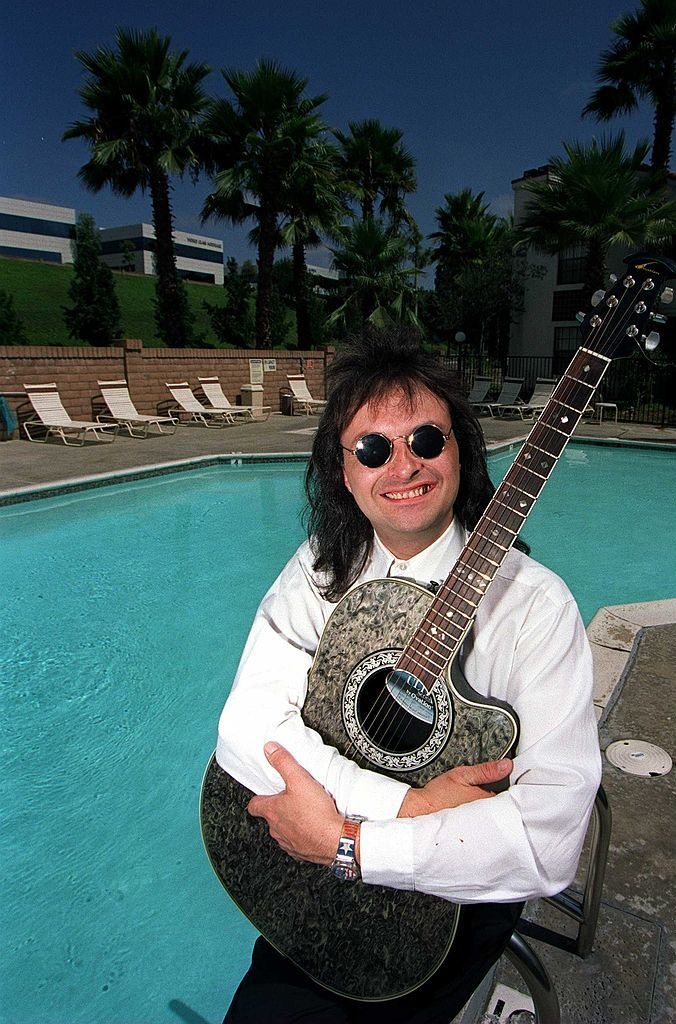 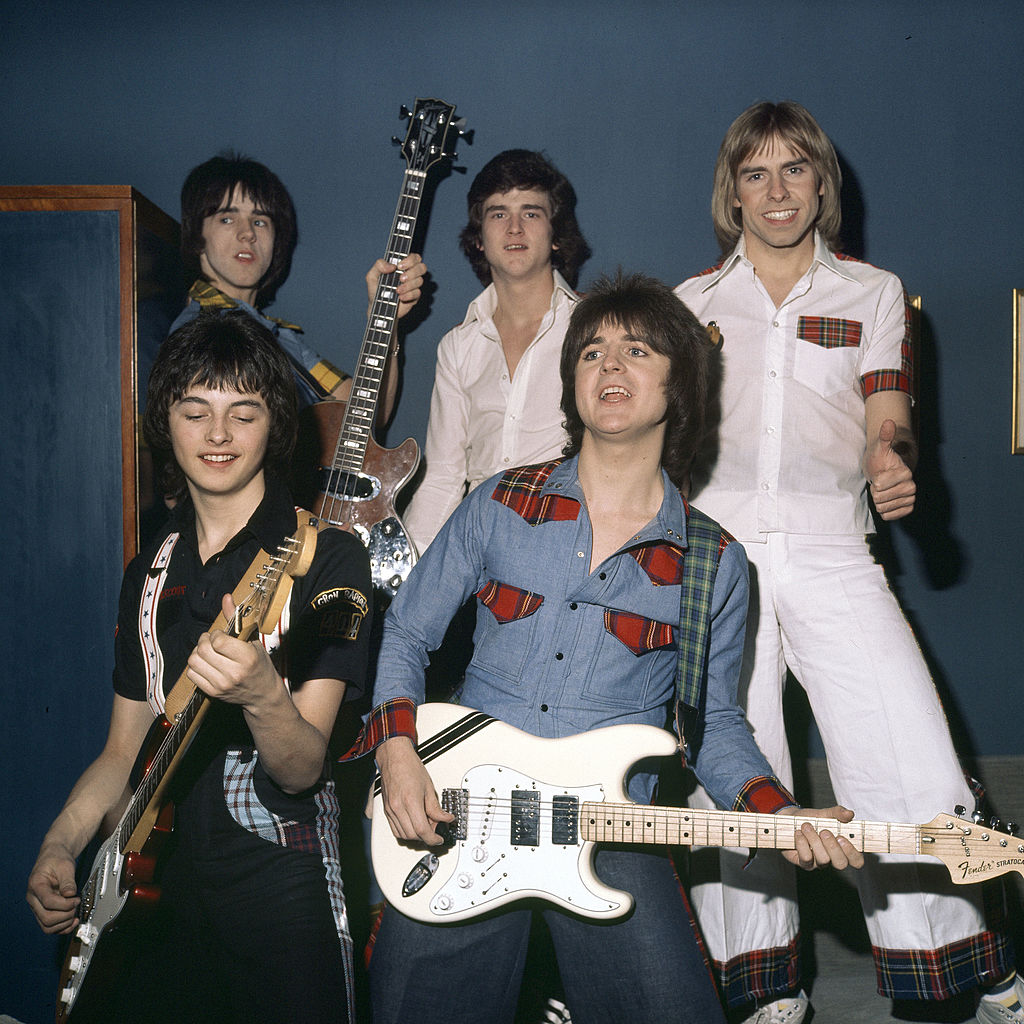 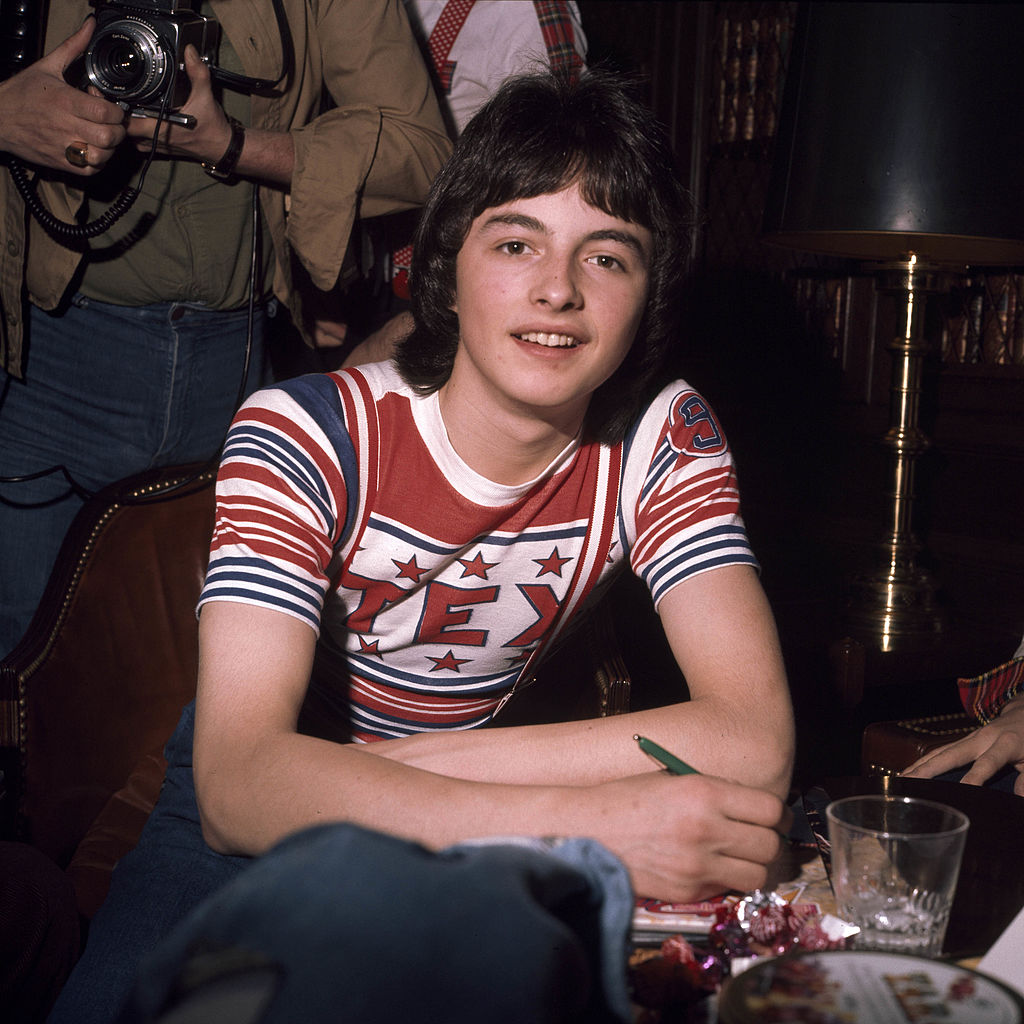