Naga Munchetty was back on BBC Breakfast today with co-host Charlie Stayt and they were joined by Education Secretary Gavin Williamson as tens of thousands of students anxiously await their A-Level results after all exams were cancelled earlier this year. However, the interview garnered a lot of backlash online as the two failed to see eye-to-eye on the debate surrounding students appealing their grades.

“Why don’t you allow students to appeal directly? Why do they have to go through school?

“Why does the school have to represent them when it’s them that is affected?” Munchetty probed. 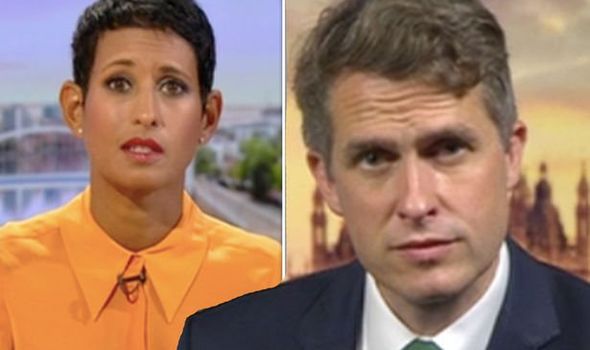 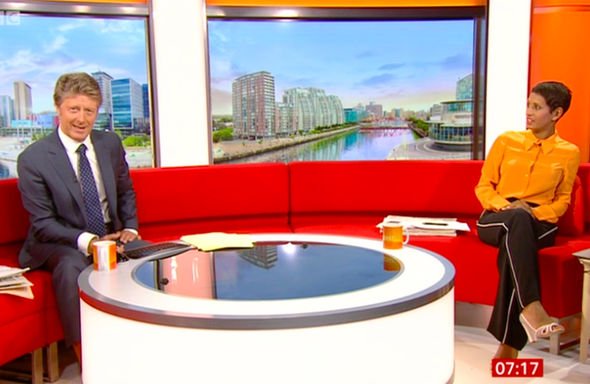 “I think that is a really important point and it’s a system we have always had in place that the school put in the appeal.

“It’s about looking after the more disadvantaged pupils if it’s not the school putting in the appeal.

Williamson was interrupted: “If I were a student and I said to my school ‘I think my results are too low and not a fair reflection’ and the school says ‘No we don’t agree’, what happens then? 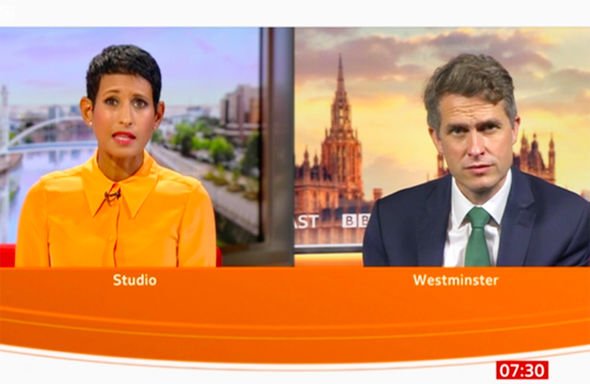 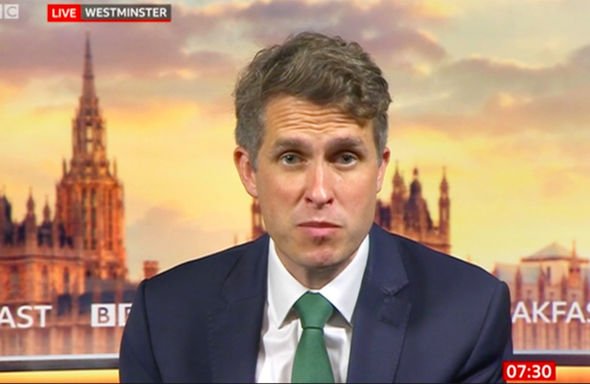 Williamson added: “Every year schools have to put in tens of thousands of appeals-”

“But,” Munchetty interrupted once more, “But is it’s a possibility that a student can be refused to have their grade appealed?”

Fans immediately took to Twitter to discuss the debate and the audience was completely divided.

Another added: “@BBCBreakfast Good work @TVNaga01 but why isn’t @GavinWilliamson being challenged about the unsuitability of mock exams for appeal purposes?”

“@BBCBreakfast thank you for asking that Naga, it is not appropriate to have the schools put in the appeal when the school is also awarding the result!” uttered a third.

And a fourth said: “Naga on @BBCBreakfast is doing her best challenge him but his responses are utter drivel. “

However, another said: “@BBCBreakfast As usual BBC asking same questions over and over again without doing prior checking. Glad to see the BBC was corrected by the minister.”

And one more added: “#bbcbreakfast Why doesn’t Naga let people finish?  Constant interrupting  is so stilting to the interview. @bbcbreakfast.”

“@BBCBreakfast The over critical way Naga and Co. question government ministers in the morning gets me wound up I regularly have to change channels.” explained a third.

And one more said: “Not a particular fan of @GavinWilliamson but delighted he’s giving as good as he gets with the aggressive  @TVNaga01.”

BBC Breakfast airs on BBC One daily at 6am.