After a tumultuous relationship with Raj, Anu (played by Rati Gupta) was confirmed to have left the show in the penultimate episode of season 12. Heading off just a week before the final ever episode of the series, fans were devastated to see her go. Here’s what actor Rati Gupta revealed about the twist.

How did Anu star Rati Gupta really feel about exit?

The final series of the of The Big Bang Theory came to an end earlier this years as fans said goodbye to the beloved characters.

One of the major storylines of the final series was the relationship between Anu and Raj (Kunal Nayyar).

Viewers will remember that Anu was first introduced in season 12 as the woman that V.M. Koothrappali (Brian George) set up in an arranged marriage with his son.

The pair’s relationship began to progress as the season did, with the pair slowly getting to know each other. 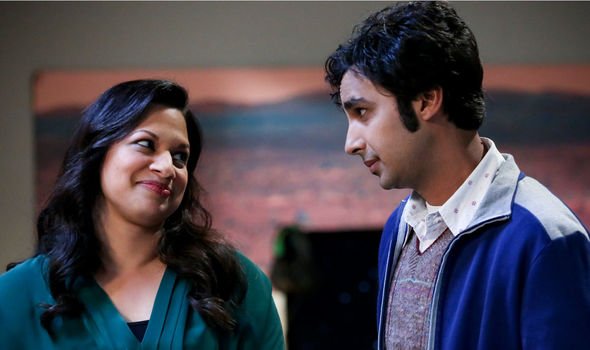 Some highlights involved the pair’s adorable matching Halloween costumes as well as Anu getting to know Penny (Kaley Cuoco) and Bernadette (Melissa Rauch).

However, there were also a lot of low moments for the new couple, including when the pair broke up after Raj thought she was cheating on him.

In the penultimate episode of the season, Anu was in London for a convention, when she was offered the opportunity to stay.

As a result, Raj makes the decision to go and see her to propose once again. 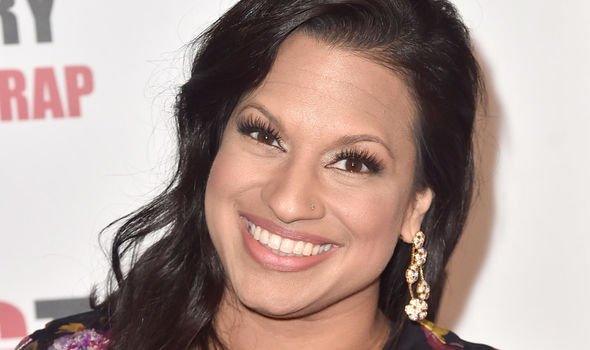 Although, at the last moment Howard (Simon Helberg) convinces him to stay and not give up his life in Pasadena.

After the devastating goodbye, the actor who played Anu also revealed how upset she was to leave the show.

She posted an image of a door on Instagram with her character’s name on it with an emotional caption to bid farewell to the character.

She wrote in the post: “Cause I’m leavin’ on a jet plane, Don’t know when I’ll be back again. 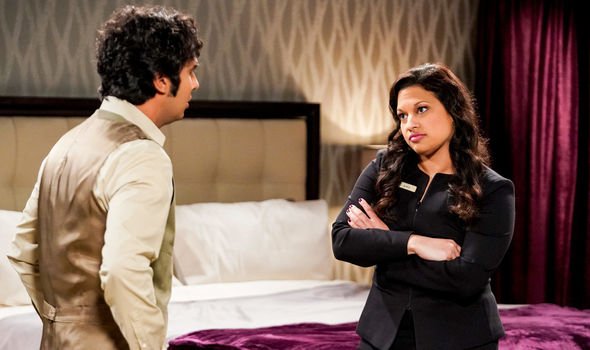 The actor also spoke to Elle about her role of the hit television show.

She told the publication about the character: “She knows exactly who she is and what she wants.

“But underneath that tough, take-it-or-leave-it exterior she’s a bit of a softy weirdo— and I love that.”

Gupta also spoke about what she thought about the storyline of the arranged marriage that she was part of in the show. 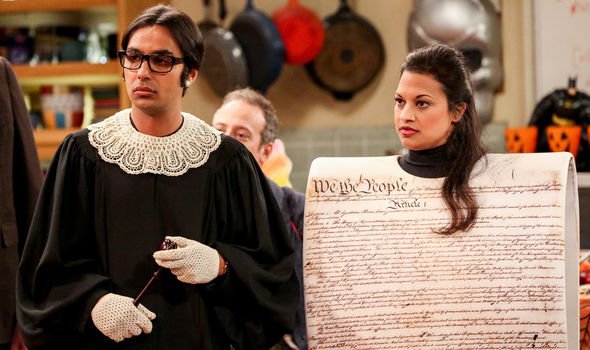 She said: “I was sceptical at first, but the script won me over.

“It was clear they were more interested in the irony of the hopeless romantic Raj pursuing the least romantic avenue towards marriage than they were at poking fun at Indian culture.”

Although the series aired on CBS in the US and on Channel 4 in the UK months ago, it has not yet been released on Netflix

However, the streaming platform has now revealed that the final season will be released on October 1.

This will mean that fans are able to watch all 279 episodes of the hit sitcom in one place.

The Big Bang Theory seasons 1-11 is now available to stream on Netflix.