After Bonnie (played by Zoe Kravits) pushed Perry (Alexander Skarsgard) down the stars, and subsequently killing him, the women of Monterey seemingly got away with the manslaughter.

However it looks like their luck may be running out, as Meryl Streep joins the show in season two as Mary Louise Wright – the late Perry’s mother.

Mary Louise is obviously interested in knowing exactly why her son is dead, and is certainly going to do everything she can to get to the bottom of it.

Recently, the cast got together to discuss the new season, as reported by the NZ Herald, and also spoke about Meryl’s inclusion in the show.

When author of the show’s source material, Liane Moriaty, began piecing together the story of season two, she did some research about Meryl ahead of time.

“But Liane knew and she wrote it and then said: ‘I want Meryl Streep!’”

However, despite their Hollywood renown, Nicole was not convinced she and her colleague, Reese Witherspoon – who plays Madeline Martha Mackenzie – could get Meryl on board. 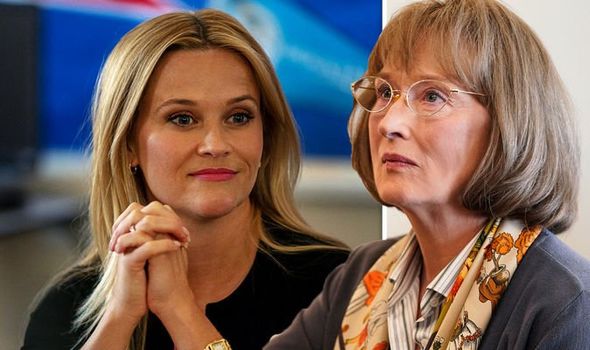 Liane knew and she wrote it and then said: ‘I want Meryl Streep!’

“But then I sent Meryl a text and when she responded after the [Golden] Globes – Reese and I were literally screaming on the phone with each other!”

Meryl then chimed in to reveal she already had Big Little Lies on her radar, saying: “I loved this show.

“I was addicted to it. I thought it was an amazing exercise in what we know and what we don’t know about people … about family, about friends, how it flirted with the mystery of things.

“What was unsaid, unshown, unknown was sort of the pull – the gravitational pull of the piece. And it was so exciting.”

“So, when I got the chance to join the crew,” Meryl went on. “I thought: ‘Yeah!’ I wanted to do it, to be in that world. The world that was created was amazing.” 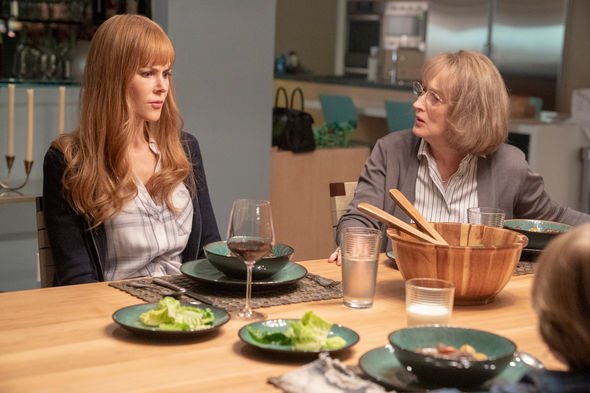 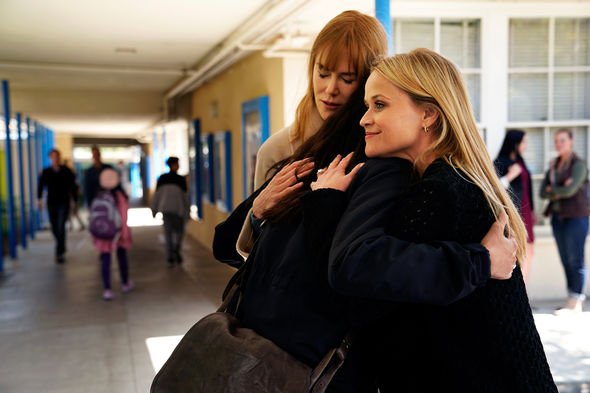 Recently Nicole spoke about season two at a panel in New York, and apparently let slip a huge spoiler for Perry star Alexander.

Praising her co-star she explained: “He was the most incredible acting partner. And then he came back for season two.”

After stumbling over her words a little, she laughed and attempted to clarify: “He has a little bit of a part in the sense of…on the basis of… OK, I’ll be quiet.”

Does this mean Perry is back in season two after all?