Boseman changed the face of Hollywood. Black Panther grossed over a billion dollars in 2018 and proved a black star could lead a black movie. The actor himself did it with quiet dignity and strength which is even more extraordinary now it has been revealed he was battling cancer the entire time. After critically acclaimed roles in films like 2014’s James Brown biopic Get On Up, he had come to superstardom relatively late at 41, but would have only two years to enjoy the powerful impact he and his movies had on the world.

The offficial statrement says: “It is with immeasurable grief that we confirm the passing of Chadwick Boseman.⁣ Chadwick was diagnosed with stage III colon cancer in 2016 and battled with it these last 4 years as it progressed to stage IV.

“A true fighter, Chadwick persevered through it all, and brought you many of the films you have come to love so much. From Marshall to Da 5 Bloods, August Wilson’s Ma Rainey’s Black Bottom and several more, all were filmed during and between countless surgeries and chemotherapy. ⁣

“It was the honor of his career to bring King T’Challa to life in Black Panther. He died in his home, with his wife and family by his side. ⁣The family thanks you for your love and prayers, and asks that you continue to respect their privacy during this difficult time.” 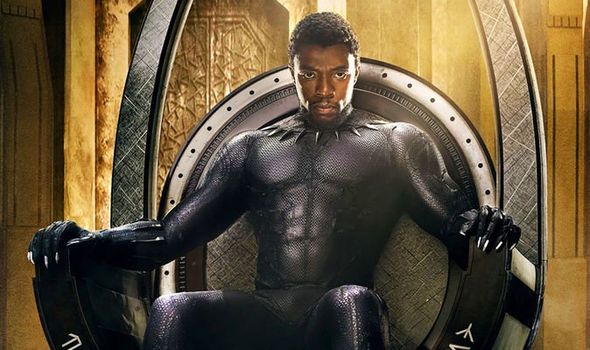 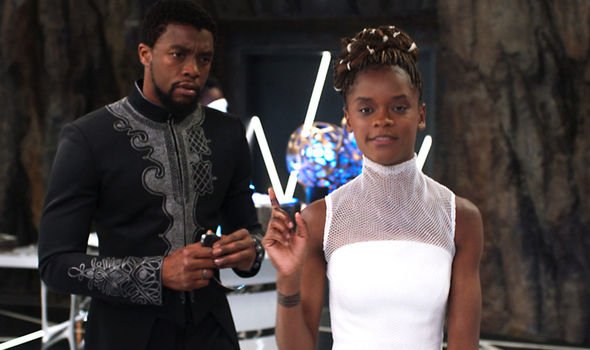 A Black Panther sequel was always going to happen, not only for financial reason but because the franchise was one of Marvel and Hollywood’s responses to the enormous changes happening in the industry and society.

It is currently scheduled for 2022. How can that happen now without its leading man.

The answer lies in the comics.

T’Challa, the King of Wakanda is dead, long live the king – or queen. 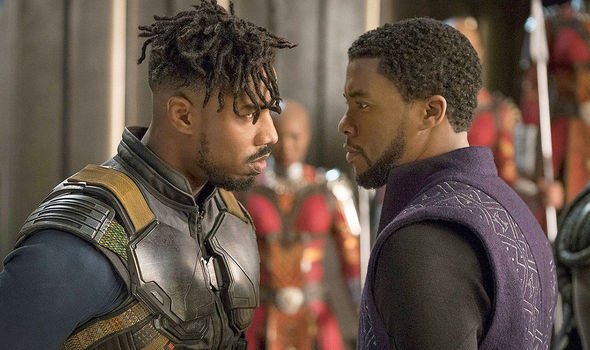 In teh Marvel comicbook universe, chaarcters frequently die. They are often resurrected but their name and powers can also be passed on.

Black Panther is a title, an inherited position. T’Challa’s father T’Chaka was Wakanda’s hero before him and in the comics te hlegacy passes to another family member.

The movies showed his cousin, Eric Killmonger, seize his position and powers.

In the comics an equally popular person took over the role.

T’Challa’s sister Shuri is played by Leticia Wright on screen and there were already calls and reports her role would be expanded, potentially into her own projects.

In the comics she takes on Black Panther’s mantle. Who better to continue his (and Boseman’s) legacy?

However, there is also a very strong argument forsomehow bringing back Killmonger.

Although he died on screen the MCU and the comics have shown there is always a way to resurrect characters, His story arc was already powerful, finding a form of redemption and acceptance after years of torment. Who better to take up the mantle with pride and dignity?