For a brand that’s become synonymous with indie horror, Blumhouse is quickly expanding its TV slate to more genres with bigger budgets.

“As Jeremy likes to say, ‘It’s not just horror, but what’s horrifying,’” co-present of Blumhouse Television Marci Wiseman said Friday afternoon, during the company’s panel presentation at the ATX Television Festival in Austin.

The broadened vision began years ago, when the TV studio was in its infancy and looking to expand upon Jason Blum’s success in independent horror films. Focused on selling projects to various networks, Blumhouse Television got off on the right foot with HBO’s psychological horror hit, “Sharp Objects.” Now, they’re gearing up for even more prestigious yet genre-shifting projects, starting with Showtime’s limited series on Roger Ailes, “The Loudest Voice.”

“We are the lucky beneficiaries of a brand expansion that’s truly unparalleled and unrivaled,” co-president Jeremy Gold said. “It’s incredibly challenging, [but] it’s challenging everywhere. We lean on the brand heavily, and it’s notable the brand is more meaningful than ever.”

“It’s a huge opportunity in a marketplace where there’s unbelievably amazing television, but a lot of it,” Wiseman said. “The chance to have a filter by which we look at material, the use of the brand to get material noticed, [that’s] something we’ve started to understand is the pedigree with which we produce material.”

Beyond genre expansion, the company is also expanding its spends. Like “Sharp Objects,” “The Loudest Voice” is far from a low-budget series. Both were picked up by premium cable networks with high standards for their audience. Both incorporate movie stars and Oscar nominees. Both, while not ongoing series, feature hours and hours of content that require budgets to match.

“We bring a discipline and a reliability and production methodology to what we do,” Wiseman said. “Some of it is low-cost — and, as you saw in the transformation of Russell Crowe — [some] is not low-cost.”

That’s a far cry from the film studio, which has built a reputation on spending efficiently and grossing enormous numbers, comparably. It spent a reported $4.5 million on Jordan Peele’s Oscar-winning “Get Out,” and even after that grossed well over $250 million worldwide, Blumhouse Films kept the budget for his much-anticipated follow-up “Us” around $20 million — a far cry from the $100 million-plus productions dominating Hollywood.

“We’re kind of budget agnostic,” Wiseman said of the TV side. “Our Hulu series [‘Into the Dark’], which is these 12 films we’re making [per year], most closely hews to what we did on the film side. We built a television infrastructure to allow indie filmmakers to come in and make their movies efficiently.”

“But if you’re going to make a show like ‘The Good Lord Bird,’ a period story set in [1859] with Ethan Hawke and [director] Anthony Hemingway, […] that story deserves a certain level of production money and talent, so we budget accordingly. When we say something is going to be on the very high-end of expense, our partners trust we’re not making it up. It gives us a ton of freedom our film colleagues don’t have.” 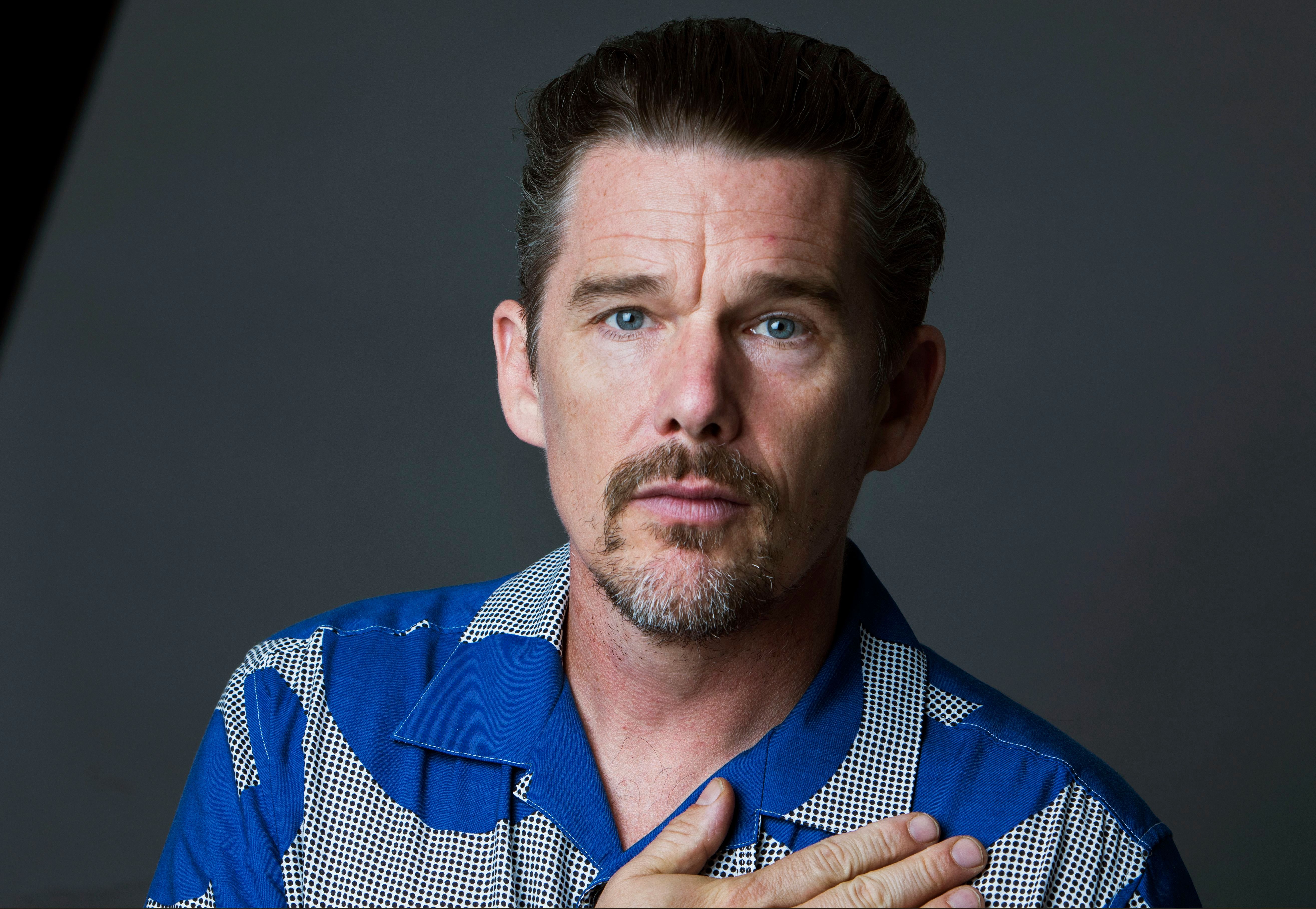 Gold said they were about to start production on a Western limited series, and they even showed a few clips from the pilot to the audience. Gold also noted how valuable relationships with network partners are for the young production company, officially founded in 2017.

“That is our second super premium limited series for Showtime, and that means a lot to us — professionally and personally,” he said. “They had a good experience with us […] and wanted to do it all again. We can’t overemphasize how important that repeat business is to us.”

At the same time, he expressed caution for how networks use the production company’s name. “Certain streamers see the brand as less meaningful, while other brands want to slap our brand on things and we have to be careful about that,” Gold said. “We have to have conversations with our partners about what a Blumhouse film or series looks like and feels like.”

That’s one of the challenges many indie TV studios are facing, as more and more distributors turn to in-house production studios for their TV projects. Broadcast networks favor pilots made within their parent companies, while streaming giants look to take complete ownership of a title — including its branding. Certain companies want viewers to identify their favorite shows with their company, even if it was produced elsewhere.

The branding battles are very real, but so far, Blumhouse Television has already partnered with Showtime, HBO, Hulu, Netflix, Facebook, USA Network, and more. Its adaptation of “The Purge” was ordered for a second season at USA (and begins shooting in New Orleans this week), while the Facebook series “Sacred Lies” is also set for a second season on Facebook.

And there are plenty more projects coming. Blumhouse is partnering with Amazon to bring eight feature-length films to the streaming service, similar to the movies of the month they’re releasing on Hulu via “Into the Dark.”

Sahar Vahedi, Blumhouse Television’s director of development, explained that the movies made for Amazon wouldn’t follow the exact same model as Hulu’s rollout. “On the Amazon series, we’re looking at specific points of view,” she said, noting that themes like “betrayal” would be used as a baseline for each feature. “It’s not holiday specific [like ‘Into the Dark’], but more theme specific.”

Though tight-lipped on which film they’re targeting for expansion, Gold said, “One brand we’re really excited about opening up is a film we felt was an origin story for a whole world.” Similarly, with TV-to-film, he only said, “Film is also looking at some of the stuff we’re doing in TV and seeing if there’s an afterlife for that as well.”