ROCK band Brass Against has broken their silence after frontwoman Sophia Urista shockingly PEED on fan’s face during gig.

The lead singer shocked crowds with the crude display at the Welcome to Rockville festival in Daytona, Florida. 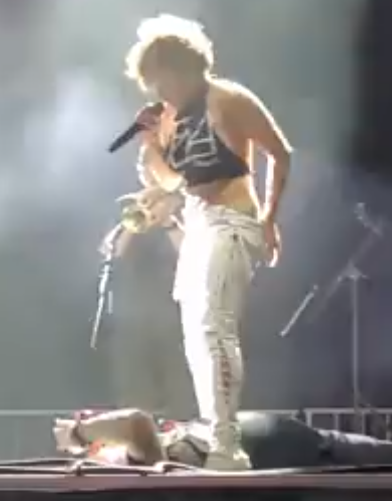 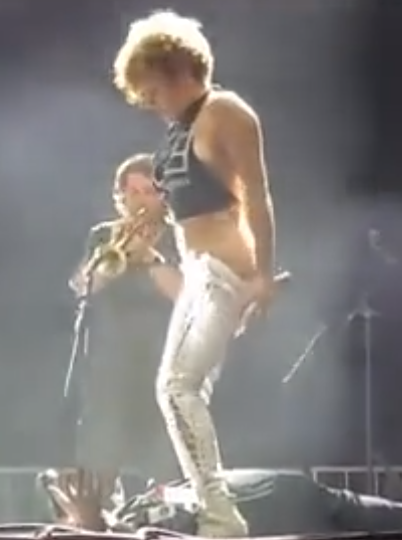 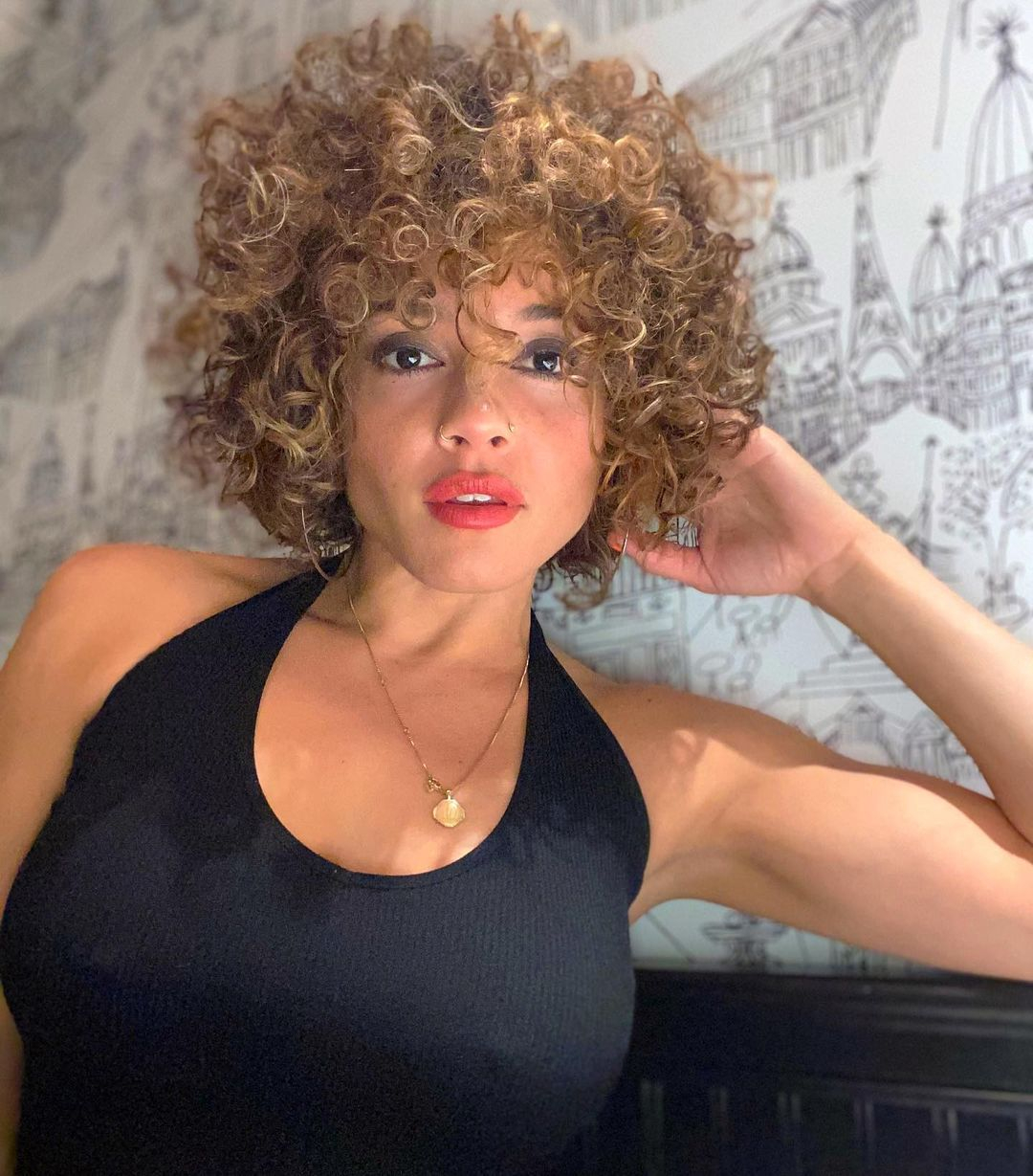 Urista was in the middle of performing a cover of Rage Against the Machine's Wake Up when a male fan was invited up on stage.

The band has now taken to social media to apologise for the incident on Urista's behalf, but fans still appear to be pretty put-off.

"We had a great time in Daytona last night at Welcome to Rockville," the band wrote in an Instagram post on Friday.

"Thanks for bringing it last night, Daytona."

It's not clear if the fan knew exactly what he was being brought on stage for, but footage shows him lying on the ground with what looks like a can on his head as Urista unbuttons and pops a squat right over his face.

The disturbing stunt was captured on video by people who were just feet away watching it unfold in the crowd.

The man then got up and spewed up some of the urine in the direction of the audience.

While this is not the first time a bodily fluid has been used in a disturbing manner during a rock show, the act itself seems all the more alarming at a time when the US is still dealing with the Covid-19 pandemic and working to stop the spread of germs in public places.

The comments were turned off on their post, but several Instagram users gave the band a mouthful in their previous post, which announced a European tour.

"Now is the urinating on people a VIP experience?" one user wrote.

"Will you be p***ing across Europe?" another quipped.

Others, however, suggested that the man who was brought up on stage was a willing participant who didn't seem to be disturbed in the video footage.

"Yeah … the guy literally wanted it to happen. I’m not supporting it in any way but I don’t think [Urista] should be entirely to blame here," one user added. 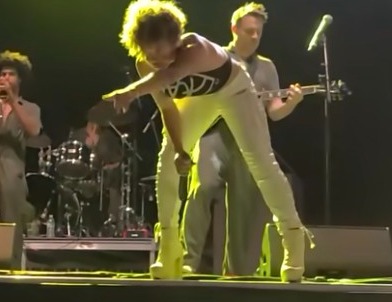