Nadine, who plays Cleo McQueen in the Channel 4 soap, announced the news on Instagram.

The 25-year-old actress shared a photo of her and Rory, 27, gazing into each other’s eyes as they got ready to attend the British Soap Awards.

Nadine captioned the post: “That’s us three ready for the British Soap Awards.”

“That’s us three ready for the British Soap Awards”

Friends and fans instantly began liking the photo and leaving their well wishes.

While a fan gushed: “Oh my God! Congratulations!! Such a beautiful couple.” 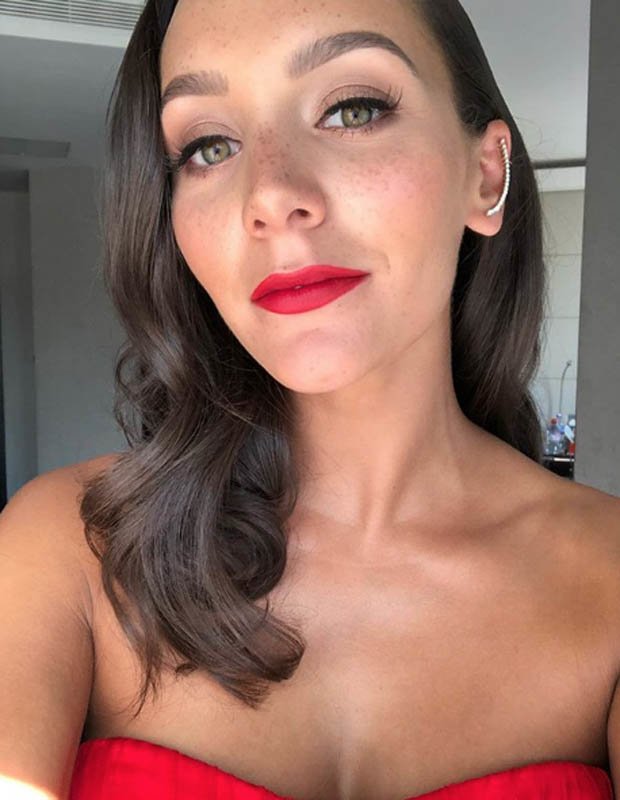 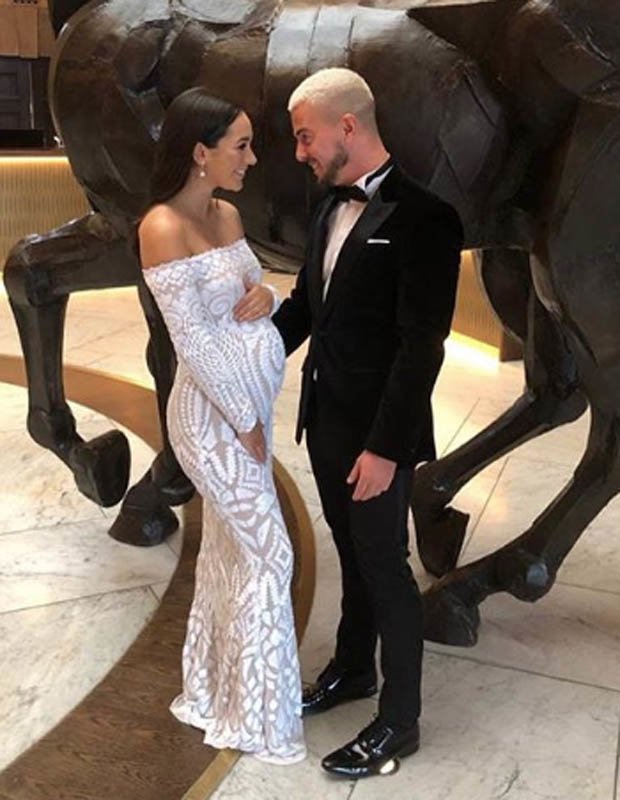 Nadine and Rory, who plays Joel Dexter on Hollyoaks live with each other.

They recently got engaged at Christmas.

Nadine joined the Hollyoaks cast in 2015 and has also previously starred in Waterloo Road and Doctors. 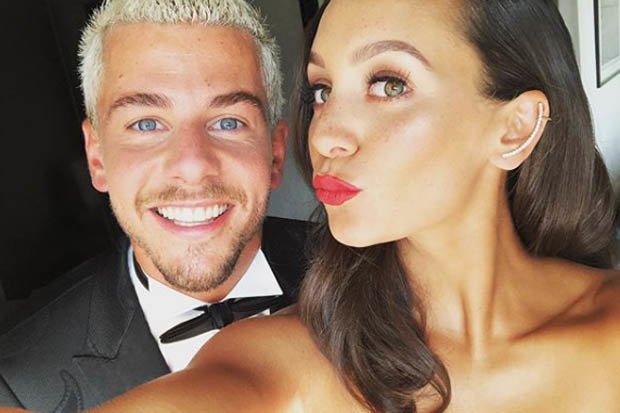 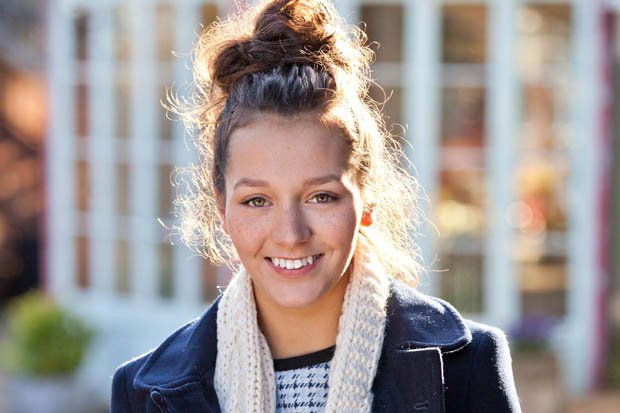 Meanwhile, Rory has been playing Joel Dexter since 2016.

Tonight is a big night for Nadine, who is nominated for Best Female Dramatic Performance at the British Soap Awards.

What a night for the beautiful couple.