BRINGING Up Bates is no more as after 10 seasons the reality show focused on Gil and Kelly Bates and their 19 children has been canceled.

The program's official Instagram shared the shocking news with its loyal viewers. 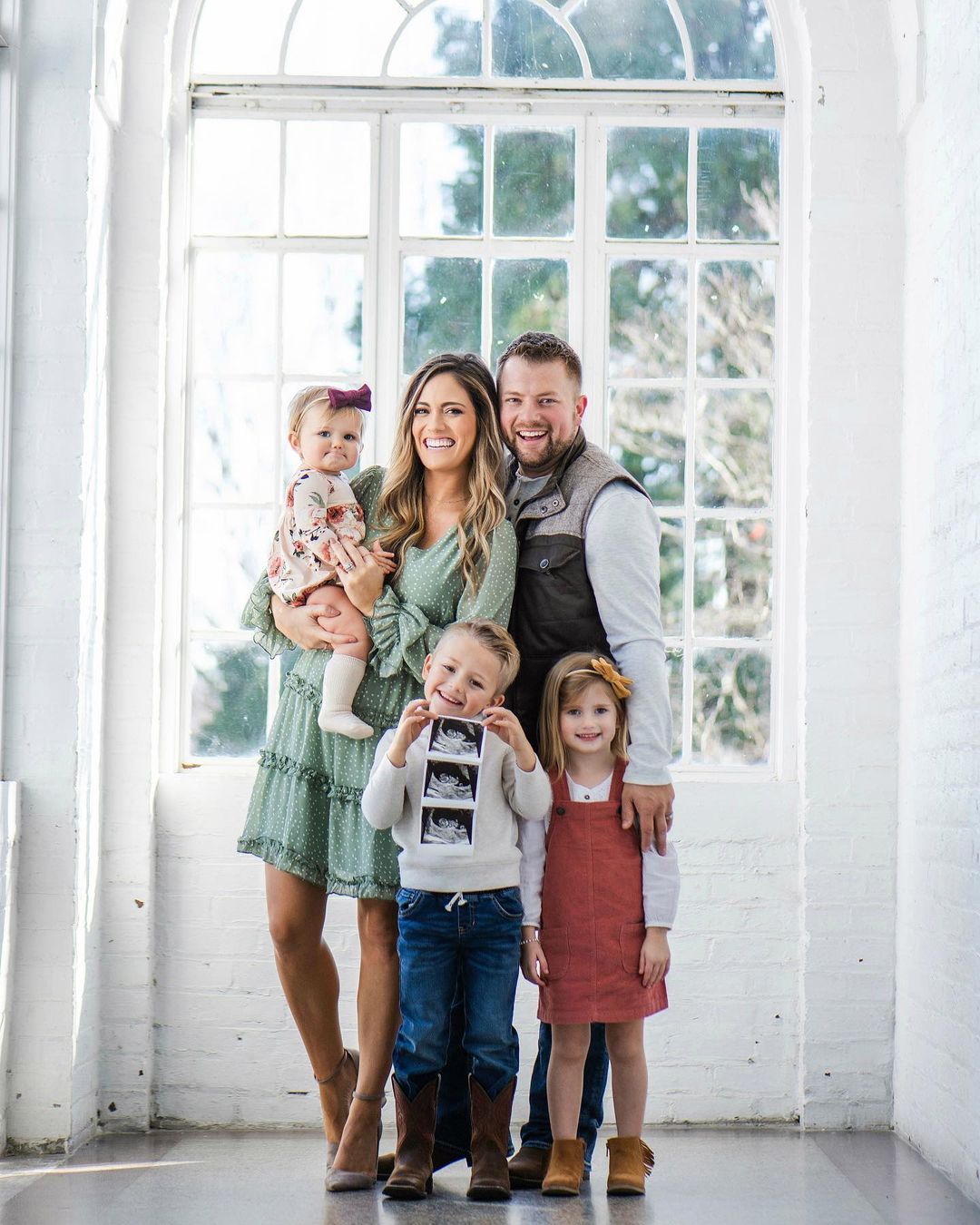 The statement read: "We will not be premiering Bringing Up Bates season 11 on UPtv as planned as we will be focusing our programming in 2022 on movies and a new scripted series to be announced soon."

It continued: "We we premiered Bringing Up Bates, the series was focused on parents with 19 kids who were teenagers and younger children. The cameras were there to capture the love, laughs, and big life moments, as the family continued to grow.

"Thank you to Gil and Kelly Jo Bates for welcoming viewers into your family's home over the past 10 seasons."

The statement also went on to thank fans, and added: "We're looking forward to continuing to uplift you with our future programming."

Followers were quick to take to the comments section to react to the unexpected news, as one wrote: "Wow I am so upset! Canceled the best show on TV!"

Another added: "Not happy about this," while one chimed in, "Why would you do this?"

The famous family first appeared on the small screen in 2012 in a series titled United Bates of America.

Three years later their series Bringing Up Bates would premiere on UPtv, a network that is focused on putting forth family-friendly entertainment.