Britain’s Got Talent has long been a staple of Saturday nights in front of the telly, but much like everything else, coronavirus had other ideas this year. And now, show boss Simon Cowell has given an update on the future of the show amid the public health crisis.

We’re always going to miss not having a live audience

The popular ITV talent contest was taken off-air along with a host of other productions back in May, after the pre-recorded auditions finished.

At the time, the live shows were off the cards and producers were looking to postpone them until later in the year when it was safer to do so.

Now, a date has been set and the revamped live shows will begin on 5 September.

An episode was broadcast on Sunday, which showed all four judges, Simon, Alesha Dixon, Amanda Holden and David Walliams deciding who’d made it to the next round. 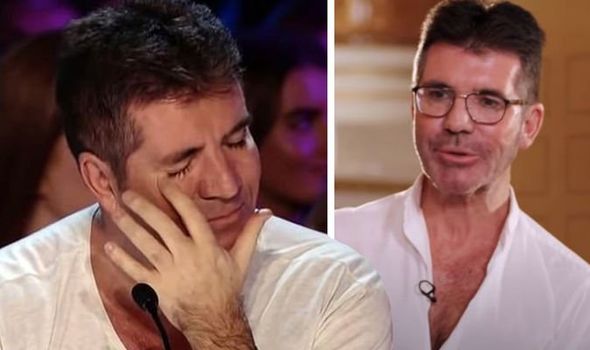 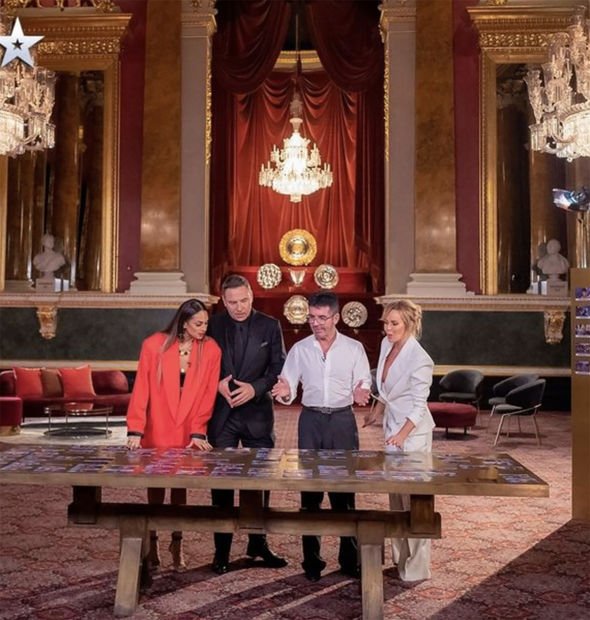 But this next stage will be “like nothing we’ve seen before”, promised Simon.

The music mogul will unfortunately miss the conclusion of this year’s competition as he recovers from back surgery, following his biking accident a couple of weeks ago.

But he has teased there will be many elements that have changed so as to adhere to strict government rules and regulations, including a new socially-distanced format.

“I thought, ‘Where there’s a will, there’s a way’,” he recalled, fearing whether this series would be able to go ahead. 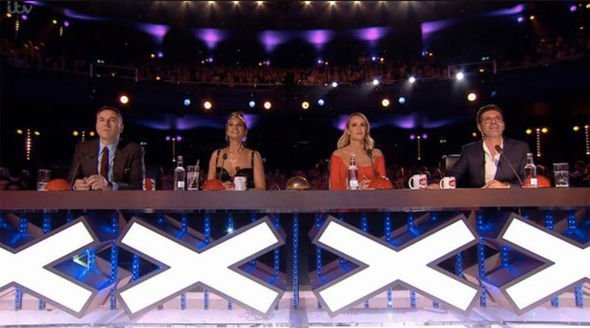 “I just thought that if we can talk to each other all over the world on something like Zoom then there must be a way for us to do the live shows.

“I don’t want to give too much away but when you watch the semi-finals and final you’re going to see something you’ve never seen before, it’s very high tech,” he teased.

“It’s been very stimulating putting the whole thing together.”

The new revamp will see no live studio audience sitting behind the judging panel, egging the contestants on.

“We’re always going to miss not having a live audience, but the safety of everyone is more important,” he admitted.

“We’re going to have to rehearse acts in a completely different way.

“But everyone’s been up for it, the contestants, the crew and the whole team, it’s been amazing to see everyone come together and work so hard to get Britain’s Got Talent back on air.”

Due to Simon’s absence, former winner Ashley Banjo, will be standing in for the show boss during the semi-finals.

Britain’s Got Talent returns to ITV at 8pm on Saturday September 5th.

09/01/2020 TV & Movies Comments Off on Britain’s Got Talent: Simon Cowell gives update on future of ITV show ‘Going to miss it’
Recent Posts