Phillip kicked off the show by introducing different members of the audience and cheekily making fun of them but when the host welcomed Danny, the BBC soap star was visibly not pleased.

The This Morning presenter said: “We have also been joined by Danny Dyer who I have been told is a big fan of the trim down south.”

Coronation Street’s David Platt (Jack P Shepherd) owns a salon called Trim Up North and Phillip was trying to make the audience laugh with his comparison.

However, after the gag, the camera panned to Danny and viewers quickly picked up on the EastEnders actor’s unimpressed look on his face.

One said: “Don’t think Danny Dyer found @Schofe very funny on the @SoapAwards #SoapAwards #soapawards2019 the look of disgust on his face!! Priceless.”

“CRINGE, awkward!!!! what was that reaction from Danny Dyer about? #SoapAwards2019,” a second wrote.

“Danny Dyer looks like he would rather be watching the footie #SoapAwards,” remarked a fourth.” 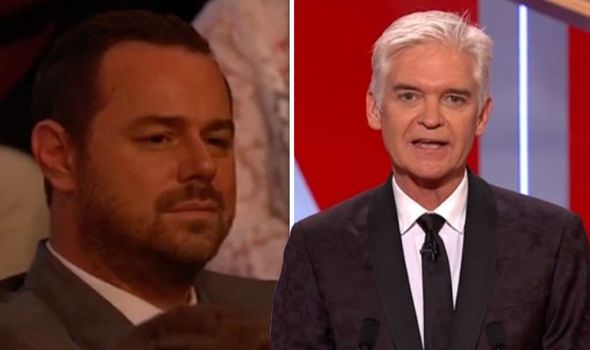 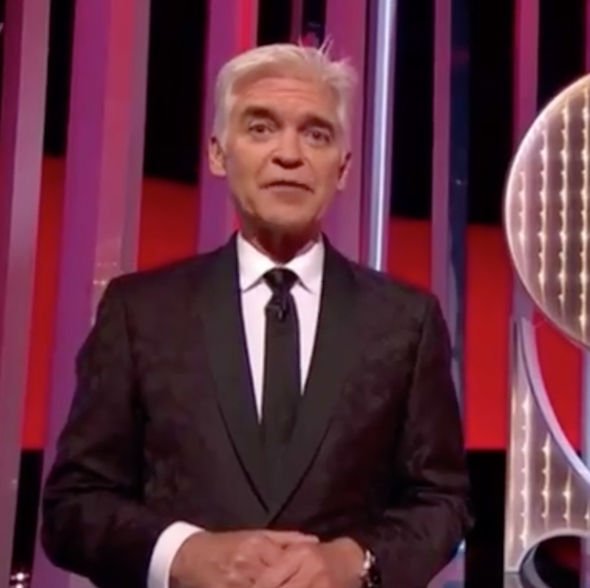 Danny is nominated for the Best Actor Award and is up against fellow EastEnders star Zack Morris, who plays Keegan Baker and Jack P Shepherd, who plays David Platt in Coronation Street.

Emmerdale’s Jeff Hordley, who plays Cain Dingle and Gregory Finnegan who stars in Hollyoaks as James Nightingale, are always up for the same award.

If Danny does win the award he might accidentally let slip a swear word as he has done a few times before during live awards shows.

During the BAFTA TV Awards earlier this year, Danny took to the stage to present an award and used the opportunity to take a swipe at David Cameron.

Alongside Holly Willoughby he presented the Must See TV Moment Award during the ceremony in May. 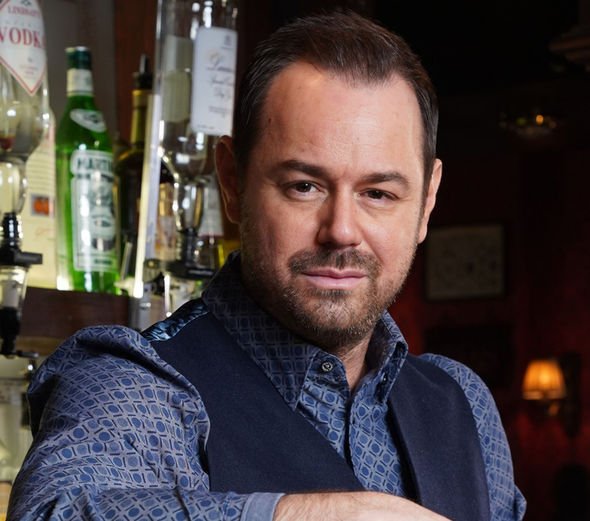 As they introduced the award, Holly asked Danny if was happy to be presenting the award to which he asked if he was one of the nominations.

When she said, he joked: “I should have been nominated for calling Cameron a t***, but we’ll let it go.

“We’ll let it go for now. They did tell me not to say it so I’m just going to read that. The nominations are…”

He previously called David Cameron a t**t during a rant on Brexit while appearing on Good Evening Britain.

Back In January, Dermot O’Leary was forced to apologise for him at the NTAs.

British Soap Awards 2019 is currently airing on ITV until 10pm.