CAKE Boss star Buddy Valastro took out over $2.3million in PPP loans for his bakeries during the pandemic despite having an estimated net worth of $10million.

The Sun can exclusively reveal Buddy, 44, took out 17 PPP loans, which is a business loan program for relief aid during the coronavirus pandemic, for a total amount of $2,382,317. 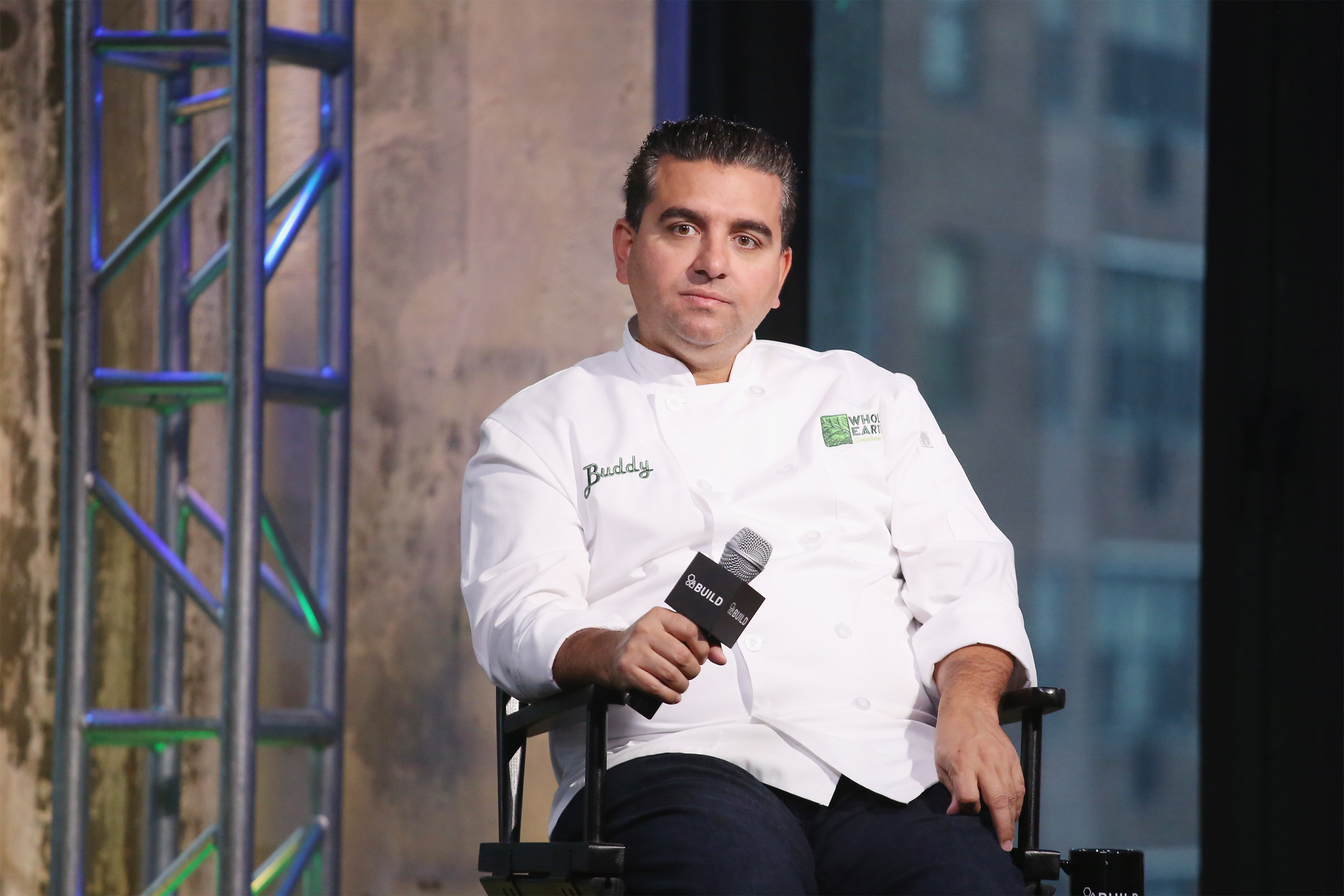 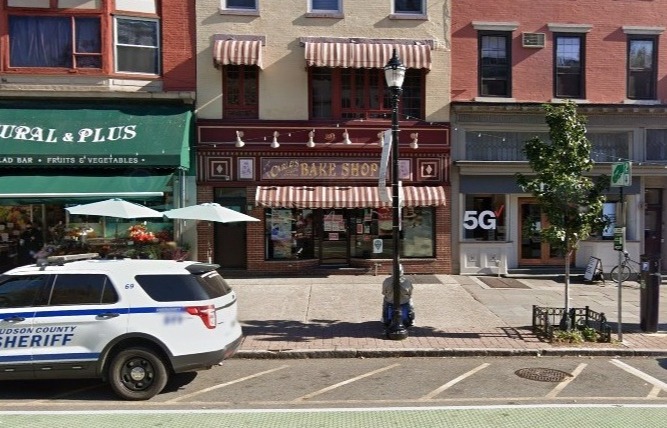 Carlo’s Bakery Cake Headquarters in Jersey City, New Jersey was approved for a PPP loan in April 2020 for the amount of $493,439.

The location received another loan during the second round for $493,437 in February 2021.

Buddy, whose real name is Bartolo, listed “payroll” for 50 jobs when asked how the loan will be used.

The Hoboken, New Jersey location, received $114,107 for the first round in April 2020 and the same amount for the second round of loans in February 2021 towards payroll for 26 jobs and utilities.

Carlo’s Bakery in Marlton, New Jersey received $35,570 during a second round in February 2021 for 12 employees on payroll and utilities.

Carlo’s Bakery in Manhattan was approved for a PPP loan in April 2020 for $265,284 with the amount going to payroll.

The Sands Bethlehem location in Pennsylvania was approved for $57,039 for payroll for 11 jobs in April 2020.

Carlo’s Bakery at Mohegan Sun in Connecticut got $58,105 for 11 jobs on payroll and utilities during the second round of loans in March 2021.

The Orlando, Florida location received a loan for $67,150 during the second round in March 2021.

Buddy has a reported net worth of $10million.

But the pandemic isn’t the only thing to cause the baker hardship, as he suffered a “horrific” bowling accident in September 2020 in his New Jersey home that forced him to undergo five surgeries.

A representative for Buddy told People: "There was a malfunction with the bowling pinsetter, a common fix in the past, but it turned into a terrible accident.

"After trying to release the bowling pin from the cage mechanism, his right hand became lodged and compressed inside the unit.

"Unable to remove his hand, he can see a 1-1/2 metal rod slowly and repeatedly impale his hand three times between his ring finger and middle finger.”

Buddy's sons Buddy Jr. and Marco used a saw "to cut through the metal rod and relieve his father from the machine.”

The dad of four had a competition show on the Food Network called Bake You Rich in 2019. 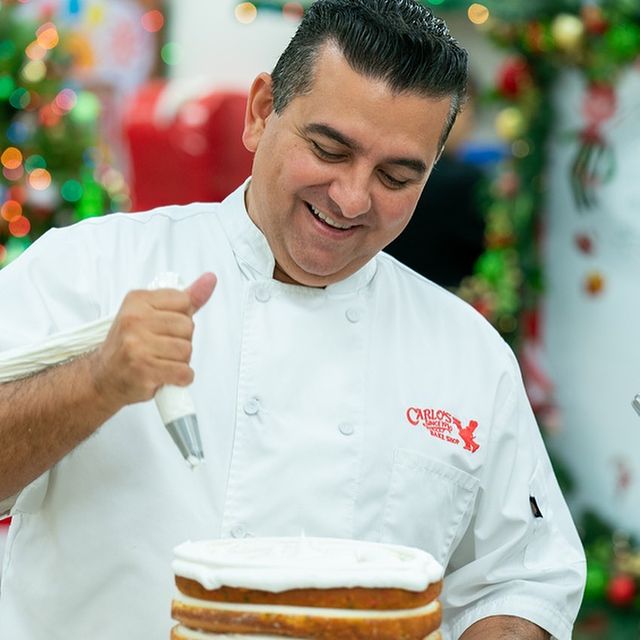 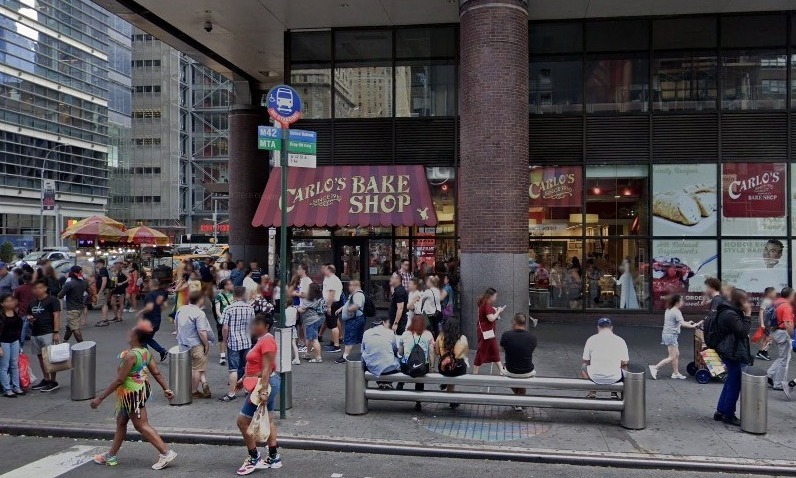 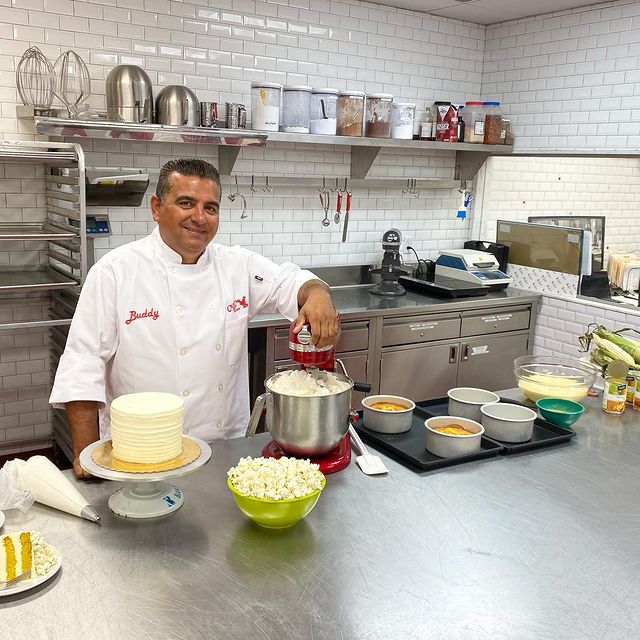 07/19/2021 TV & Movies Comments Off on Cake Boss' Buddy Valastro takes out over $2.3M in PPP loans for his bakeries during pandemic despite '$10M' net worth
Recent Posts