The Marvel Cinematic Universe finds itself in a pivotal transitional period following the epic stakes of Avengers: Endgame. As the original Avengers line-up trickles out of the franchise, it likely falls to Brie Larson’s Captain Marvel to rally the MCU heroes for the next big threat.

At this point, fans don’t know whether Larson will appear in any team-up movie or cameo appearances in Phase 4. But now Nia DaCosta will officially direct Larson’s next solo film, Captain Marvel 2. Here’s why DaCosta’s hiring is such a big deal for the MCU and Hollywood. 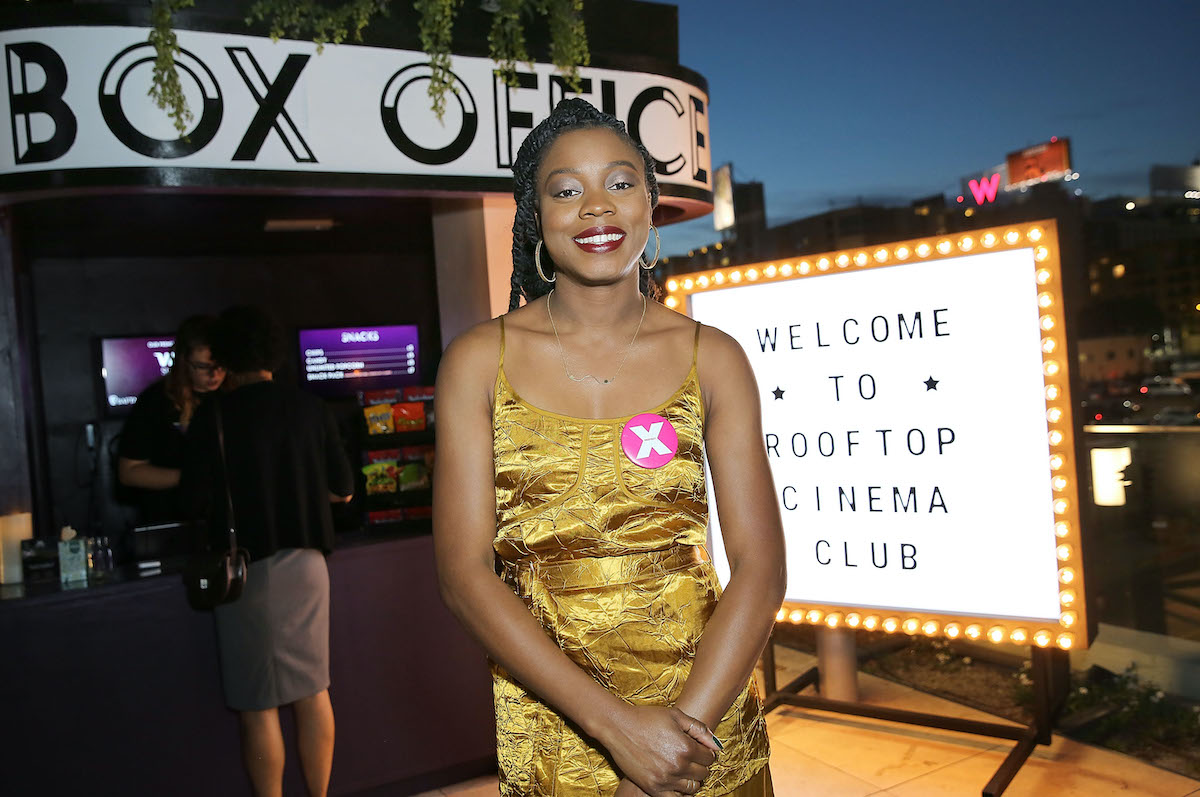 With many of its directorial choices, Marvel Studios has given rising filmmakers the biggest possible platform. Granted, this has sometimes led to behind-the-scenes conflicts, especially early in the MCU’s life. But it also led to filmmakers like James Gunn, Jon Favreau, Ryan Coogler, Taika Waititi, and many others getting mega-budget tentpoles for the first time.

The same is true of the first Captain Marvel, which took Anna Boden and Ryan Fleck (Half Nelson, Mississippi Grind) into blockbuster territory. Thus far, DaCosta has directed only one released feature film, the critically acclaimed thriller Little Woods. It’s common for Hollywood to pluck talent from the indie circuit, but it happens all too rarely for female filmmakers.

Another step forward for female-directed blockbusters

Speaking of which, DaCosta is the latest in a growing line of female directors to be handed the reins to a major blockbuster. Disney’s upcoming live-action Mulan remake — directed by Niki Caro — will be the most expensive movie ever made by a female filmmaker.

On the superhero side of things, Marvel and DC are both now committed to regularly hiring women to direct their movies. For instance, Cate Shortland’s Black Widow, Patty Jenkins’ Wonder Woman 1984, and Chloé Zhao’s The Eternals are all on the way in the next year or so.

But as a Black woman, DaCosta is in even rarer company. Gina Prince-Bythewood — director of 2020 Netfllix release The Old Guard — just became the first Black woman to direct a big-budget comic book adaptation. DaCosta’s hiring could be an indication of more such opportunities to come.

As Hollywood (hopefully) continues to embrace diversity in all its forms, DaCosta’s Captain Marvel 2 promises to be a big part of that. The director already has the buzzed-about Candyman on her hands. And the one-two punch of that horror reboot and Captain Marvel 2 might be huge.

Likewise, the movie itself is a prime candidate for where fans expect the next Avengers-level villain to debut. The cosmic nature of the sequel and Captain Marvel’s intense power set make her a natural fit to lead the team going forward. With any luck, DaCosta will have some great material to work with when Captain Marvel 2 begins filming.

08/10/2020 TV & Movies Comments Off on 'Captain Marvel 2': Why Nia DaCosta’s Hiring Is Such an Important Step for Hollywood
Recent Posts
We and our partners use cookies on this site to improve our service, perform analytics, personalize advertising, measure advertising performance, and remember website preferences.Ok