Caroline Quentin and Johannes Radebe are set to dance the Cha Cha Cha this weekend, but it could be the last time they perform on Strictly Come Dancing should history repeat itself. It comes after the professional dancer spoke about his feelings towards the Latin number and how he fared when faced with the judge’s criticism and scoring of it.

Gothic asked: “How confident are you about this week’s dance?”

“I have to be honest, I’m really enjoying it – I’m not very good at it – but I’m really liking it, and for me that’s half the battle.” 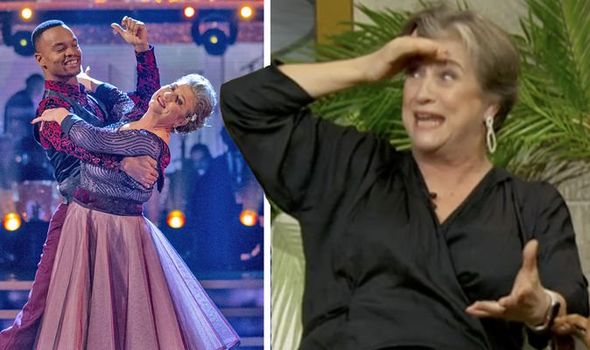 “She’s lying, she’s good at it isn’t she?” Gethin remarked.

“Everyone’s been talking about how difficult it is – is it hard as a pro?” The presenter continued. 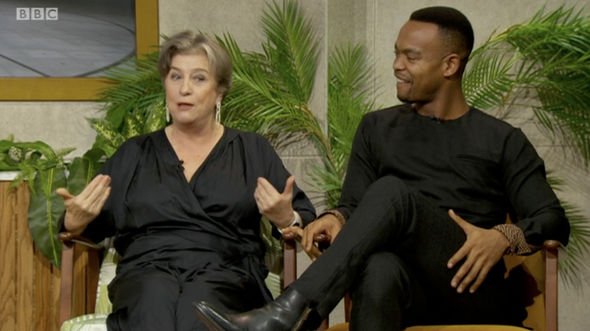 “It’s fast, it’s technically demanding, but it’s fun and joyful and fierce and sassy and all those things she is. So, I’m really looking forward to this one,” Johannes explained.

“Yes, I was,” Johannes confirmed and his partner answered: “This is news to me.” 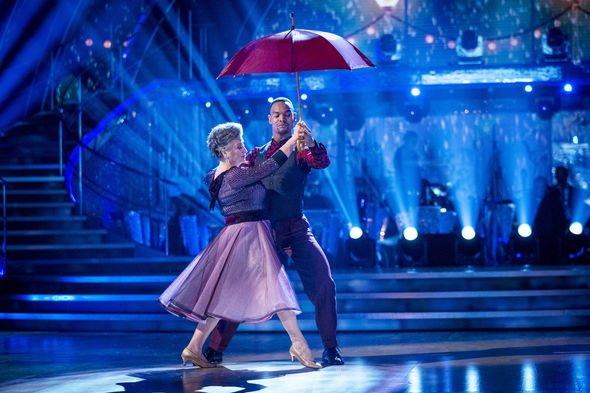 Last week, the star of stage and screen was awarded her highest ever score.

The judges gave Caroline and Johannes 22 points for their Waltz, after three weeks of scoring 21 points.

As for her chances of winning the entire competition, bookmaker Ladbrokes has revealed the latest odds.

She is 20-1 to lift the Glitterball Trophy next month.

As for who is tipped to be crowned the winner, Bill Bailey is winning over punters.

Morning Live airs weekdays at 9:15 am on BBC One and Strictly Come Dancing returns on Saturday night on BBC One.

11/19/2020 TV & Movies Comments Off on Caroline Quentin could be eliminated this weekend if Strictly history repeats itself
Recent Posts
We and our partners use cookies on this site to improve our service, perform analytics, personalize advertising, measure advertising performance, and remember website preferences.Ok