Season eight of the crime drama is currently underway. 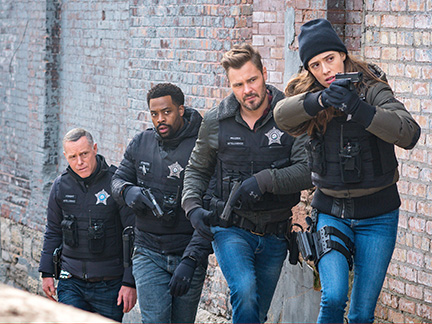 Who's in the cast of Chicago P.D.?

The cast of Chicago P.D. includes:

Jason Beghe's Voight is one of the focal points of the show and is "at ground zero against the war on crime in Chicago," according to showrunners. 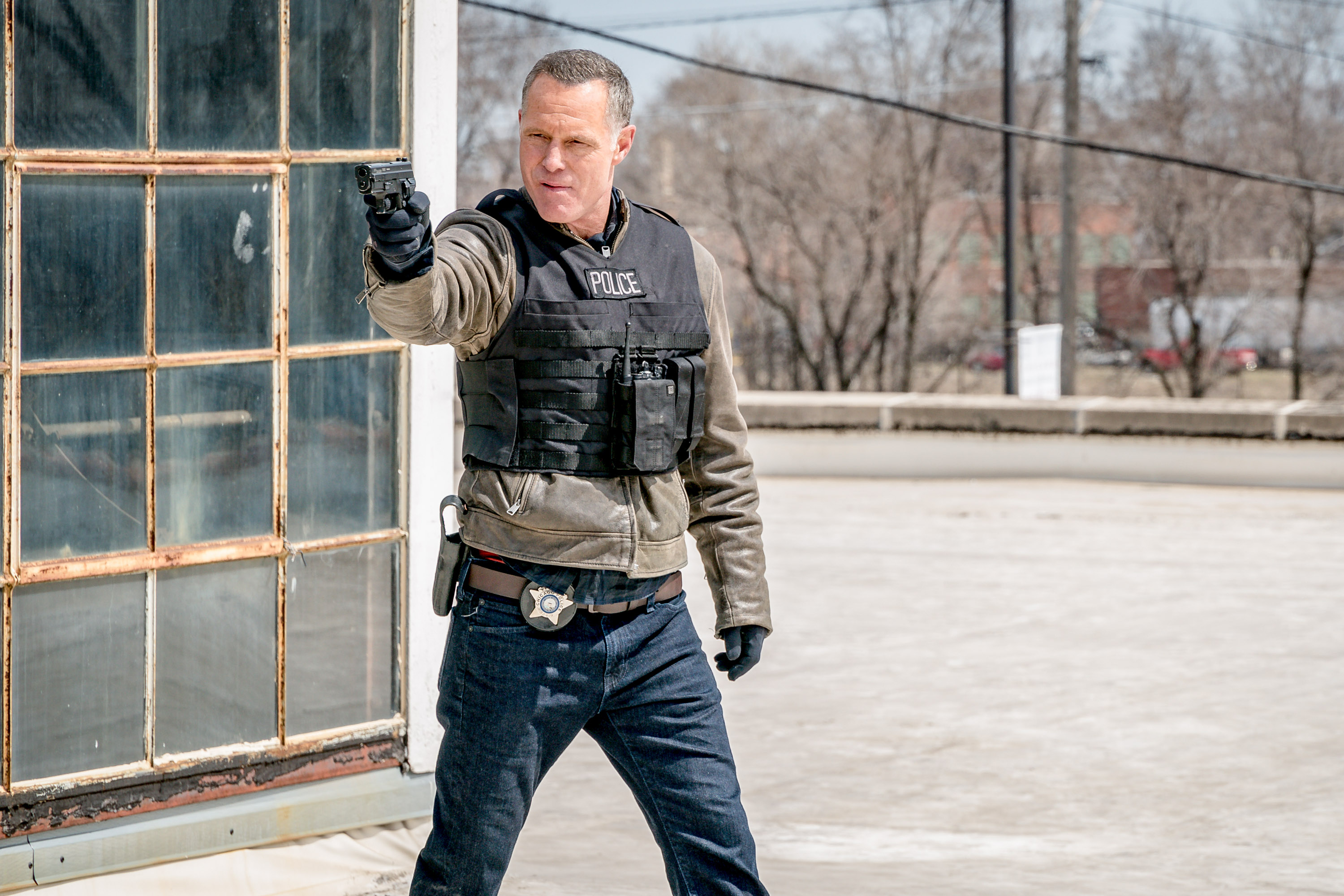 "He will do anything to bring criminals to justice.

"Handpicked as the head of the unit, Voight has assembled a team of diverse detectives who share his passion and commitment to keeping the city safe.

"They include Jay Halstead (Jesse Lee Soffer), a brash young detective who previously saw active military duty in Afghanistan; Officer Kim Burgess (Marina Squerciati), who has proven herself valuable to the team after being brought up from patrol on several past cases; Officer Adam Ruzek (Patrick John Flueger), a quick-witted cadet plucked from the police academy; Officer Kevin Atwater (LaRoyce Hawkins), a charismatic patrolman who was brought upstairs; and Det. Hailey Upton (Tracy Spiridakos), the newest member of the team with killer instincts, humor and smarts. 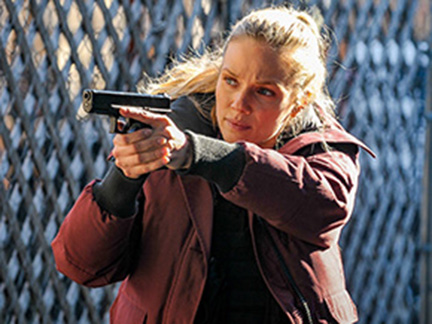 "After going head-to-head with Voight, the two find a mutual respect for one another and see the value in working together."

What is Chicago P.D. about?

Chicago P.D. premiered as a mid-season replacement to Chicago Fire in 2014 and follows patrol officers and the Intelligence Unit of the 21st District of the Chicago Police Department.

"Chicago P.D. is a riveting police drama about the men and women of the Chicago Police Department's elite Intelligence Unit, combatting the city's most heinous offense – organized crime, drug trafficking, high-profile murders and beyond," according to showrunners. 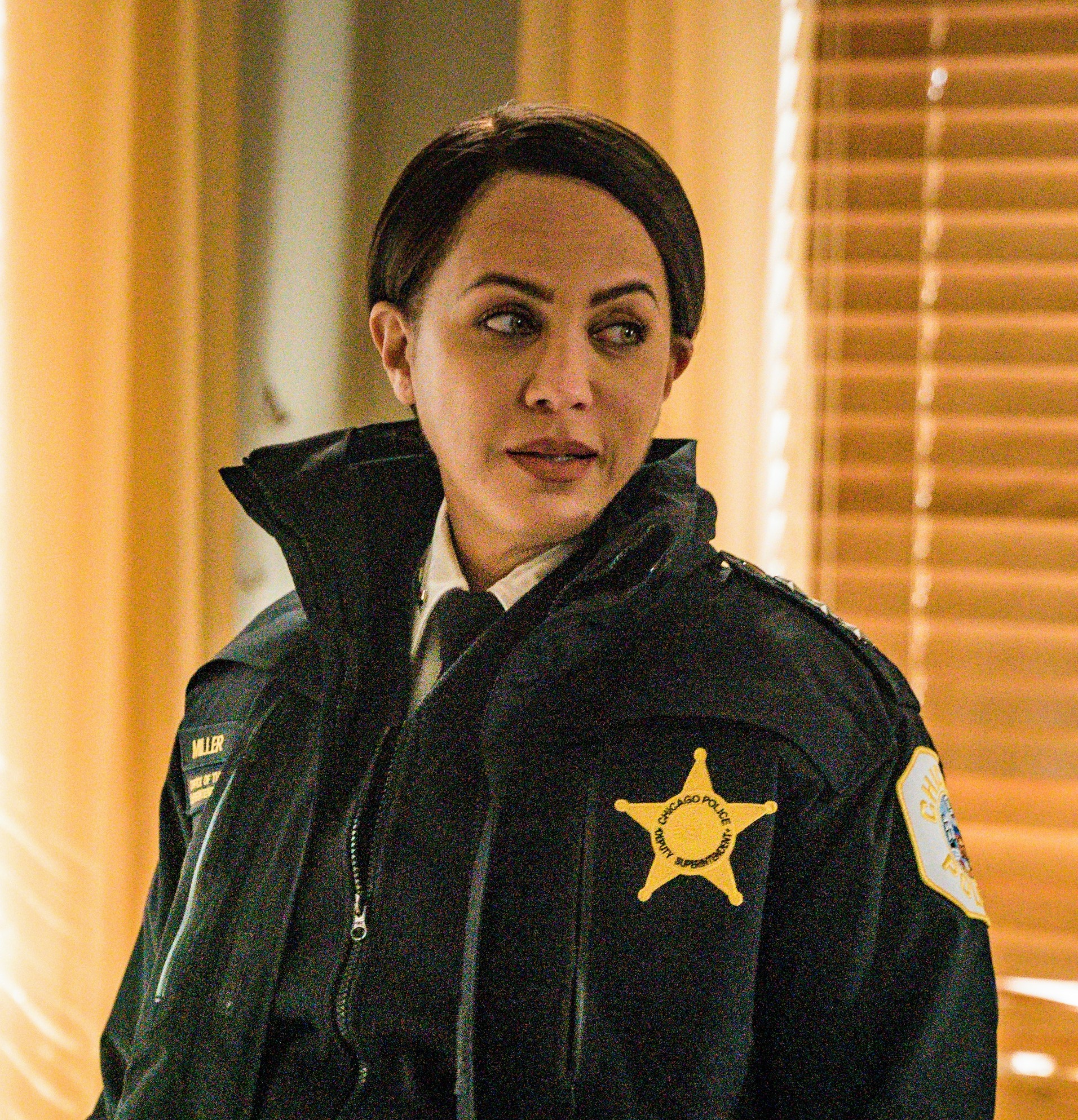 How can I watch Chicago P.D.?

It is part of the triple threat Wednesday night lineup that also includes Chicago Med and Chicago Fire.

The three shows often do crossover episodes with each other.

For fans of the shows, back episodes are also available to watch on the streaming service Peacock.

"Watch the 'Chicago' franchise on Peacock," reads a description on the streaming service.

"The 'Chicago” series focuses on the professional and private lives of the emergency medical personnel, firefighters, and police officers who serve the city of Chicago.

"Every Chicago. Every Episode. For Free."