BEST Home Cook is back with a twist – this time the contestants will be celebrities.

The series will welcome ten celebrities from completely different backgrounds to show their mettle in the kitchen. Here's who will be entering the Best Home Cook kitchen… 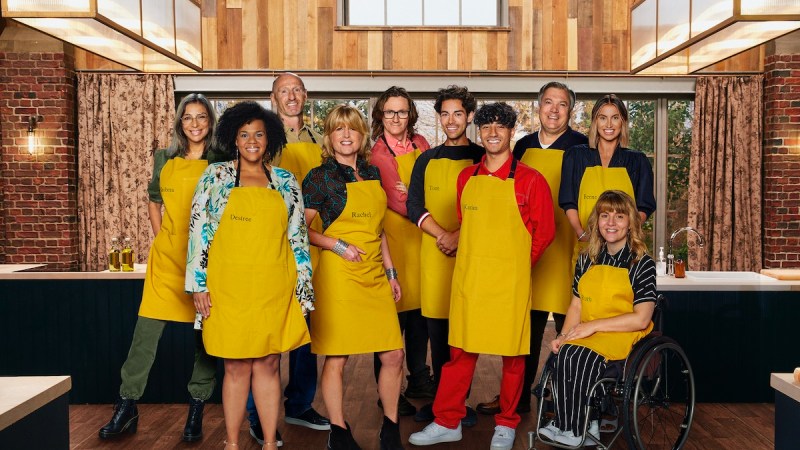 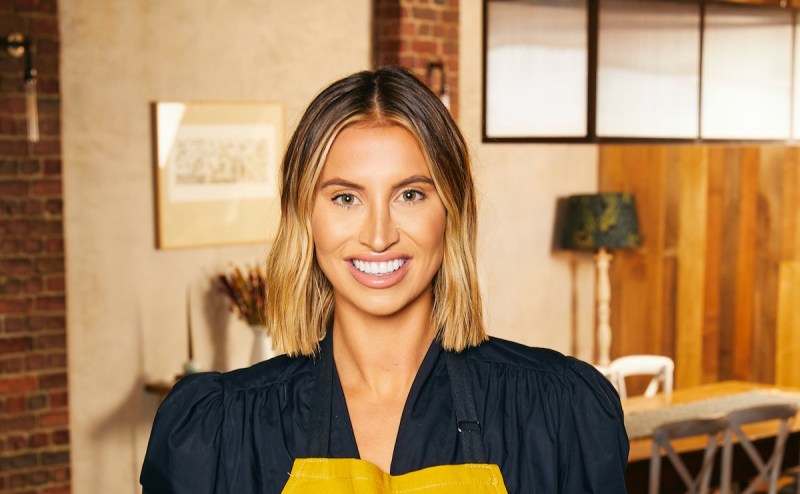 Ferne McCann is an ex-TOWIE star and TV personality. She now runs her own fitness business.

Her popularity sky-rocketed two years later when she became a finalist on hit show I’m A Celebrity… Get Me Out Of Here!

In January 2016, she joined ITV's This Morning as a showbiz reporter. 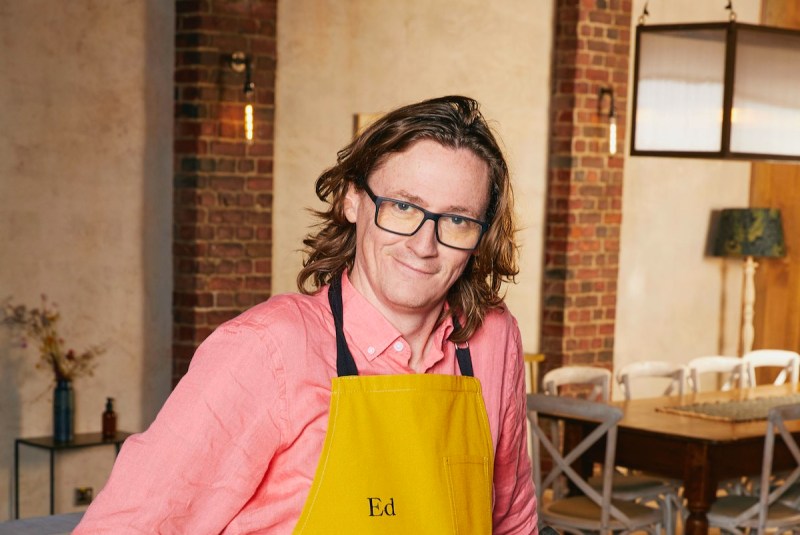 Ed Byrne is an Irish stand-up comedian, voice over artist and actor.

Ed presented TV shows Uncut! Best Unseen Ads and Just for Laughs, and is a regular guest on The Panel, HeadJam, Mock the Week and Never Mind the Buzzcocks. 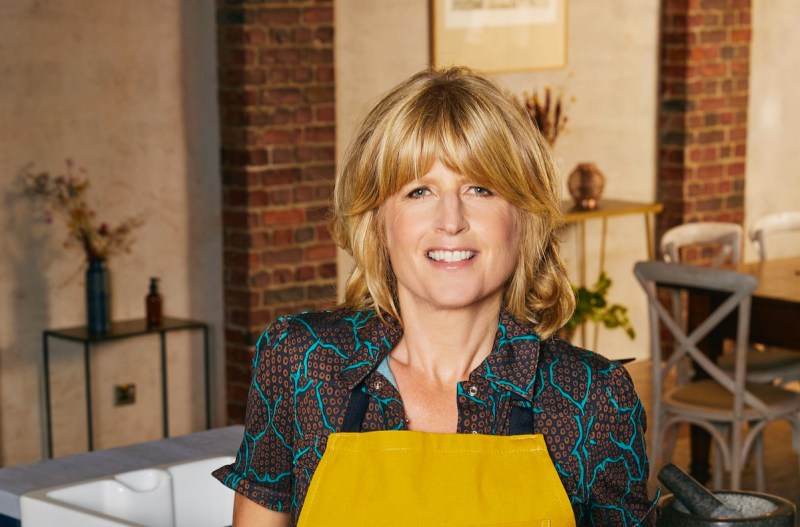 Rachel Johnson is the younger sister of none other than PM Boris Johnson.

She is a journalist and has worked for the Financial Times and the BBC. She regularly appears on discussion panels, including Question Time and Sky News' The Pledge.

Rachel took part in Celebrity Big Brother 2018, but became the second housemate to be evicted. 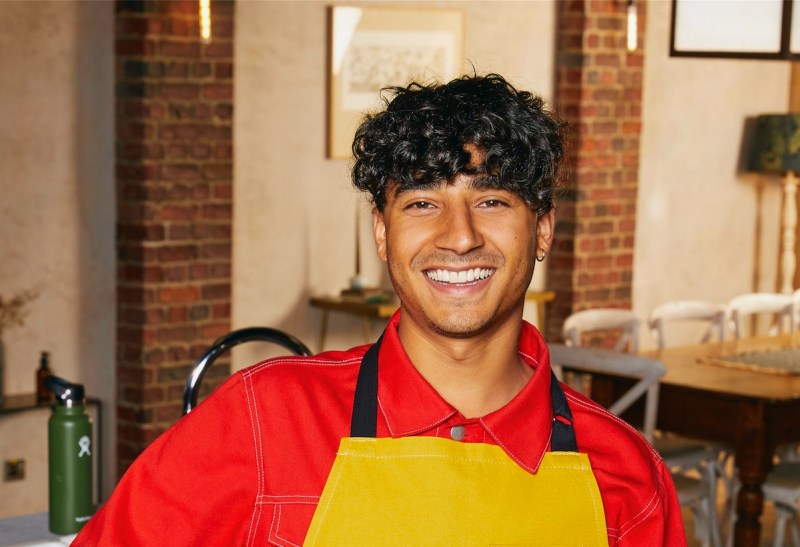 Karim is a television presenter and personality.

He has anchored CBBC for the last six years.

Karim appeared in the seventeenth series of BBC's Strictly Come Dancing, but was beaten by Kelvin Fletcher.

Karim's home cooked signature dish would be chicken curry, with cumin rice, chapatis and all the trimmings. 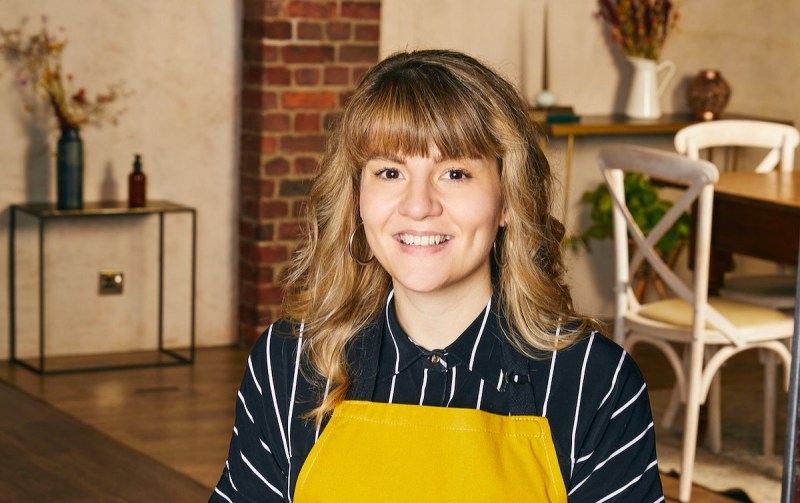 Ruth Madeley is a British actress known for her roles in Don't Take My Baby, Katy and Five by Five.

She also appeared in season 7 of Cold Feet as Tracey McHarrie, a disabled woman who gets fired. 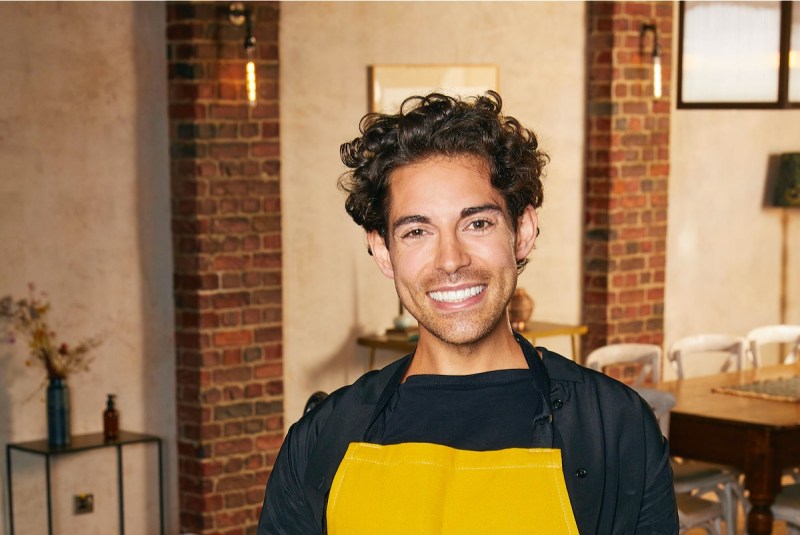 Tom Read Wilson is best known for being the receptionist and Junior Client Coordinator on E4’s Celebs Go Dating. 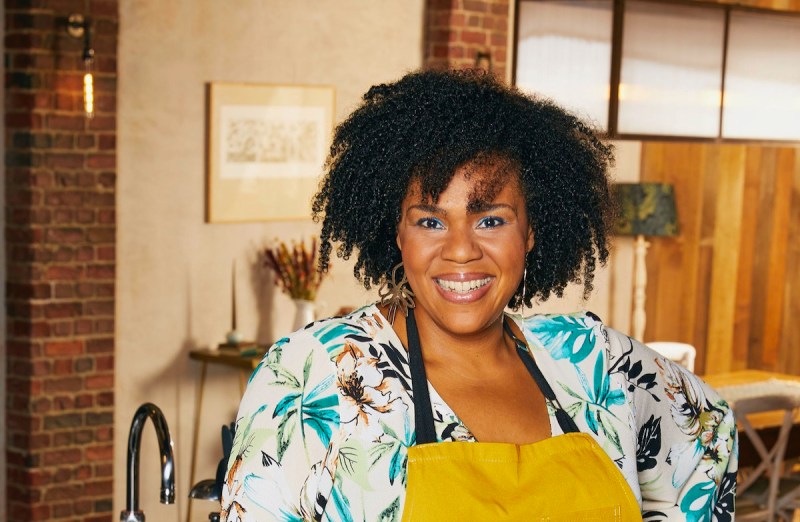 Desiree is a comedian known for narrating Too Hot To Handle.

Originally from Los Angeles, she has also lived in New York and Peckham and is known for her stand-up performances. 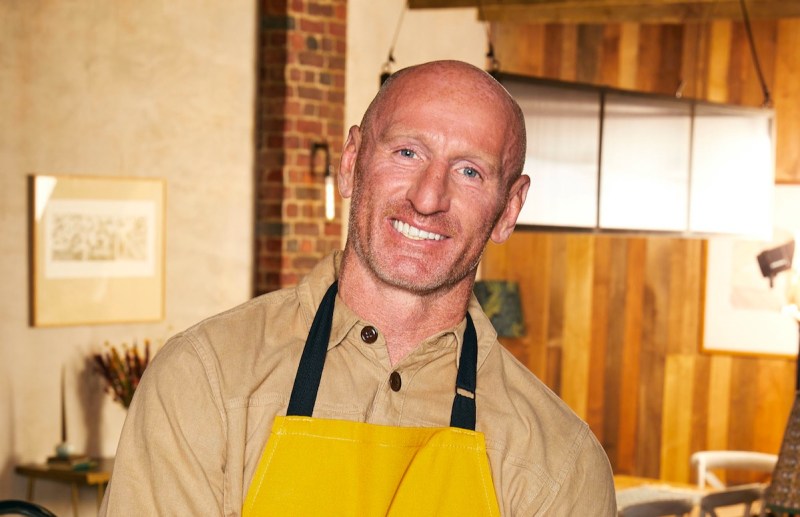 Gareth Thomas is a Wales rugby union legend who was capped 100 times for the national side.

The rugby star is the second highest record holder for the most tries scored by the Welsh side.

He also appeared in the ninth series of Celebrity Big Brother and Dancing on Ice. 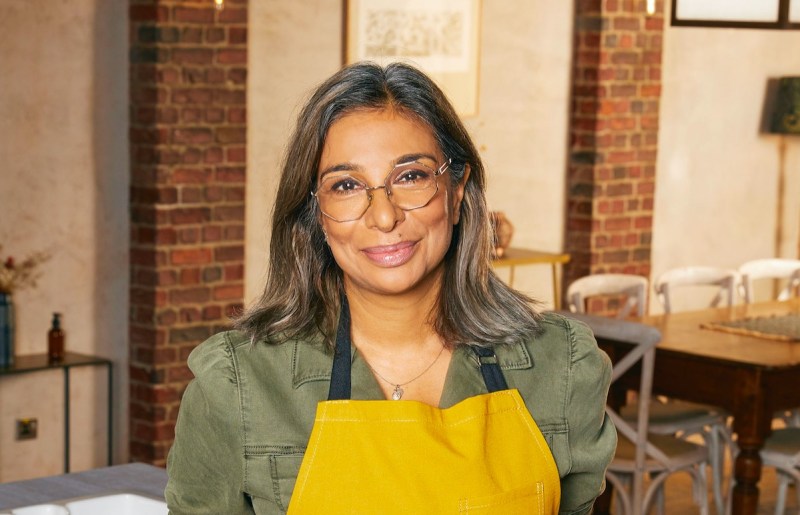 Shobna Gulati is known for playing the role of Sunita Alahan on Coronation Street.

She is also known for playing Anita in Victoria Wood's comedy Dinnerladies, appearing in both series of the popular show.

Shobna's favourite meal to cook is a prawn in coconut and tomato sauce. 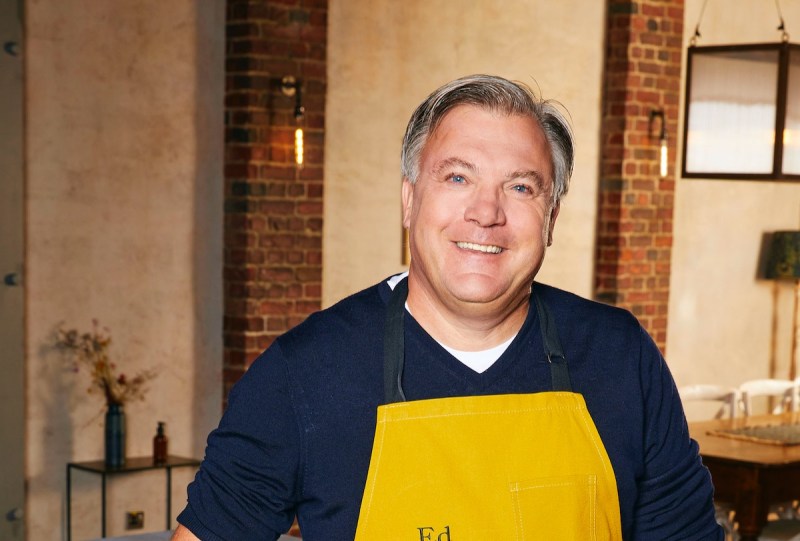 He ran for the leadership of the Labour Party in 2010, following Brown's resignation, but lost out to Ed Miliband. He later became Shadow Home Secretary and later Shadow Chancellor under Milliband.

Like Ruth, Ed's home cooked signature dish is a lasagne.

When is Celebrity Best Home Cook 2021 on?

It will show on on BBC One and will be available to watch online via BBC iPlayer.