The 33-year-old singer looked sensational in a white summer dress, the pretty floral pattern perfect for the UK heatwave. 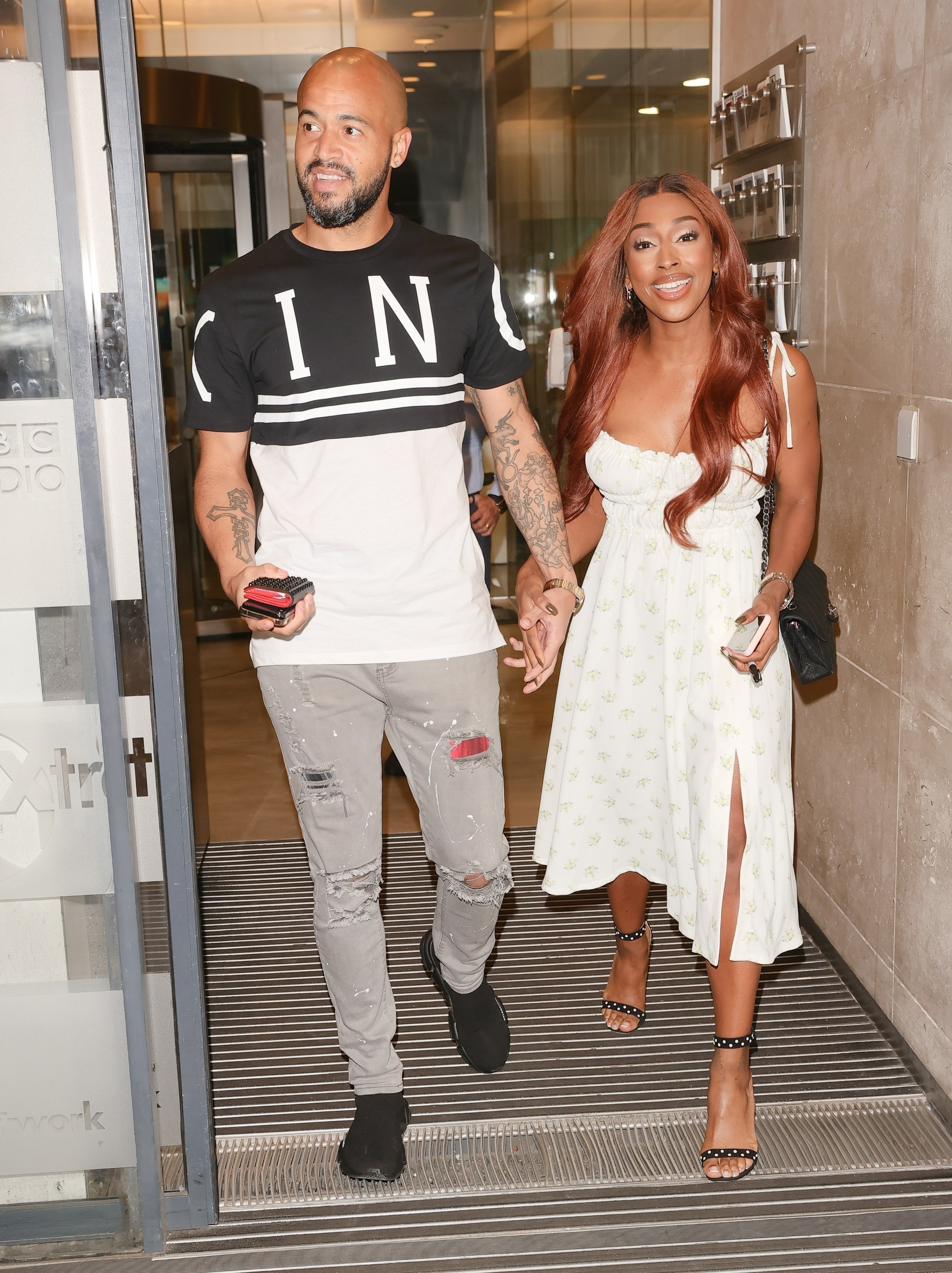 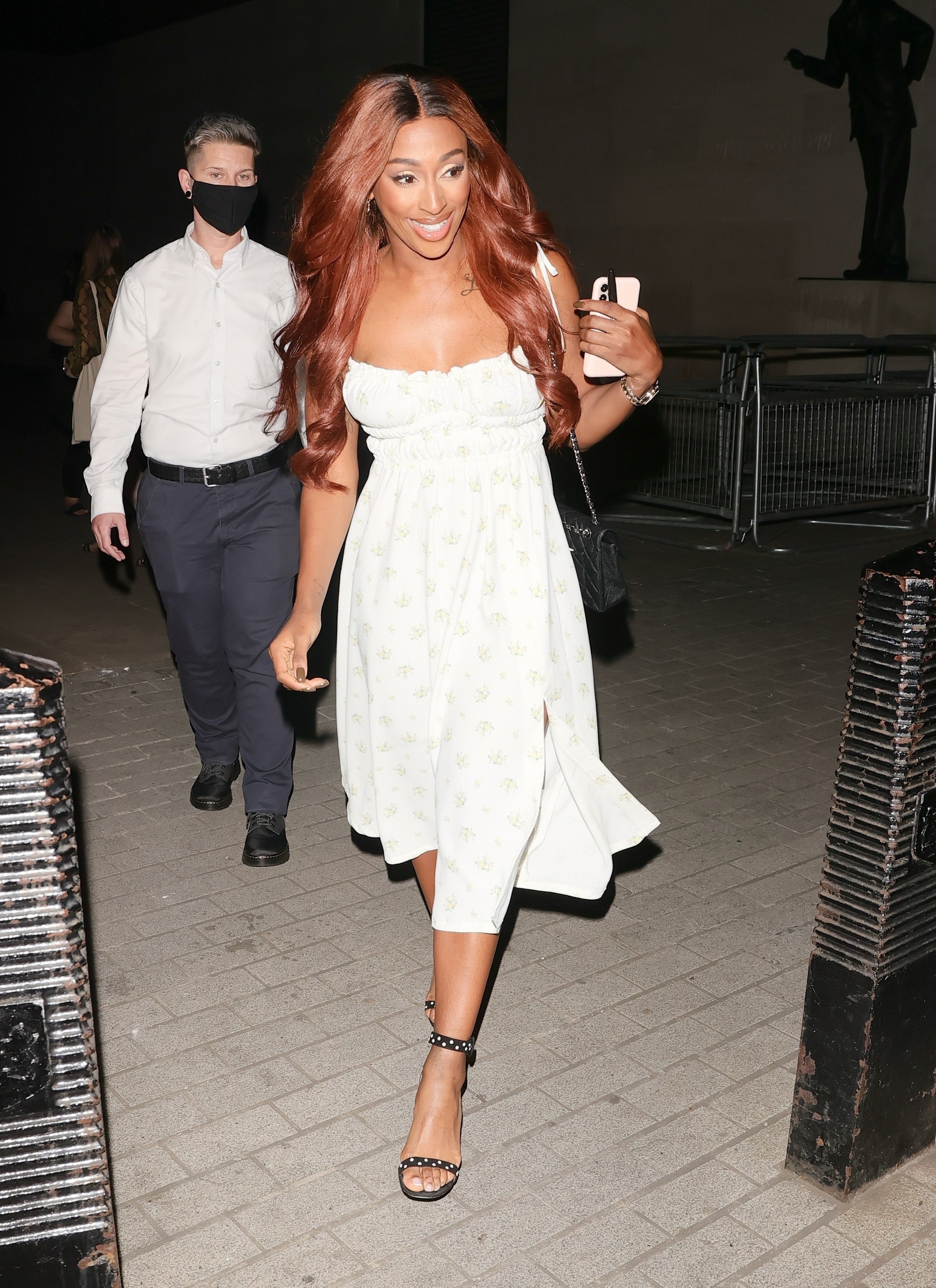 She and West Ham goalie Darren, 34, looked more loved up than ever after her appearance on The One Show last night.

The pair went public with their romance in June after she split from Angus MacDonald in October 2020 after a 15-month relationship.

Earlier this week, The Sun revealed that Alexandra was at the centre of a favouritism storm on Celebrity SAS: Who Dares Wins.

The X Factor winner’s co-stars and crew members complained about Ant Middleton’s relationship with her during filming.

Ant, 40, surprised viewers last week by referring to Alexandra by her surname rather than her number, and went on to call her his strongest recruit.

A source told us at the time: "Ant appeared to take a shine to Alexandra on SAS and it didn’t go unnoticed by the show’s stars and the crew.

“The show is known for being gruelling and incredibly tough — and Ant is known for never going easy on anyone. But from the word go the others thought he treated Alexandra differently.

“During filming he would be seen taking her to one side for a chat and, at points, they’d even take their microphones off so no one could hear what they were saying.

“Some of the other celebs complained that she was getting special treatment.

“Alexandra seemed a bit oblivious to the extra attention she was getting but it did annoy those around her.”

This is Ant's final series of the Channel 4 show, which was filmed before he was sacked for allegedly using "inappropriate comments" during filming.

A representative for Middleton said at the time that the allegations were wrong and insisted Ant was “always disciplined and utterly professional”. 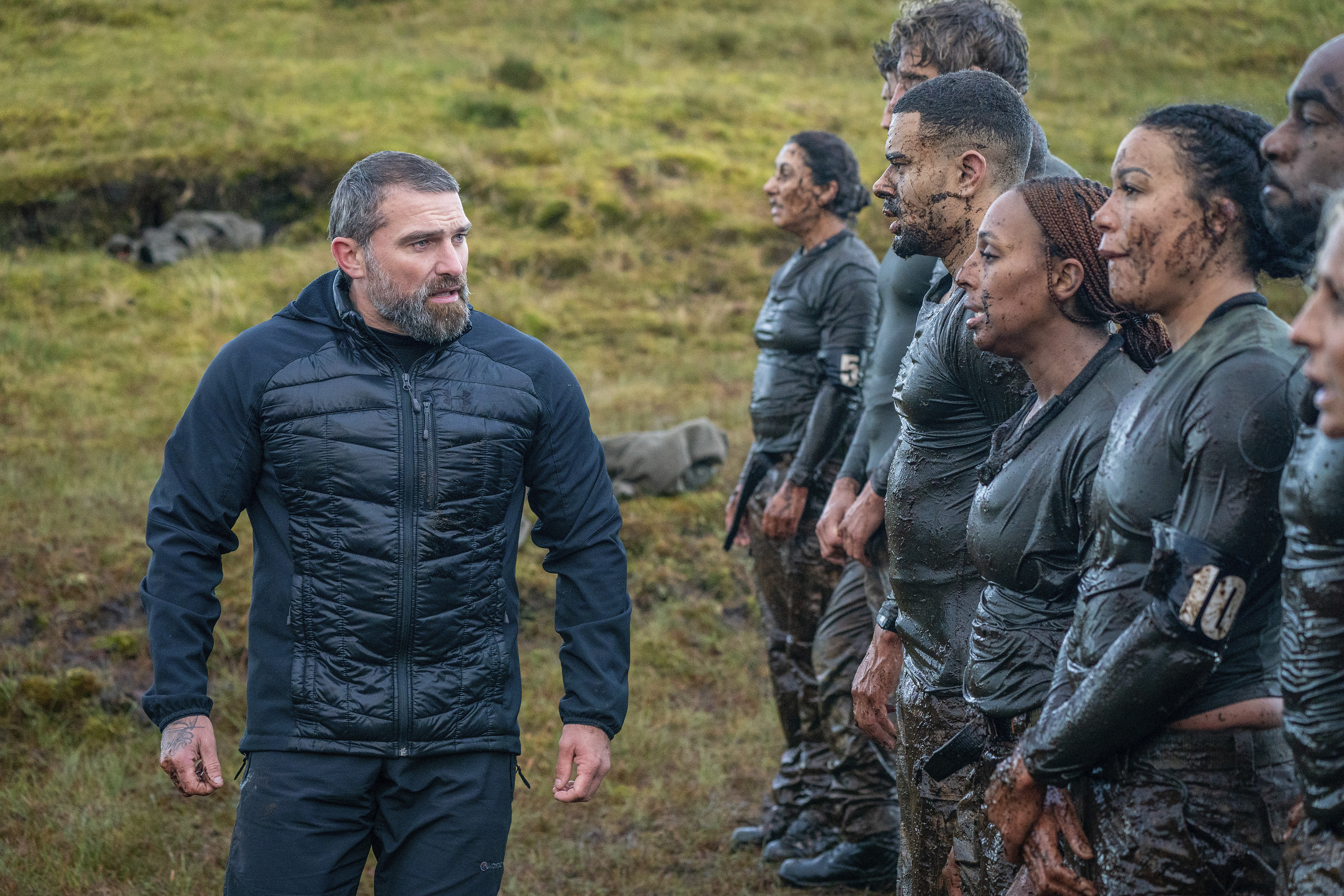 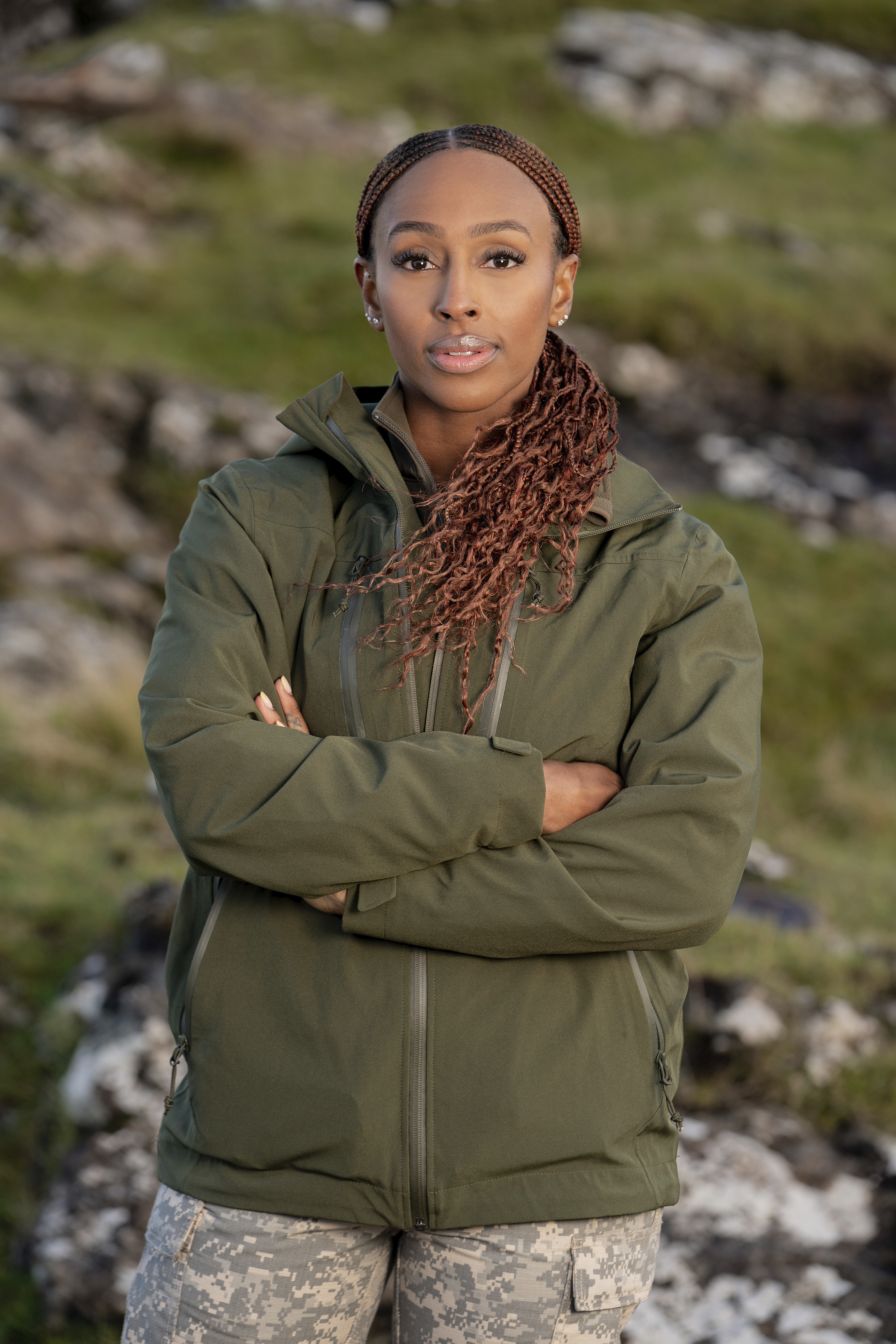