THE full-line up for Celebrity SAS: Who Dares Wins has been confirmed – and Ulrika Jonsson and Kerry Katona  are among the new recruits. 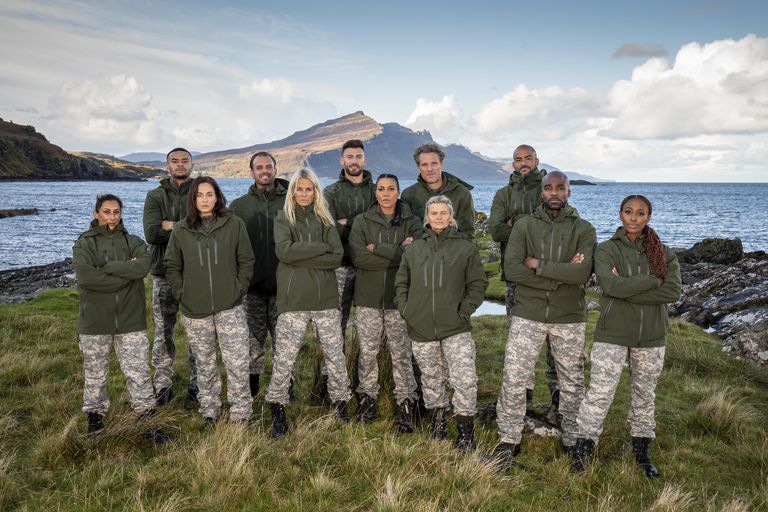 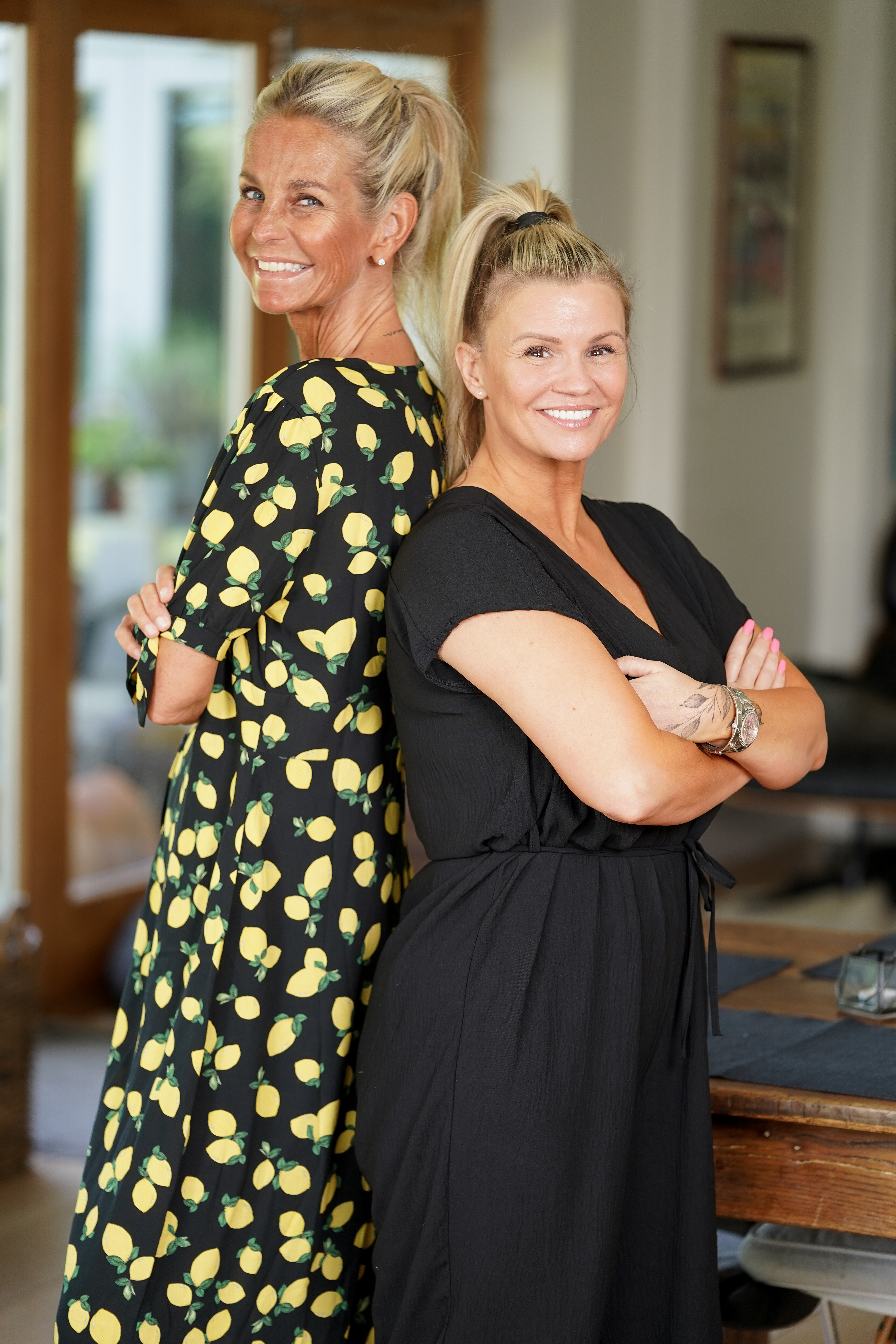 The group will leave behind their comfortable homes and glamorous lifestyles and head into the wilds of the Inner Hebrides in Scotland to the remote island of Raasay for what is described as "one of the toughest selection courses yet".

Putting them through a condensed course over eight days will be Middleton and his team of Directing Staff (DS), Foxy, Billy, Melvyn and Staz.

The 12 stars will face gruelling tasks and interrogations that will test them both physically and mentally and each will confront surprising truths about themselves.

Ulrika said she felt going through the process had a "profoundly positive effect on me", while Kerry said: "This was a once in a lifetime opportunity… I never thought I'd learn so much about myself."

Alexandra said: "Celebrity SAS: Who Dares Wins is the most challenging thing physically and mentally I have ever done.

"It was such a life changing experience and totally blew my mind. I would do the whole thing again in a heartbeat."

Saira said: "There are things that I have done in my life to prove myself, that I am strong, brave, determined, and a go getter.

"But Celebrity SAS: Who Dares Wins was an experience which has changed my life for the better. It humbled me and I am grateful for the show for waking me up to my life and start enjoying and appreciating everything I have worked so hard to achieve. It's been life changing."

Celebrity SAS: Who Dares Wins returns to Channel 4 on August 29 at 9pm. 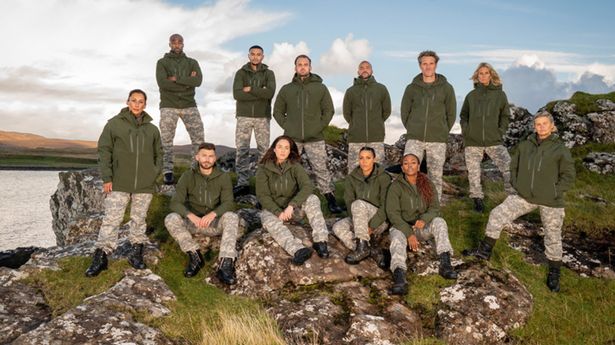 08/22/2021 TV & Movies Comments Off on Celebrity SAS: Who Dares Wins full line-up confirmed as Kerry Katona and Ulrika Johnson are put through their paces
Recent Posts