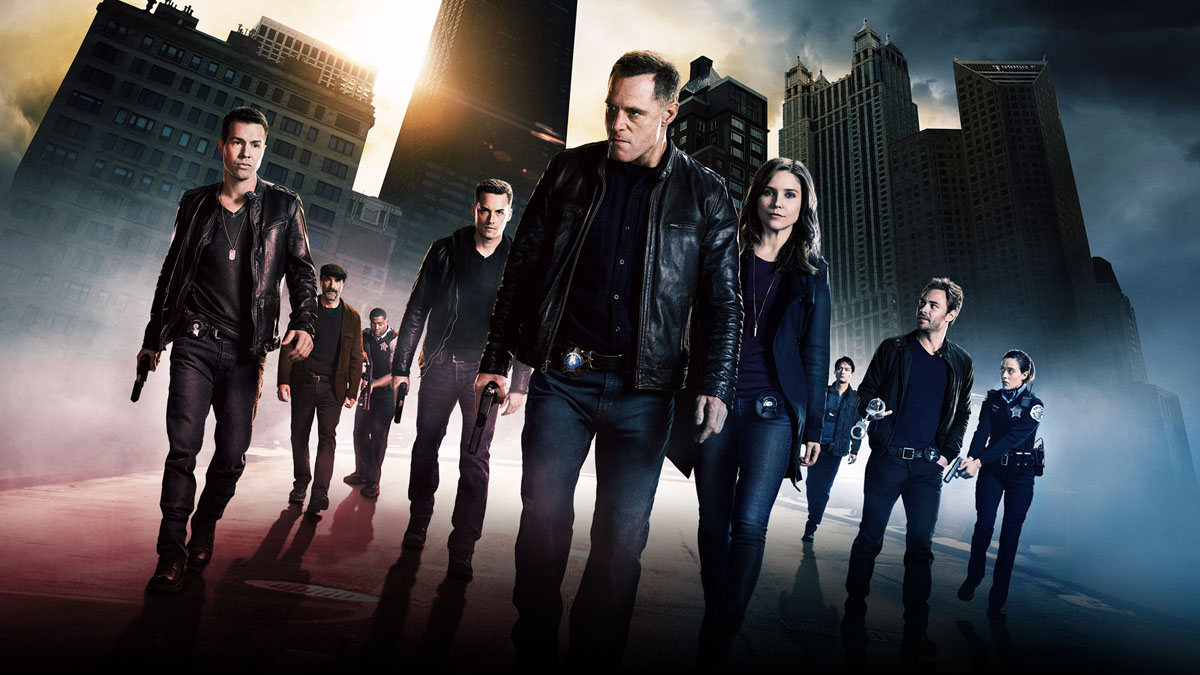 Chicago P.D. is the middle series from the Chicago One franchise, but it has kept fans from Chicago Fire entertained and has become a massive hit in its own right.

The good news is there is no need to worry that the police drama will end anytime soon.

With Season 7 ending a little short of the planned end mark due to the COVID-19 pandemic, Season 8 will arrive, and that is just the start as Chicago P.D. will be around for a long time.

Here is everything we know so far about Chicago P.D. Season 8.

This article provides everything that is known about Chicago P.D. Season 8 and all related news. As such, this article will be updated over time with news, rumors, and analysis. Meanwhile, let’s dig down into what is known so far.

Is there going to be a Season 8 of Chicago P.D.?

The good news is, NBC announced the renewal of all three Chicago One shows in February.

Expect things to stay the same for a long time just as long as fans keep tuning in to NBC to see these popular hit shows.

“Dick Wolf has proven time and time again that he makes shows audiences love,” said Paul Telegdy, Chairman, NBC Entertainment. “We are delighted, excited and proud that as part of this epic deal with Wolf Entertainment, NBC’s loyal audience will know that their favorite shows have a certain future for the next three years.”

Release date latest: When does Chicago P.D. Season 8 come out?

Unlike most years, where the Chicago One shows arrive on television in September, that will not happen in 2020.

Thanks to the coronavirus pandemic, production was put on hold for all shows. That means that fan-favorite series will not hit until later in 2020 in most cases.

CBS promised to bring its shows back this fall, with all three NCIS shows starting right before the holiday season begins.

Most of the main cast from Chicago P.D. should be returning for Season 8 of the NBC series.

Brian Geraghty returned as Sean Roman in a guest role in Season 7, but it’s unknown if he’ll return for Season 8.

After Atwater spoke out about the racial profiling he’d experienced from another cop who died in the line of duty, several of his colleagues drove by Atwater’s home, letting him know they knew where he lived.

According to showrunner Rick Eid, fans should be worried about Atwater this season. According to Eid, he has made a lot of enemies by calling out Tom Doyle’s racial profiling.

As a reminder, Doyle racially profiled a man and ended up dying when the bust went wrong. While Voight and Ruzek said they had his back if he revealed what he knew, this is not going to end well with so many new enemies on the force itself.

This is going to hit home close to those who have paid attention to the recent police brutality claims across the United States.

“There’s a good chance Voight and the rest of Intelligence will get in the crossfire here, but they will always have Atwater’s back — no matter what,” Eid said. “Yes, you should be worried. Doyle’s friends and family are taking this very seriously.”

This is an important turning point for Chicago P.D.

There are several shows about the police that have already been canceled, so this specific show has a close line to walk as it needs to paint the police heroes in a sympathetic light but also not shy away from the darkness that exists in many law enforcement agencies.

While there was a three-season pick-up for Chicago P.D., it will have to tread lightly because there are people on both sides of the fence that it has to answer to, or its ratings will drop and threaten its longevity.

With Atwater being a police officer of color, it presents an even bigger chance to tell a good story in Season 8.

09/04/2020 TV & Movies Comments Off on Chicago P.D. Season 8 release date and cast latest: When is it coming out?
Recent Posts
We and our partners use cookies on this site to improve our service, perform analytics, personalize advertising, measure advertising performance, and remember website preferences.Ok