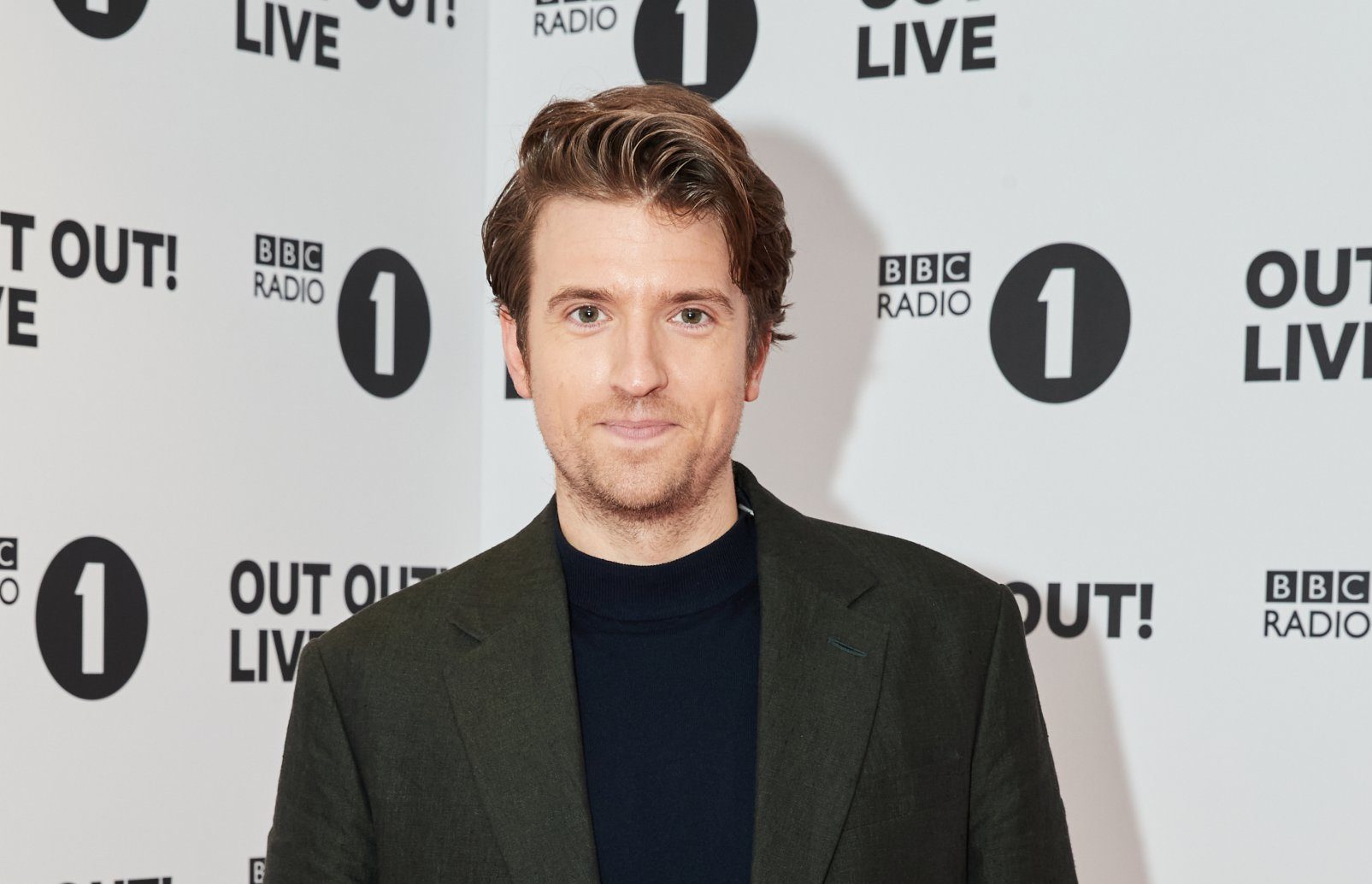 As more and more famous faces are named as part of Strictly Come Dancing’s 2022 series, it’s the perfect time for someone to engage in a spot of light-hearted trolling – just ask Greg James.

The Radio 1 Breakfast host, 36, who recently embarked on a country-wide search for jigsaw pieces as part of the latest prank from the BBC radio show, was feeling a little cheeky this weekend and wanted to throw the cat among the dancers, so to speak.

After Ellie Simmonds was announced as the latest star to hit the dancefloor on the BBC One programme today, Greg took to social media to ‘announce’ another.

With the jazzy Strictly theme and the telltale clip that’s been used to reveal the latest stars posted to his feed, Greg wrote: ‘Guys, some news…’

As his followers – us included, we have to admit – held their breath in anticipation for his face to pop up as the latest announcement, we were met with…well, not Greg.

Instead, we were greeted by the adorable face of the DJ’s Labrador Barney.

Turns out, this was just another classic Greg James social media wind-up and we had all been fooled.

Hey, this isn’t the first time Greg’s name and ‘Strictly’ were in the same sentence, after, when asked by Metro.co.uk in 2020 for his thoughts on appearing on the likes of I’m A Celebrity or Strictly, he lamented: ‘I don’t want to eat b*****ks on TV.’

‘That’s I’m A Celebrity, not Strictly,’ he laughed. ‘Maybe there should be a hybrid? Maybe I’d do a hybrid, where you have to dance around, and then eat kangaroo b*****ks at the end of the dance. Maybe that’s what we should do.

This should be where we note iconic meme bird Chanel, of CHANEEEEEEL fame, has also been featured on social media as the latest Strictly star, with Rylan sharing a similar clip akin to Barney’s to his feed.

Evidently it had some people thinking the BBC was really expanding its search for this year’s famous faces, as he wrote on Sunday afternoon: ‘For anyone that genuinely thought we had signed a PARROT up for strictly…. God bless x.’

For anyone that genuinely thought we had signed a PARROT up for strictlyâ¦. God bless x

We can dream, Ry.

So far, Two Pints Of Lager And A Packet Of Crisps star Will Mellor, as well as former Coronation Street star Kym Marsh and Radio 2’s Richie Anderson will join Loose Women’s Kaye Adams, comedian Jayde Adams and athlete Ellie Simmonds for the latest series, with the BBC drip feeding us this year’s cohort with daily announcements.

Paralympian Ellie confirmed the news on Twitter today, saying: ‘I can’t believe I’m writing this! I’m literally bursting with excitement! It’s been soooo hard keeping this secret as I’ve wanted to tell everyone…’

With the launch show looming, Kaye also expressed that she wants her potential dance partner will be a ‘nice gay guy’.

‘I don’t want a heterosexual,’ she said.

‘I would feel embarrassed for them – because a young, hot heterosexual will be like he’s dancing with his mum,’ she added to The Mirror.

‘But if I got a nice gay guy, he’ll be fine with dancing with his mum.’