Comedian Nikki Glaser, who currently stars in her new reality TV series, Welcome Home Nikki Glaser? admits she used to be “jealous” of her own Instagram.

She would look at the photos and posts of herself looking happy and engaged, wishing she was actually the woman she saw smiling in the photos she shared. But Glaser faced a number of addictions and felt empty and sad inside. She recently reflected on the curious reactions she’d receive and what she wished others knew about addiction.

Nikki Glaser wants people to know that everyone is struggling

“What I want people to know is that everyone is struggling,” she said on Addiction Talk a talk show hosted on Facebook Live by American Addiction Centers. 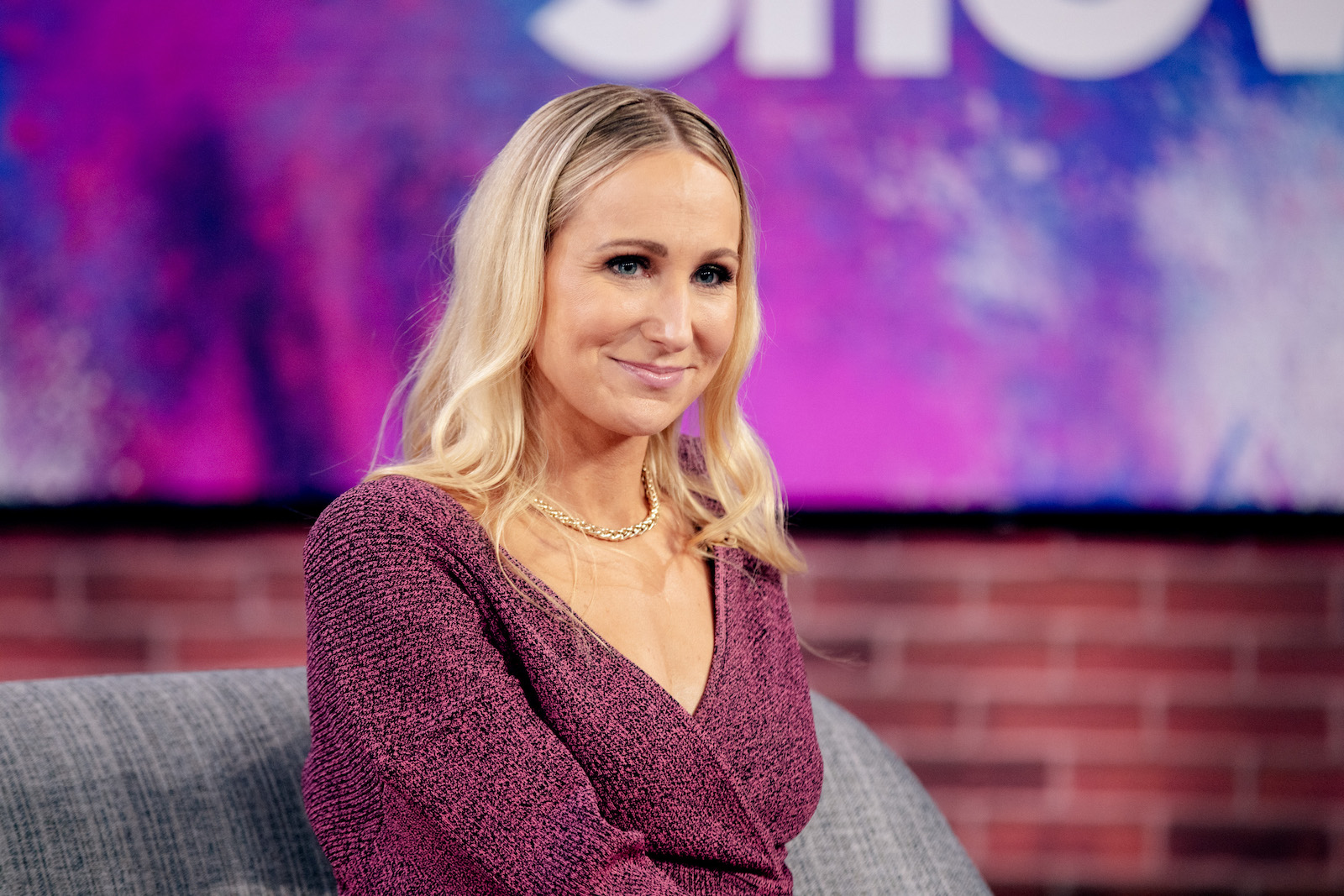 “And what really freed me was that you’re not choosing this,” she continued. “No one would choose to be an addict. It’s a hard thing to go through. It is a disease. I felt that the thing that freed me from most of the stuff was embracing that this wasn’t my fault. I didn’t choose it. It may look like that to other people who don’t understand it. It may look like that to yourself, that you’ve failed, that you’ve relapsed. Who would choose to relapse?”

Glaser added, “It’s not a choice. This is something you are doing. You’re doing your best. And I’m always doing my best. And sometimes that looks really messy. But if I was able to be better, I would. I can’t. And I think once I forgave myself for the things that seemed under my control. And I let go and I stopped trying to control things that truly were never my fault to begin with. I was able to be free of it.”

She used to say she ‘caught’ anorexia

Glaser has also openly talked about facing down an eating disorder, which began in her teens. “My senior year of high school, I got anorexia big time. It hit me in March, and by July, I was hospitalized. It was like, boom, finally, I was good at something,” she told Bialik on her podcast, Mayim Bialik’s Breakdown (via Yahoo Life). 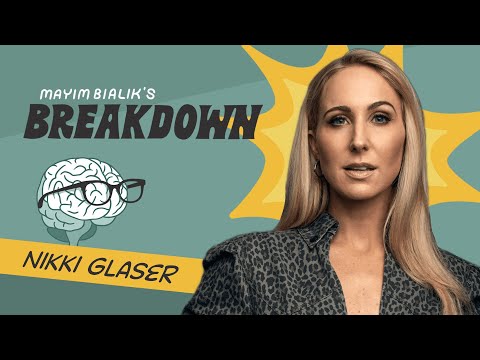 On Addiction Talk, she also addressed how she joked about anorexia. “I always say I caught anorexia and I’m really careful about saying that because I think that that was what prevented me from getting help for so long was that I felt like I had chosen this and that everyone I was hurting with it. Like all of the – ‘Just eat a sandwich!’ There’s so much shame involved because it seems like a vain disease to have.”

“Like, oh, you just want to be thin. And now you’re being hospitalized cause you wanted to be thin. Like, how sad is that? And I just felt like, why did I do this to my family?” she wondered. Adding that she felt as though she was in control of her behavior.

“All I have to do is eat a sandwich like people tell me to do. What’s wrong with me?” she said.

Nikki Glaser reveals the turning point for her in therapy

She finally realized that addiction was a disease during therapy. Glaser met with a therapist who had a severe stutter. He said people would get frustrated with him because they couldn’t understand why he couldn’t just “spit out” words and why he stuttered. 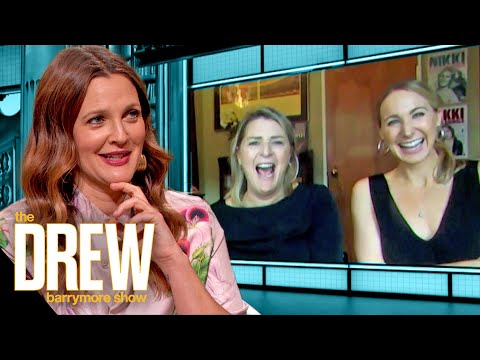 “No one wants to inconvenience everyone in their life,” Glaser said. “I really felt a lot of empathy from him and he said, why don’t you look at your illness as like The Exorcist. That girl that gets possessed by the devil? Why don’t you think of it like that? Like a little voice. That voice that says, don’t eat, you need to exercise. You’re not allowed to have this many calories. Acknowledge the voice, but it’s not you. Be separate from your thoughts.”

“And that was the first step for me of a long journey,” she said. “I mean, that was 20 years ago at the very beginning of my recovery. But that was actually the essence of it was it’s not my fault. I’m not a bad person. I am not a weak person. I’m not I’m just doing my best.”

How to get help: In the U.S., contact the Substance Abuse and Mental Health Services Administration helpline at 1-800-662-4357.