CORONATION Street fans have spotted a ‘clue’ that the soap is ‘coming out of lockdown’ .

Because of the coronavirus pandemic, all soaps have had to adapt to new health and safety guidelines over the past year and change the way they film scenes. 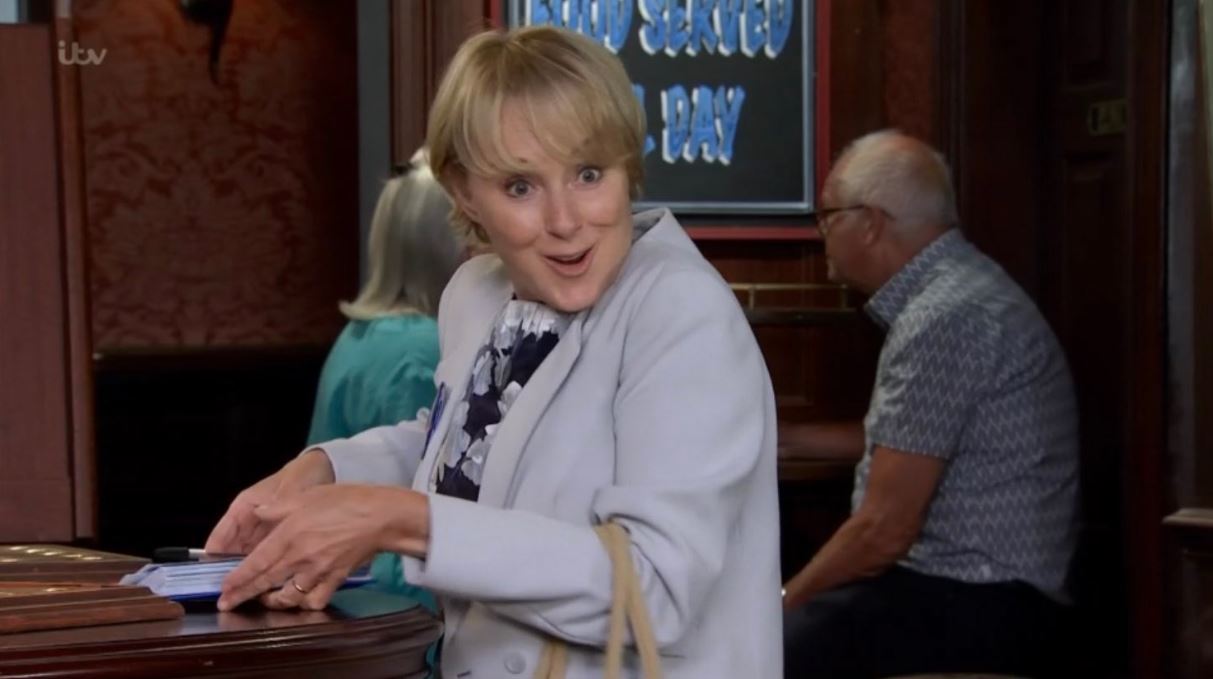 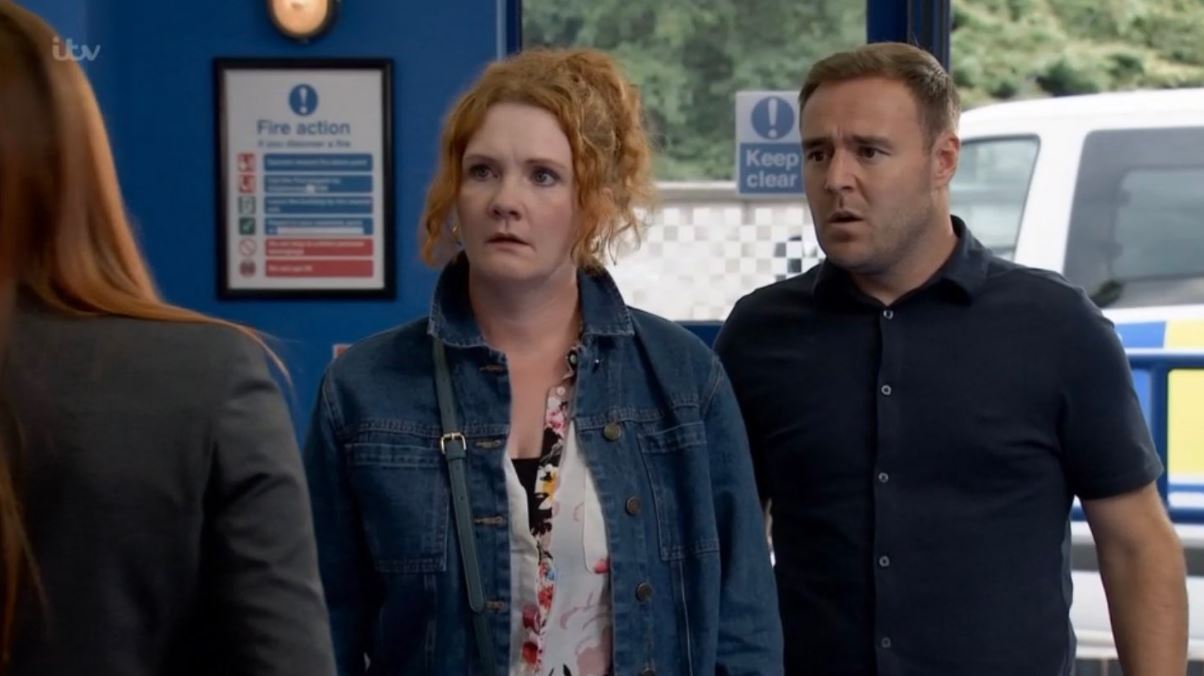 Anything that requires close contact, such as kissing or fighting scenes, have had to be reworked to incorporate social distancing, proving a headache for writers and crew.

But now an eagle-eyed Coronation Street fan has spotted a 'clue' that the ITV soap is moving towards coming out of lockdown.

Taking to Twitter, they shared a number of screen shots from recent episodes and wrote: "Extras drinking in the Rovers? A few scenes with actors standing close to each other?

"Are we seeing evidence of #Corrie coming out of lockdown here..?"

One picture saw extras sitting at the back of the Rovers Return during a scene with Sally Metcalfe, while another shot saw Fiz Stape and Tyrone Dobbs standing close together in a police station.

However a TV source told The Sun Online: "Corrie is still working under a two metre rule with Covid regulations in place.

"Extras have been back on set for a while and nothing has changed dramatically."

Meanwhile fans' suspicions come a week after fellow ITV soap Emmerdale aired a big moment as actors Danny Miller and Isobel Steele shared a hug on screen for the first time in over a year.

Filming on both Emmerdale and Coronation Street was suspended in January so bosses could rewrite scenes.

Producers decided a break was necessary after a manic work schedule for both cast and crew during the coronavirus crisis.

The show’s script writers had to rewrite scenes, which proved impossible due to pandemic rules – such as those including kissing and fighting.

Bosses revisited both show’s health and safety requirements to ensure all of the cast and crew remained in good health.

A source told The Sun at the time: "It’s been a really hard year for both soaps. They’ve had to work through the most difficult period in television history.

“Everyone has decided that a break is in order, which is almost unprecedented.

“The storyliners plan a long way in advance, and there’s certain things they’d have hoped they could write in for later in the year.

“But scenes that involve kissing, fighting and anything that really breaks social distancing are out for now. So there’s had to be rewrites.” 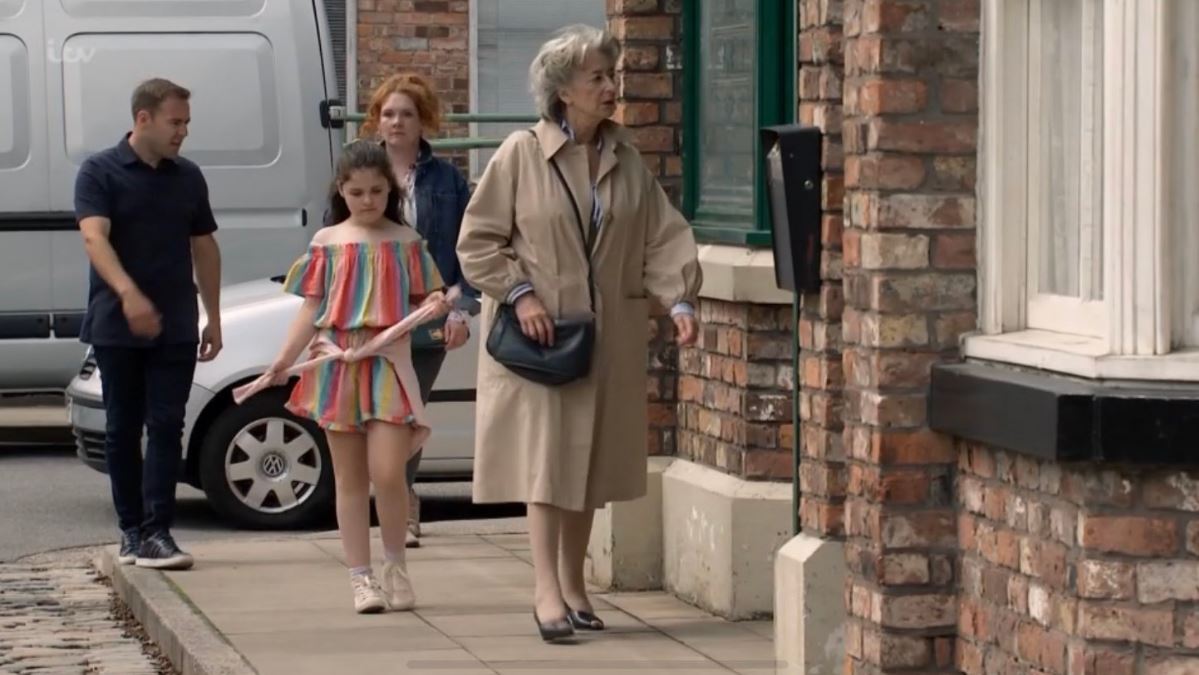 Coronation Street airs on ITV and is available on ITV Hub.

08/20/2021 TV & Movies Comments Off on Coronation Street fans spot ‘clue’ that soap is ‘coming out of lockdown’ – did you notice it?
Recent Posts