Coronation Street fans were thrilled this week to see Adam Barlow (played by Samuel Robertson) and Sarah Platt (Tina O’Brien) announce their relationship to the world.

Of course, it left Gary Windass (Mikey North) devastated to see his ex moving on, but the chemistry between the new couple is undeniable.

However, actor Samuel has dropped a worrying hint Adam and Sarah’s new relationship might not actually last that long.

The actor recently told Digital Spy how it’s just not in his character’s bones to be someone’s boyfriend.

When asked whether he would show a more vulnerable side to Adam, Samuel said: “I hope so.

“There have been a few moments in the last couple of years where Adam talked about his mum.

“He’s an orphan, both of his parents are dead, so he sometimes shows that vulnerability when he talks about that.

“If anyone is going to bring out that side, I think it’ll be Sarah.”

However, when quizzed on whether Adam is capable of a serious relationship after his unlucky-in-love status, the actor was decidedly less sure.

Samuel continued: “I think Sarah is going to be the closest to that. I think he would like to make it serious. 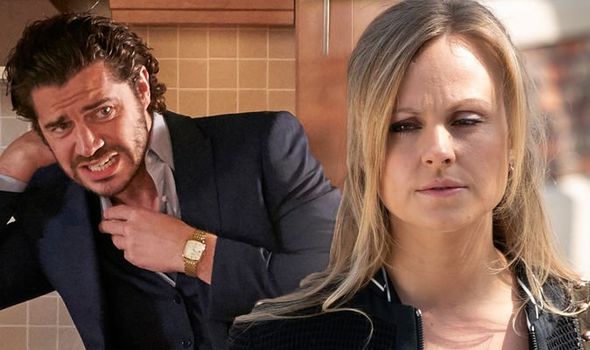 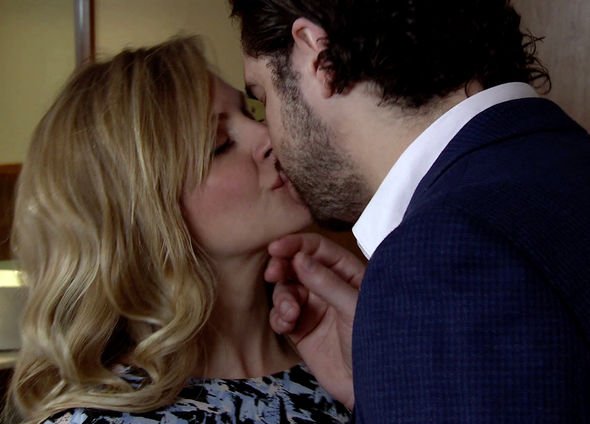 “If the audience digs it, then it might happen. I don’t think he’s every had anything serious.”

However, he hinted it could be the first time he falls in love, but would it last?

Elsewhere on Coronation Street, Steve McDonald (Simon Gregson) could be about to have a life-changing secret exposed.

In the coming weeks, Angela Griffin is about to return as her beloved character, Fiona Middleton.

She used to date Steve back in the day and she could hold an enormous secret which would change everything. 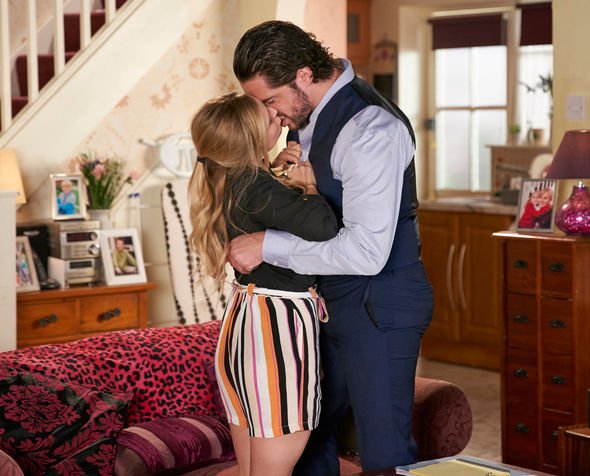 According to The Sun, a source told them Emma Brooker (Alexandra Mardell) could be revealed to be Steve’s child with Fiona.

An insider said: “Angela’s return is short and sweet but it has huge implications for Steve.

“She’s back on screens and we will find out that the dates that he was with Fiona tally up to when Emma was born.”

Will Steve accept the hairdresser’s assistant as his own? Or will he turn his back on his long-lost child?