Gary (played by Mikey North) was lined up as one of the suspects from the beginning of the Coronation Street plot but it was finally confirmed to be him during Friday’s episode.

However, his involvement was heavily hinted at months ago in March on the ITV soap.

One episode that built up toward the disaster saw a shadowy, unidentified figure skulking around the factory roof deliberately causing damage.

Beth Tinker (Lisa George) was inside working at her sewing machine and heard a disturbance although she didn’t investigate.

The scene then cut to Rana (Bhavna Limbachia), writing out her vows to wife-to-be Kate Connor (Faye Brooks).

But then it was shown that Gary was up and about in the Platt household while Gail Platt (Helen Worth) questioned why he was up so early.

Looking back, the scenes drop a lot of hints that Gary was the one responsible.

While Gary’s guilt was exposed to viewers, the residents of the street are still none the wiser.

Gary feared he would die at the hands of Rick Neelan (Greg Wood) and sent a voicemail to Sarah Platt (Tina O’Brien) in his panic.

In the message, he admitted that he had tampered with the factory roof in the hope of getting the job to fix it. 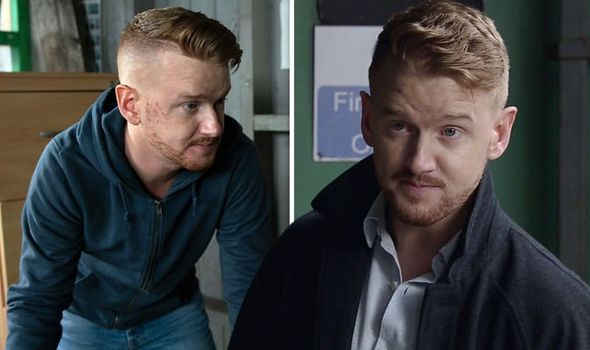 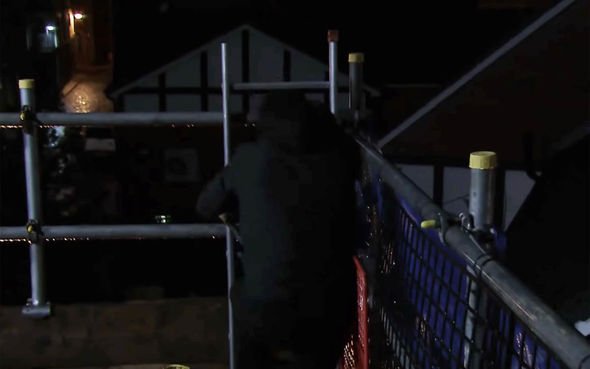 Sarah lost her phone so never heard the message, but when Gary got away from Rick and retrieved her mobile he deleted the voice mail.

Carla Connor (Alison King) had Sarah’s phone as she was suffering from a psychotic episode and had become intensely paranoid.

Gary went into Carla’s hospital room to get it out of her bag and she saw him.

Carla told Peter Barlow (Paul Gascoigne) that Gary had been in her room, however, it was dismissed as part of Carla’s psychosis after she had also claimed to see dead characters Hayley Cropper (Julie Hesmondhalgh) and Aidan Connor (Shayne Ward).

Could Carla be the one to expose Gary later on down the line? 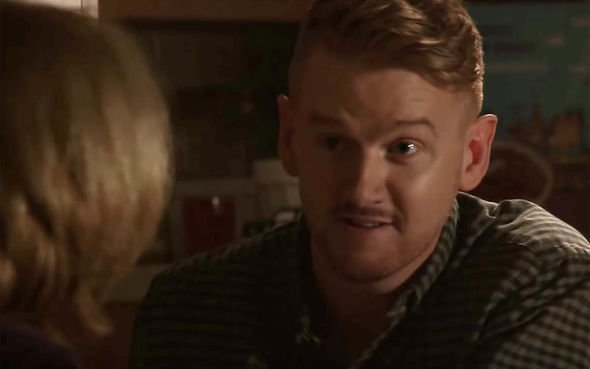 It comes as there have been reports that Gary will kill again following his part in Rana’s demise.

This time, he’s got loan shark Rick in his sights.

A source told The Sun: “He becomes an all-out bad boy after the breakdown of his relationship with Sarah Platt.

“It’s going to cause shockwaves in Weatherfield and have huge implications for Gary.”