Geoff Metcalfe (played by Ian Bartholomew) has been desperately clinging on to his reputation as his Coronation Street neighbours begin to turn against him. When Elaine Jones (Paula Wilcox) first arrived on the cobbles, Tim Metcalfe (Joe Duttine) didn’t believe her claims she was his mother. However, Geoff feared the truth would come out and confronted his ex. Elaine hasn’t been seen since but Geoff could be about to expose her true location in upcoming scenes.

He apologises to his step-mother for refusing to believe her and taking his father’s side.

Tim reveals he’s agreed to stand as a witness for the defence leaving Geoff horrified. 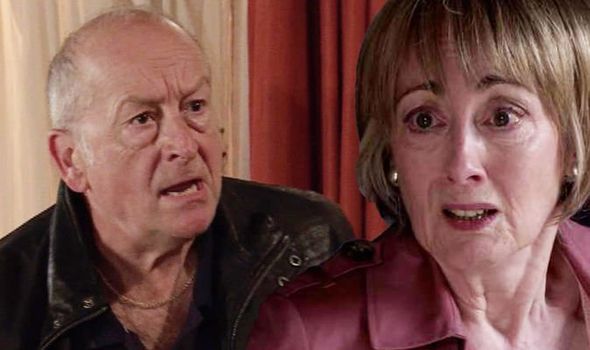 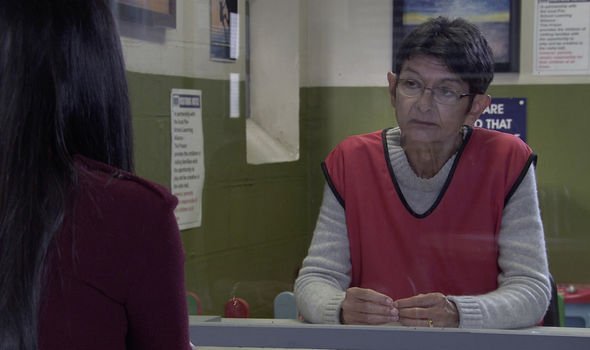 Ray reminds Debbie Webster (Sue Devaney) they need to buy up as much of the street as possible before they go public with their plans.

Geoff decides to sell the house after all and reveals to Alya he’s changed his mind.

But Alya’s horrified when Geoff reveals he plans to sell the house and move to Cyprus. 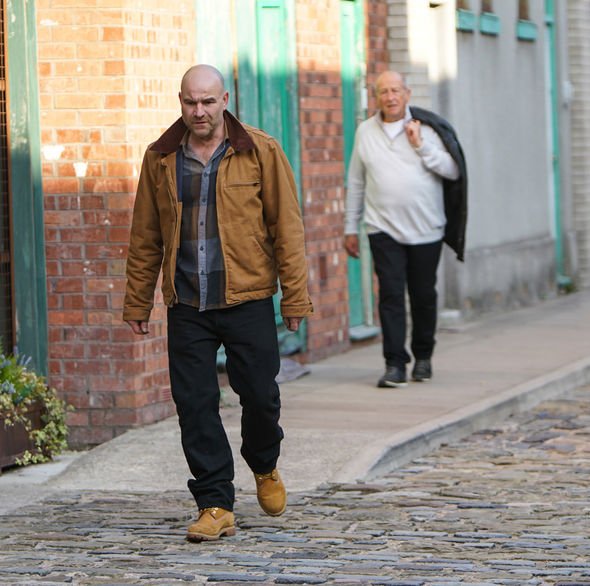 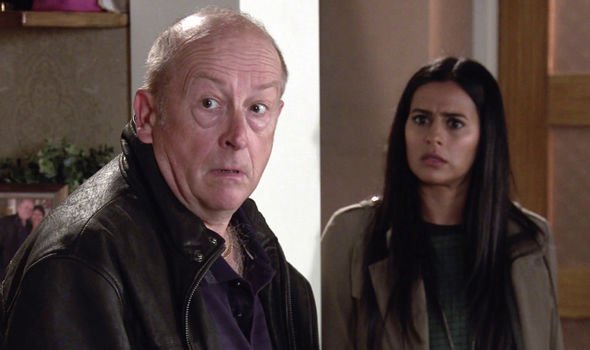 Ryan Connor (Ryan Prescott) reveals the satnav in the van shows Geoff has been visiting Oldham.

Alya suspected Geoff was connected with Elaine’s disappearance and this seems to be all the proof she needs.

The concerned granddaughter shares her fears with Tim and Sally Metcalfe (Sally Dynevor).

Alya and Tim decide to break into Geoff and Yasmeen’s house to search for clues that could point to Elaine’s location.

While Geoff’s out, the duo search his house for an address in Oldham.

However, they’re suddenly interrupted when Geoff arrives but not before they discover his secret.

Before Geoff realises he’s been exposed, he orders the pair out of his house.

Will Tim and Alya discover damning evidence that points to his involvement in Elaine’s disappearance?

Or will Geoff realise his son and granddaughter-in-law are on to him and flee the cobbles?