CORONATION Street's Lucy Fallon has sparked rumours that she secretly married Tom Leech after she posed for photos wearing a white dress.

The 23-year-old posted a photo on Instagram of her cosying up to her boyfriend of three years in front of a wall of fairy lights. 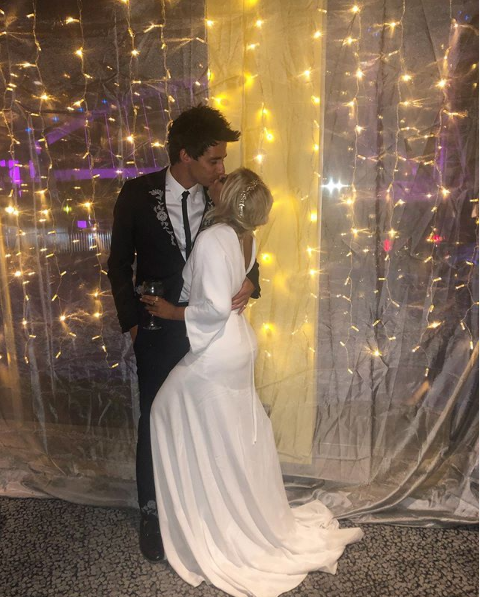 "Happy heads," she captioned the snap.

However, fans of the star soon began speculating that she and Tom had tied the knot and began congratulating the couple, after her co-star Colson J Smith commented on the white dress.

One said: "Aww congratulations u two ,did u get married??

Another commented: "Congratulations and what a lovely wedding dress x" 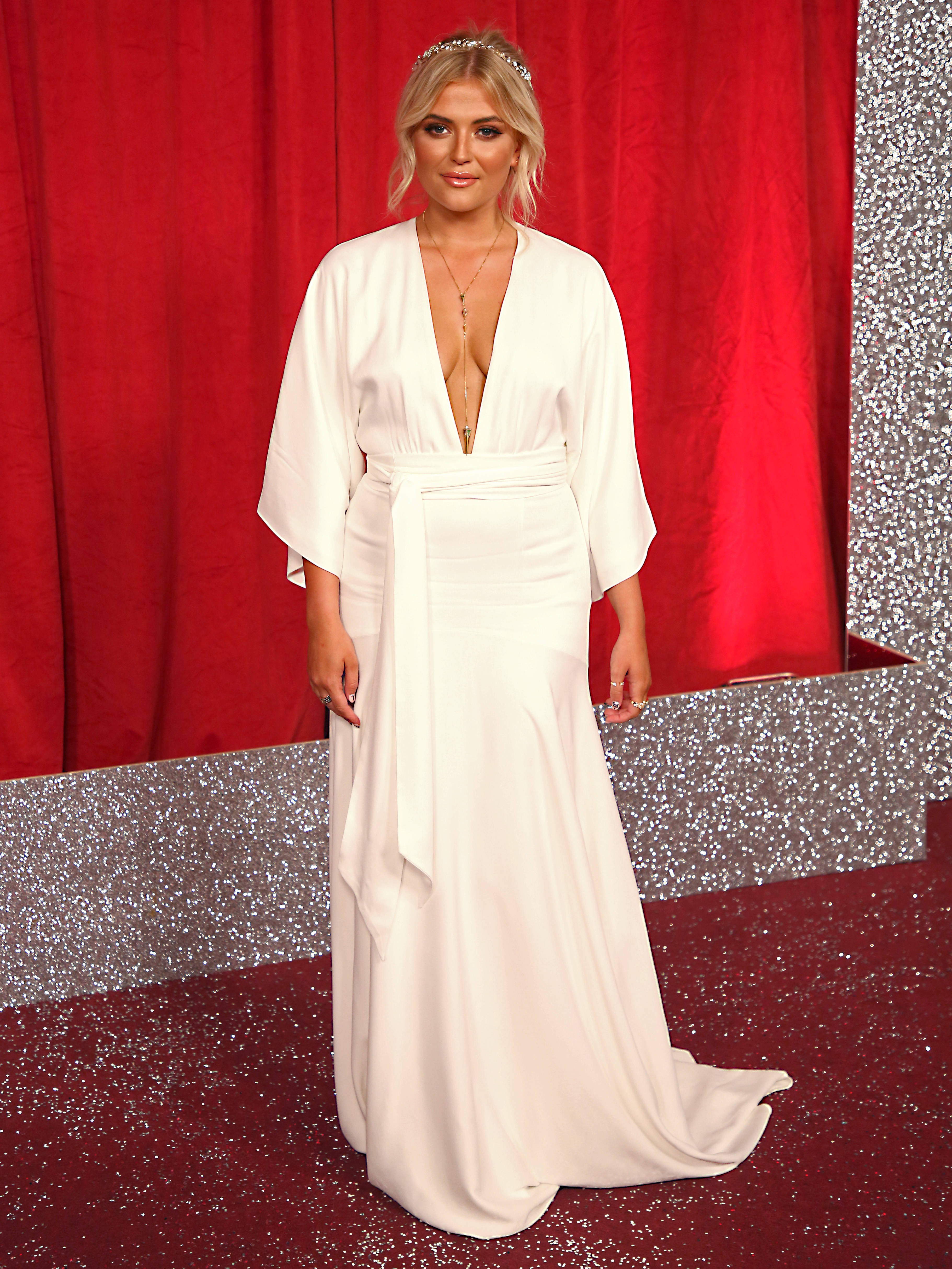 A third said: "Congratulations, wish you all the best in your life together."

And a fourth wrote: "Congratulations to you both lucky man xx"

However, one eagle eyed fan was quick to dispel the rumours as they pointed out that the photo was taken at The British Soap Awards last weekend, where she wore the floor length white dress.

"Not wedding she wore it to soap awards x," explained the fan. 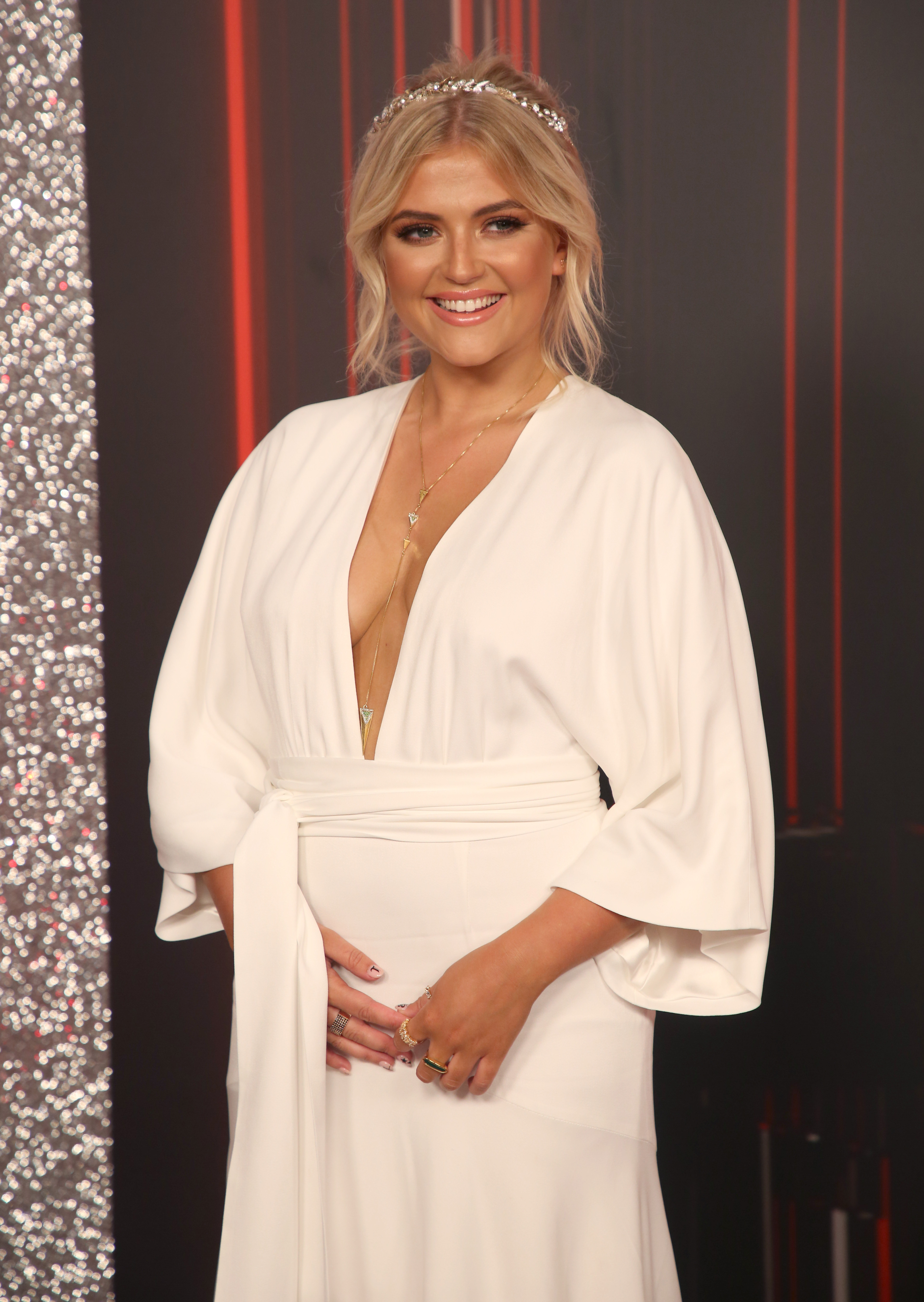 Another said: "She didn’t get married people, this is the soap awards from last week."

This isn't the first time that her outfit choice has sparked speculation over the last week either, as Lucy was forced to deny she's pregnant after claims she had a baby bump at the event in Manchester.

The actress told fans she had in fact just enjoyed a KFC before slipping into her plunging white gown for the star-studded bash.

Sharing a screenshot of a report which claimed she was “cradling her bump”, she told her followers: "I'd like to confirm… not pregnant just KFC “ 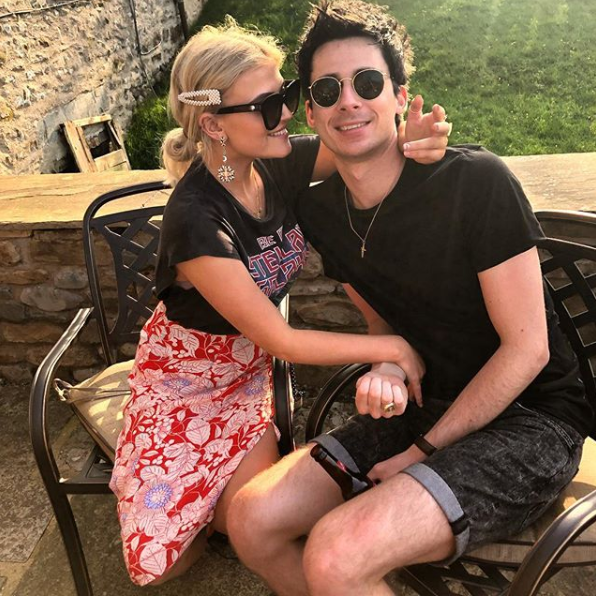 The actress, has been dating Tom Leech for three years and they recently took their relationship to the next stage by moving in together.

After just a year of dating Lucy revealed she planned to marry Tom and start a family with him.

She told OK! Magazine previously: “I know we’ll get married and have babies together.”

Tom also admitted he knew she was the one, saying: “When I used to see Lucy on nights out, she was always the liveliest one, the life and soul of the party.

“So getting to know her on a one-on-one, calm level – without sounding too cringe – I knew straight away she was the girl for me.”

Meanwhile, the actress became the fifth star to quit Coronation Street this year after she announced she was leaving last month.

The Sun Online revealed that Lucy, who plays Bethany Platt on Corrie, is leaving the cobbles once her contract expires in 2020 to pursue other acting roles.