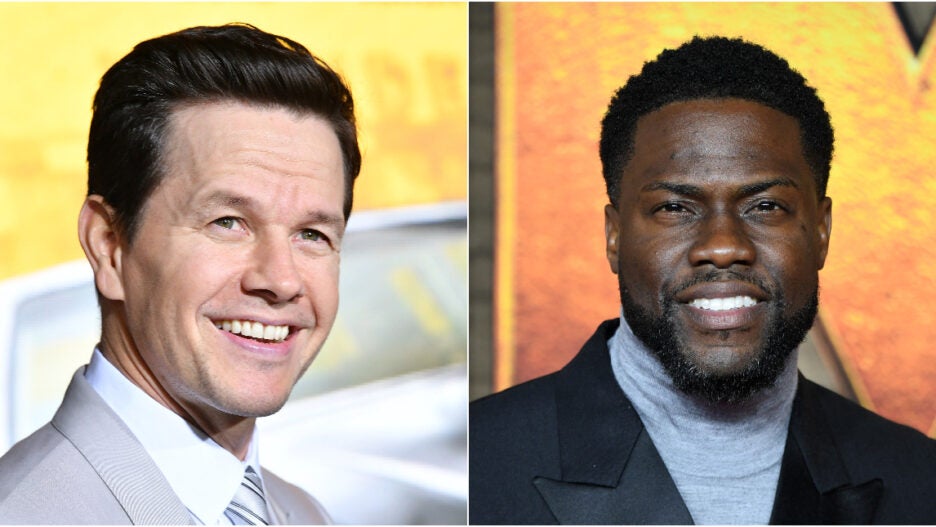 A crew member on the upcoming Netflix film “Me Time” starring Kevin Hart and Mark Wahlberg is in critical condition on Tuesday after falling 60 to 80 feet on a soundstage at L.A.’s Sunset Gower Studios, an LAFD spokesperson told TheWrap.

According to LAFD, an unidentified 38-year-old male was being attended to by EMTs when paramedics arrived around 7 a.m. PT on at the studio entrance at Fountain Avenue and Beachwood Drive, on the south side of the Sunset Gower complex.

The crew member, whose name and exact occupation were not specified, suffered a fall estimated to be between 60 and 80 feet. EMTs and paramedics were able to restore a pulse to the man at the scene and transfer him to a regional trauma facility where he is still in critical condition.

An LAFD rep said that Cal/OSHA is beginning an investigation of the incident. IATSE, which represents below-the-line workers in Hollywood productions, declined to comment. Netflix also declined comment.

“Me Time” stars Kevin Hart as a stay-at-home dad who finds himself with some “me time” for the first time in years while his wife and kids are away and reconnects with his former best friend (Mark Wahlberg) for a wild weekend that nearly upends his life.

The film, written and directed by John Hamburg, is part of Hart’s first-look film deal with Netflix, which he signed earlier this year, in which he will produce and star in four separate films for the streaming giant.