Dark Phoenix doesn’t just suck big time. It’s the worst movie ever in the X-Men series. That’s 12 films since the first X-Men in 2000. Even series low points — that’s you X-Men Apocalypse — offered compensations. Dark Phoenix just lies there like a dying fish, futilely flapping about on land while it waits for the inevitable dying of the light. The degree of awfulness is surprising since the man falling into the abyss with this Phoenix is debuting director Simon Kinberg, who has served long and well as the series producer and sometimes screenwriter. Shouldn’t he know these characters best? You’d think.

Dark Phoenix, set in 1992, is part of the X-Men series (First Class, Days of Future Past, Apocalypse) in which everyone is younger and hotter. That’s James McEvoy in for Patrick Stewart’s wheelchair-bound Professor X and Michael Fassbender doing the honors for Ian McKellen’s Magneto. And there’s rising star Sophie Turner — the immortal Sansa Stark from Game of Thrones — showing enormous potential as Jean Grey, whose mend-bending gifts make her the most powerful mutant. In an early scene, Jean single-handedly stops a NASA space shuttle from exploding in midair. 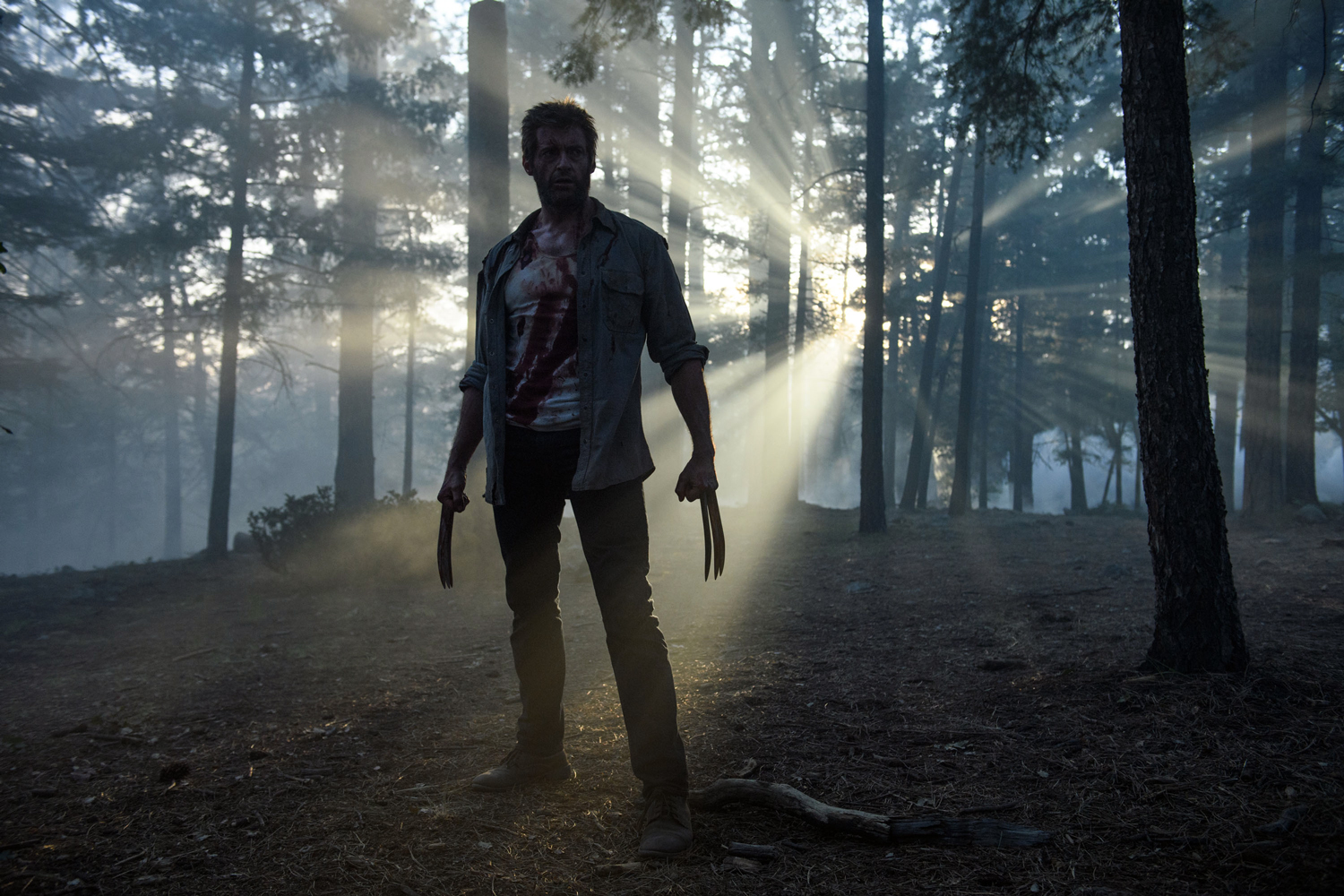 Such heroic skills are mightily impressive to everyone in her young crowd, including her teacher Beast (Nicholas Hoult) and students Nightcrawler (Kodi Smit-McPhee), Storm (Alexandra Shipp), Quicksilver (Evan Peters) and Jean’s boyfriend Cyclops (Tye Sheridan). Leading the Jean cheering section is her mentor, the blue-tinted, shapeshifting Raven, played by Oscar-winner Jennifer Lawrence with a strong surge of Times Up. “The women are always saving the men around here,” she says, suggesting a name change to X-Women. That’s so Raven. But the movie does nothing with It.

Instead, Kinberg sticks us with a series of sequences showing Jean at war with herself. She can’t control her mental abilities. As a child, she caused a deadly car crash with her parents because she couldn’t stand hearing mom play Glen Campbell on the car radio. It’s a little extreme, but point taken. Getting close to Jean can be hazardous and in scene after grindingly repetitive scene Kingberg hammers the idea home. Tortured by guilt, Jean goes to the dark side as, yup, Dark Phoenix, prompting a lot of angst and a digital array of shockingly lousy FX.

To add spice, Kinberg introduces another dangerous woman, an alien named Yuk, played by Jessica Chastain with a look of dazed confusion that reflects what we’re all feeling in the audience. Presumably Yuk wants to absorb Jean’s gifts for herself. The feminization of power? That would be a theme worth developing. But the film devolves into a series of crushingly dull diversions in which the two levitate and stare at each other with laser-beam eyes. Really? That’s all this botch job can come up with? Turner had way more fun sticking it to Littlefinger. So did we.

More damagingly, Dark Phoenix fails to build even a hint of rooting interest in the X peeps as people. Lip service is paid to these outsiders as outcasts. That’s all. And no one seems more than mildly miffed when under threat from the barely sketched-in world outside. When a major character dies (I’ll never tell), everyone gets back to business as if they were work-slaving in a bank instead of battling global annihilation. Dark Phoenix is purported to be the endgame at Fox for the X series. But is it? Disney and Marvel are poised for a takeover. The film itself stays open-ended, pointing to the release next April of Fox’s The New Mutants. Plagued by delays and reshoots, the troubled production stars Turner’s GoT sister, Maisie Williams, as a Scottish mutant with the disturbing ability to morph into a wolf. Maybe a dash of Stephen King-type horror will help. But Dark Phoenix suggests the X-Men series is played out and beyond saving. Going through the motions is not the same thing as providing a thrilling and viable reason to go to the movies for another dose of X. Anyone for a mercy killing?