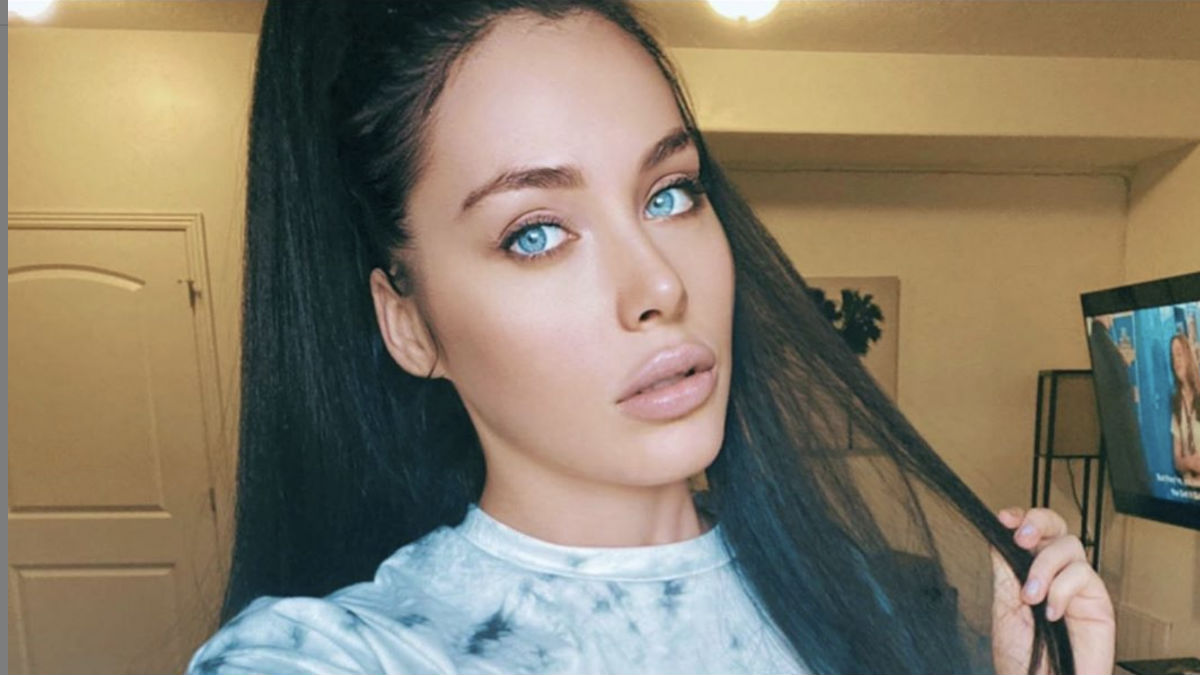 The TLC personality is proving she has moved on from her estranged husband. However, 90 Day Fiancé fans are not happy with the way Deavan is showcasing Topher as son Taeyang’s father when Jihoon is the boy’s dad.

Jihoon and Deavan’s relationship was turbulent at best. The 90 Day Fiancé: The Other Way star’s split did not come as a surprise. It was also not a shock that Deavan quickly moved on with her new man, Topher.

Sharing the relationship on social media

Rumors have been heating up for a while that Deavan had a new man in her life. She has yet to show his face, but Screenrant has done some in-depth research on Topher. He is reportedly a model, actor, accountant, and blogger.

Deavan is not hiding her new romance, merely the face of her man. The TLC alum has featured a few of her dinner dates with Topher on Instagram Stories. Most recently, they enjoyed sushi together.

Plus, Deavan also shared their trip to Wrightwood, California. Although she only talked about the cute mountain town in her caption, Deavan had a picture of a man holding Taeyang in the post. Again, Topher’s face is not seen, but he and Taeyang are wearing matching outfits.

Fans called out the 90 Day Fiance star for dressing her boyfriend and son in the same outfit. Topher is not Taeyang’s father, and fans thought it was disrespectful to Jihoon.

The protective mama blasted the haters, telling them to watch the show. Deavan expressed Jihoon did the unthinkable to her and her children. She claims Jihoon has blocked all communication with Deavan making co-parenting impossible.

Jihoon responded to Deavan sharing a picture of Taeyang with Topher by sharing how much he missed his son on social media.

“I think of him every day. But I can’t see him right now, so I spend the day focusing on other things. The reality is terrible. I know all this s**t. Like he’s going to have a new father. Do you know how it feels? My heart is always breaking. It happened without my knowledge. There’s no divorce on paper right now. Do you really know how it feels? Someone’s gonna tell me. Don’t pretend to be a victim. I never did that. I’m just a normal person,” Jihoon said in a caption alongside a picture of his son.

The protective papa also expressed how much he loves his son. Jihoon shut down the haters by saying that, of course, he didn’t forget about Taeyang. The TLC star then shared he keeps seeing things that make him uncomfortable.

Jihoon Lee and Deavan Clegg are keeping quiet regarding their split but have promised 90 Day Fiancé fans all questions will be answered soon. Right now, though, Jihoon is missing his son, while Deavan is showing off her new man, Topher Park.

90 Day Fiancé: The Other Way is currently on hiatus on TLC.