DICK and Dom are bringing back their classic show Da Bungalow – but there's a twist. 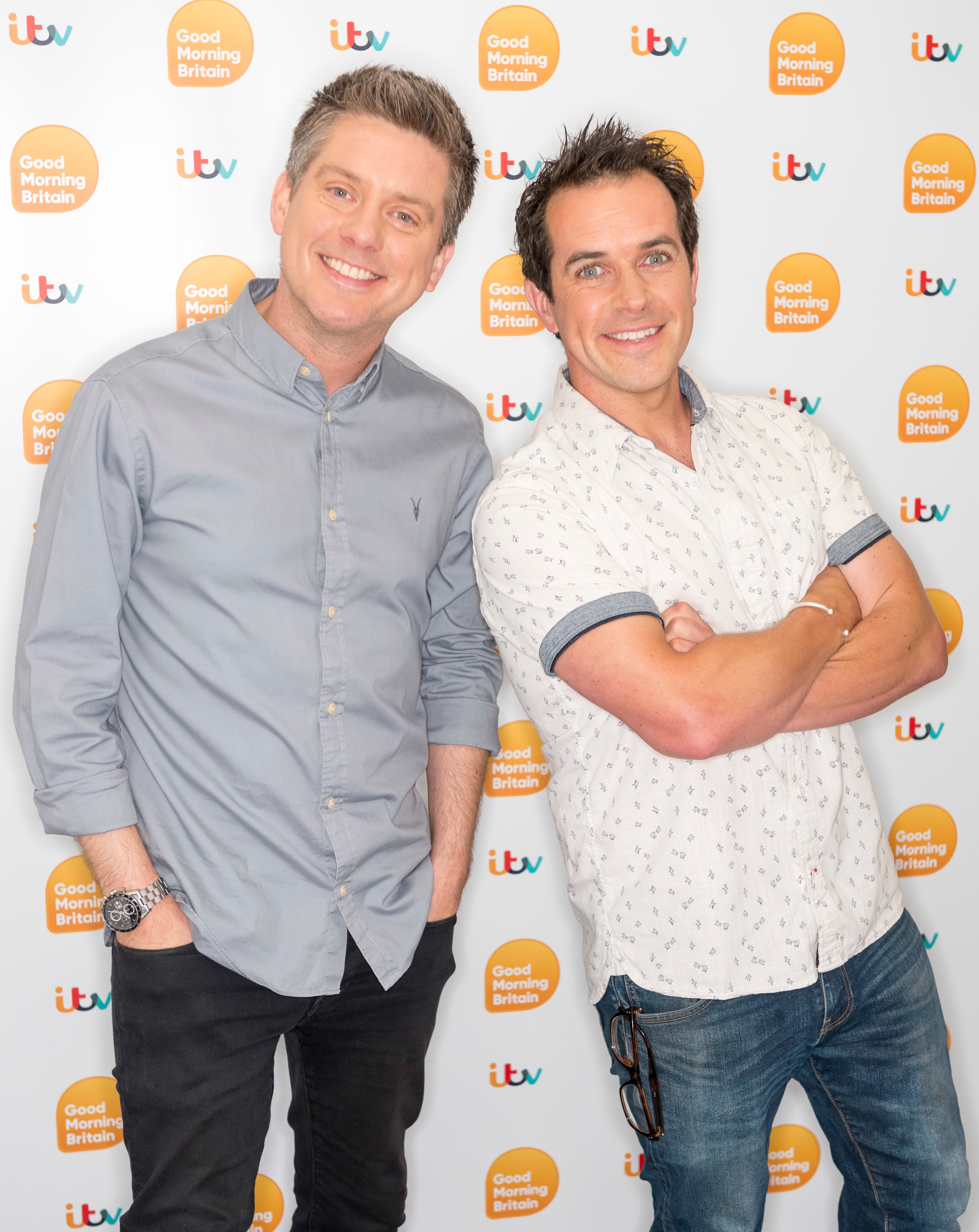 During its run, the show won two BAFTAs and also coined the catchphrase, 'BOGEYS!'.

Now, to mark the 20th anniversary of the show starting, Dick and Dom are bringing it back to the nation.

However, it won't be back on our TV screens, as the pair are taking the show on tour around the country.

It will include all the classic messy games viewers will remember, such as Creamy Muck Muck, where members of the audience get splattered with gunk.

Read More on Dick and Dom 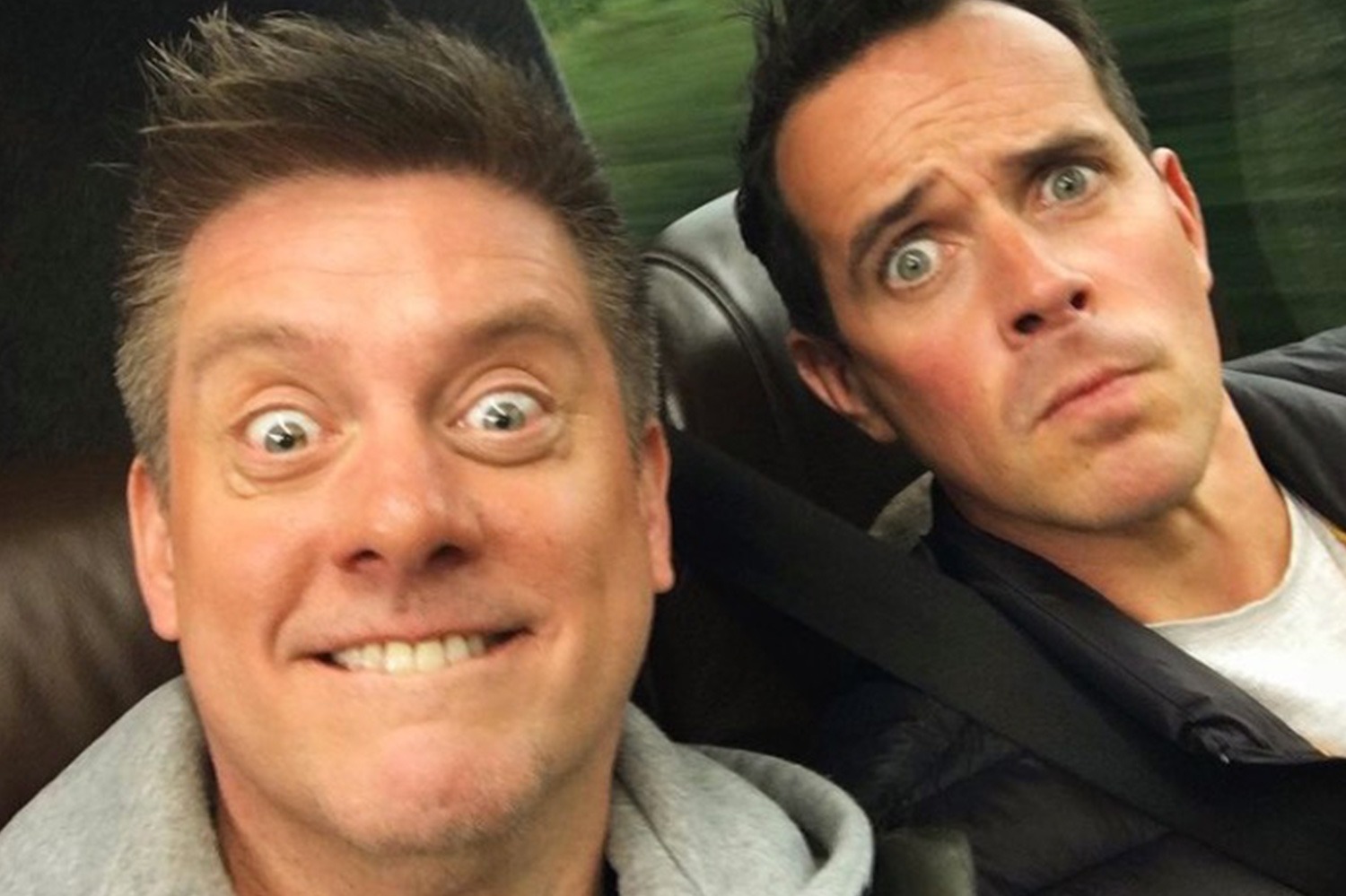 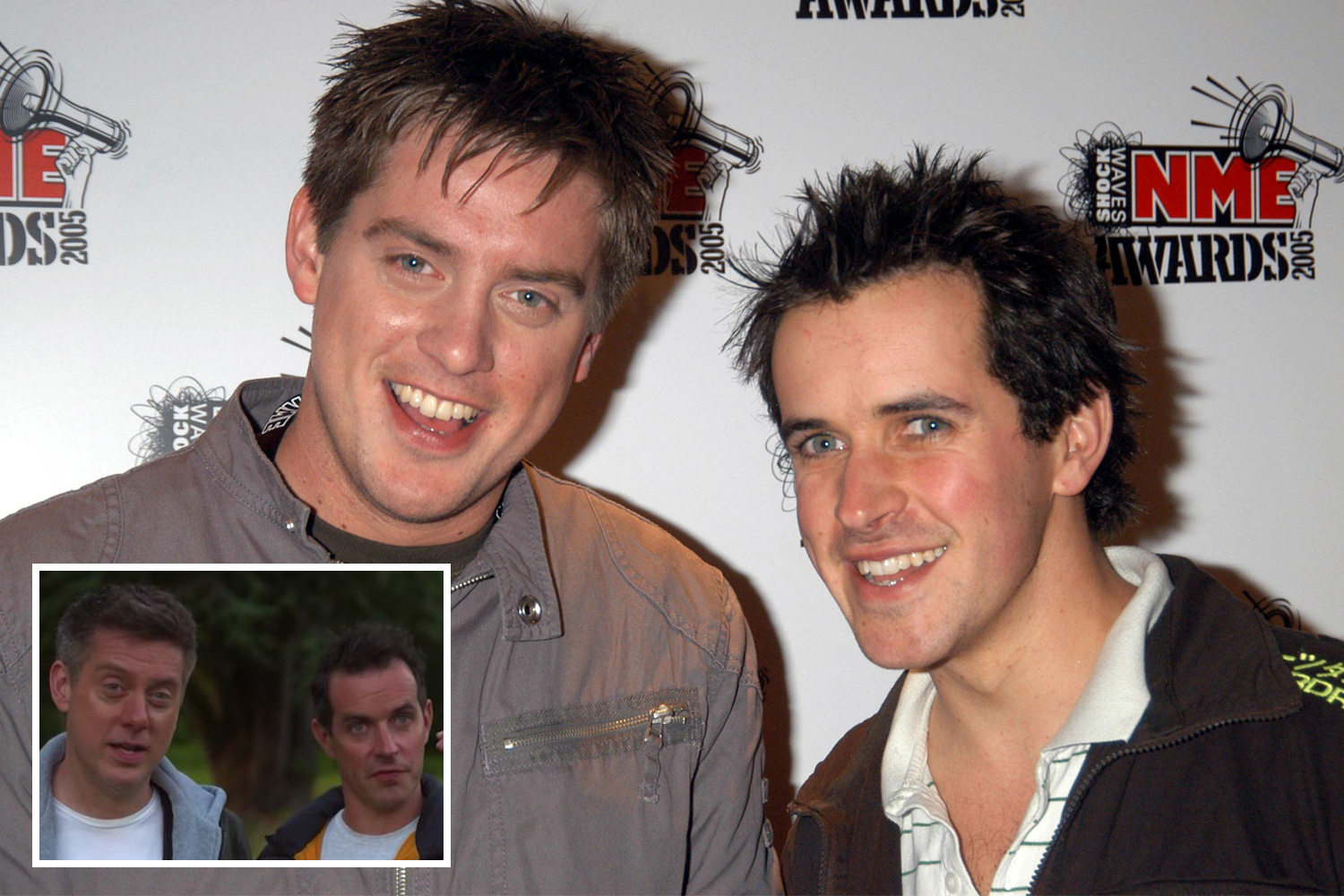 However, causing chaos and mess in the theatres does come with its own set of challenges.

Dick told the Mirror with a laugh: "It’s been an interesting conversation with some of the theatres, like the royal theatres with nice plush velvet seats."

Dom added: "They aren’t that impressed by that. We don’t want any invoices for velvet seats from the 1800s.

Meanwhile, during an appearance on Capital Breakfast with Roman Kemp today, the pair revealed people still shout 'Bogeys' at them when they're out and about. 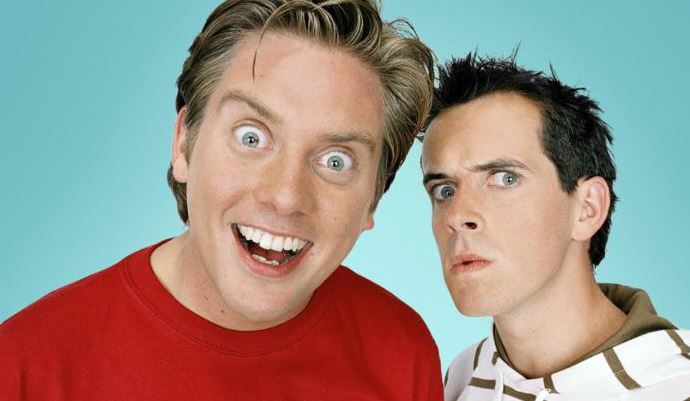 The Dick And Dom In Da Bungalow 20th Anniversary Tour will be in theatres this autumn. Book tickets here.