Keep calm and carry on… that’s the message from Discovery+ chief Lisa Holme to producers as the factual giant goes through the merger process with WarnerMedia.

Holme, who, as Group SVP of Content and Commercial Strategy for Discovery+ oversees programming for the company’s streaming service, echoed comments from colleagues such as David Zaslav with Discovery and WarnerMedia waiting on regulatory approval to create Warner Bros. Discovery.

But during a Deadline-moderated panel session at the Edinburgh TV Festival, she did admit that there would “lots of new exciting prospects” for the creative community.

“The reality is that until regulatory approval comes through, it is truly business as usual for both companies. Keep working with us as you have been. Once all of that happens, I think there will be lots of new exciting prospects about how we think about leveraging talent or IP across an even broader ecosystem but that’s a long way [off]. For now, it’s keep calm and carry on,” she said.

The topic was one of many that the former Hulu exec addressed during the thirty minute session including the types of shows that she and her team were looking for, an increase in commissioned feature docs and further flexibility when it comes to rights.

Holme (below) said that Discovery+ was looking for its own docu-follow series in the vein of Netflix’s Bling Empire. 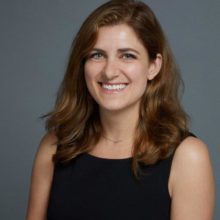 “When you think of what 90 Day Fiancé has done on the female side and Alaska has done for men, [we’re looking for] the character based docu-follow. I think one of the things that you’ll see us dabble in, particularly in Discovery+ is a more heavily produced invention, more formatted show in the reality space. Naked and Afraid of Love is an example. That’s an exciting area of expansion for us that we haven’t done as much of within the networks. What’s our Bling Empire,” she said.

Holme highlighted some of the service’s best performing titles including The Single Life and Queen of Meth.

The streamer is searching for series with shorter runs, more arced serialized projects that can drive buzz. “It has a much broader genre pool than on the network pool, big on feature docs, streaming is the home of the feature doc, much more than cable,” she said.

Discovery+ has picked up feature docs such as Rebel Hearts, Lilly Topples The World and Introducing Selma Blair, but starting in 2022, there will be more original commissioned docs “sprinkled in to the slate”. 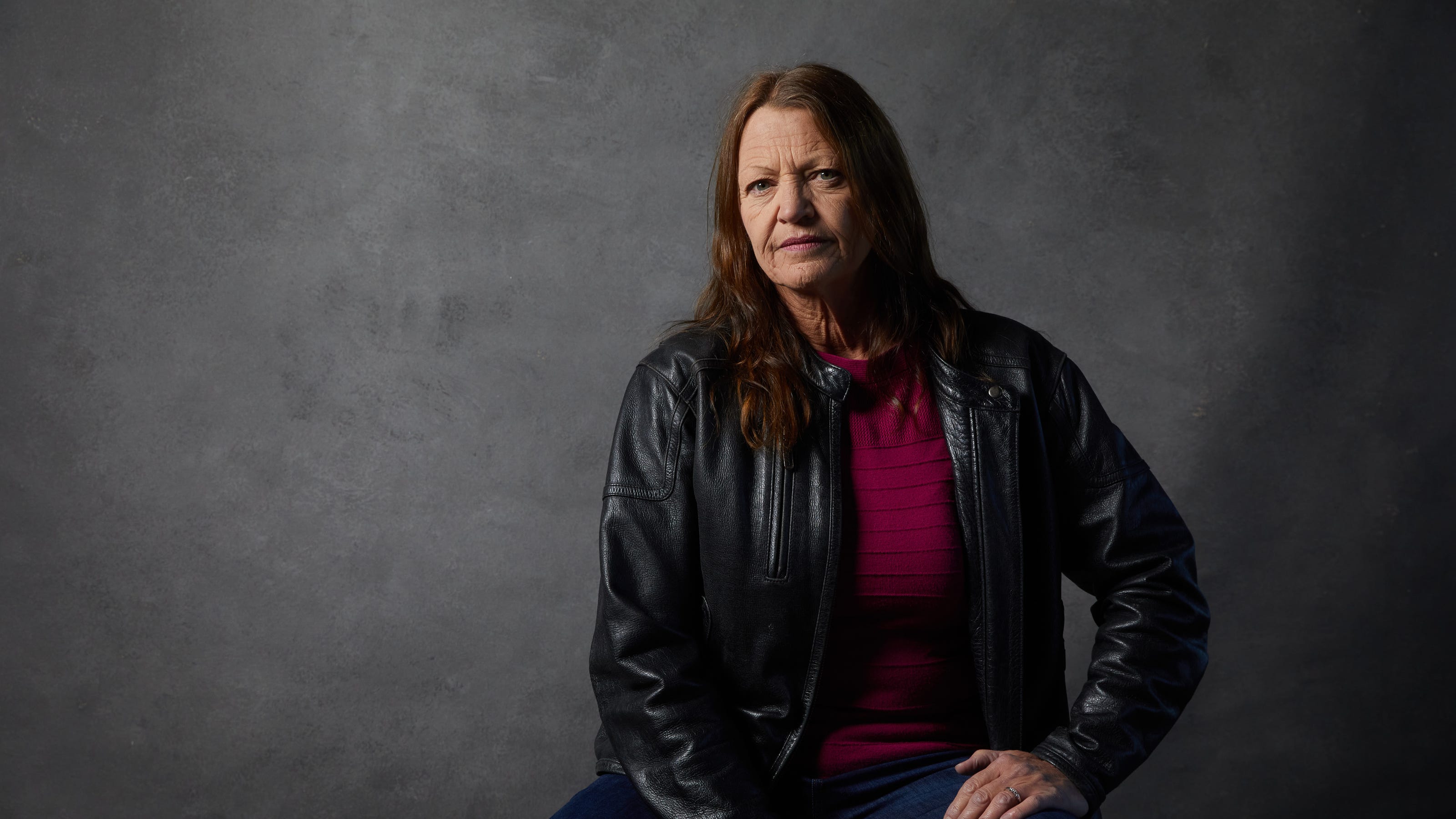 True crime, paranormal, dating, social experiment formats are particular areas of focus, but she warned against projects that are news based, cover politics, music or dance.

Discovery has been famously bullish on keeping all international rights to its originals, essentially seeing producers working for hire. But Holme admitted that there’s growing flexibility in order to secure the best projects. “There is a little more flexibility from a rights perspective… the starting point generally is a global buy out but we do have plenty of examples of being more market by market specific.  We have to have more flexibility in formats.”

There are a handful of scripted projects floating around the streamer, including the recently announced Food Network project Candy Coated Christmas and Girls With Bright Futures, an adaptation of the book that is in development from Manhunt: Unabomber producer John Goldwyn and Twilight producer Karen Rosenfelt.

But Holme said that producers shouldn’t get too focused on pitching scripted shows. “For years and years, we’ve dabbled in scripted in the U.S., we are more deeply in scripted in some of the other international territories like Poland. In the U.S, it really is a dabble not a focus. As broad as the aperture is for bringing us your best ideas of all shapes and sizes, we are pretty unlikely to be the home for a scripted project. There will be these one-offs where we experiment,” she added.

08/26/2021 TV & Movies Comments Off on Discovery+ Chief On What The Warner Bros Deal Means For Producers, Searching For Its Own ‘Bling Empire’ & Rights Flexibility
Recent Posts