Winnie the Pooh is an iconic piece of children’s literature that has transcended the hands of time. The “chubby little cubby all stuffed with fluff” is almost 100 years old, born in 1926 as a creation of author A.A. Milne.

The classic children’s book teddy bear came to life in 1977 when Disney released the full-length movie The Many Adventures of Winnie the Pooh. The original characters jumped off the pages of Milne’s books, much to the delight of audiences around the world.

In England, the beloved group of fictional friends was well known. Disney was unsure how Americans would react to the animated stuffed animals, so they added another sub-character not included in the original books. 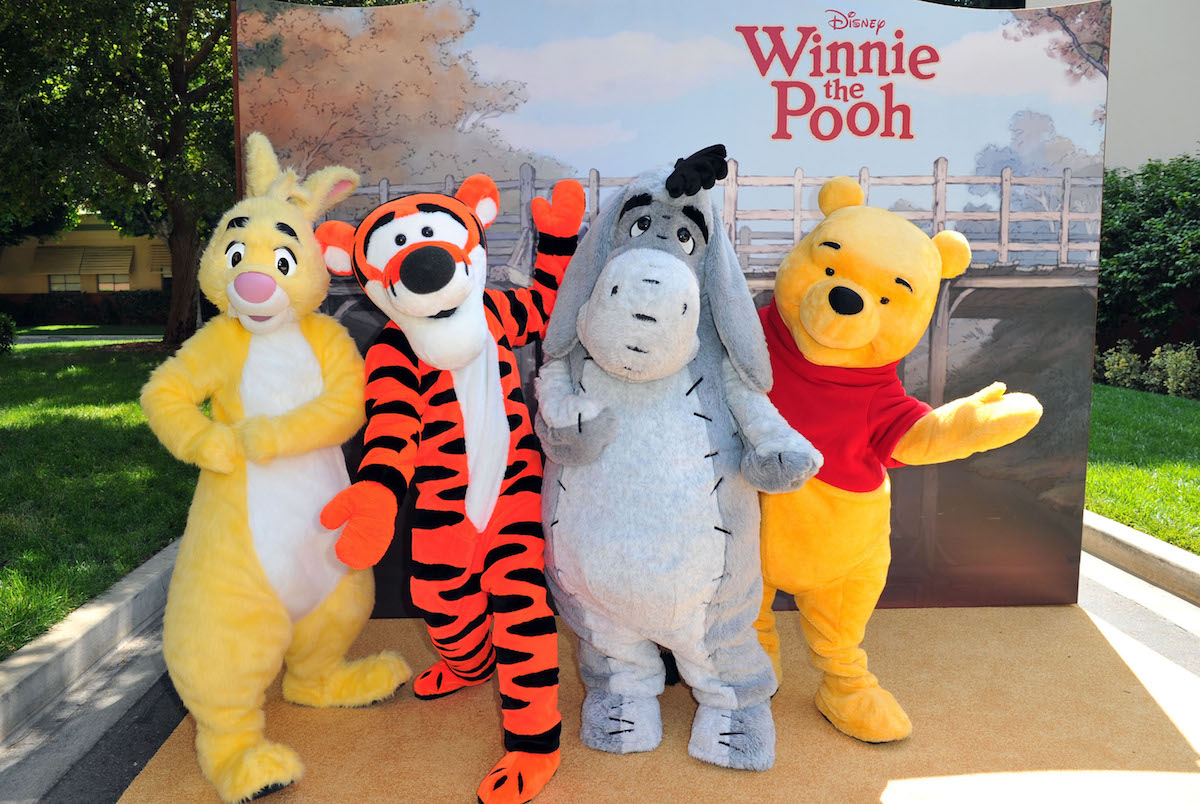 Disney retained the rights to Winnie the Pooh in 1961. Several years later, in 1966, the first animated short featuring Pooh bear was released. According to Smithsonian Magazine, “there have been a steady stream of movies, TV shows, video games, and amusement park rides ever since.”

Anyone that has turned the page of a Winnie the Pooh book knows the honey-loving bear goes on endless adventures with his friends. Christopher Robin, Eeyore, Tigger, Piglet, Kanga, and Roo round out the group, along with Owl and Rabbit.

According to The Telegraph, Ashdown Forest, located in East Sussex, United Kingdom, inspired the Hundred Acre Wood. They reported, “several locations in the Pooh stories can be matched to real places in and around the forest.”

In 2019, CBS News announced that 50 acres of the inspirational forest were destroyed by fire. Under national protection for its wildlife, officials expect the area will eventually return to its original grandeur.

Why Disney added another character to the classic storybook movie

The new friend added to The Many Adventures of Winnie the Pooh was Gopher. The whistling, dynamite-loving animal is the only character not included in the original books.

According to Ranker, “Disney wanted a character with a more ‘folksy’ personality, something that American viewers would be more likely to relate to.” They noted Gopher’s first line in the movie is “I’m not in the book, but I’m at your service!”

Oh My explained the playful Gopher is talking about not having his name in the phone book and not referring to not being included in the beloved storybooks.

Disney got their inspiration for Gopher from the beaver that appeared in Lady and the Tramp. Amino explains he was a “short-tempered but quick thinking animal who spoke with a whistley lisp.”

In the end, English audiences never connected to Gopher, but U.S. viewers enjoyed how the zany animal interacted with Pooh and his friends.

What happened to Gopher?

In 2011, when Disney released the Winnie the Pooh movie, Gopher was not part of the cast.

Some believe that his dynamite blasting was considered too violent. The constant bickering with Rabbit could be another explanation for removing him from future projects.

The most likely reasoning behind getting rid of the silly rodent was that he was not a character in the books written by Milne. Since Disney wanted to stay true to the original concept, it is believed they decided to remove any reference to Gopher moving forward. The last time the animal appeared in a scene was in Pooh’s Heffalump Halloween Movie.

Gopher may be gone but not forgotten. In 2019, Gopher appeared in the video game Kingdom Hearts III. The fun-loving character is also still an animatronic in the Winnie the Pooh ride at Walt Disney World, forever casting a place in the history of the Hundred Acre Wood.