The sequel to 2016’s Doctor Strange is widely thought to be on Marvel’s slate for its post-Avengers Endgame era, although nothing beyond July’s Spider-Man: Far From Home has been officially announced yet. Now, Benedict Wong has spoken about when the follow-up could go into production. While it’s not believed to be one of the immediately imminent projects in the MCU, it doesn’t sound too far away at all.

Speaking at Denver Pop Culture Con, as reported by ComicBook.com, Wong said: “I know they’ve now got a writer on board who I met at the Endgame premiere.

“So I think that may be happening some time next year.”

Going into production in 2020 could put it on target for release in 2021; five years after the arrival of the first film.

But of course its characters could still pop up in other films in the meantime – as indeed Benedict Cumberbatch’s Doctor Strange appeared in Thor: Ragnarok in 2017. 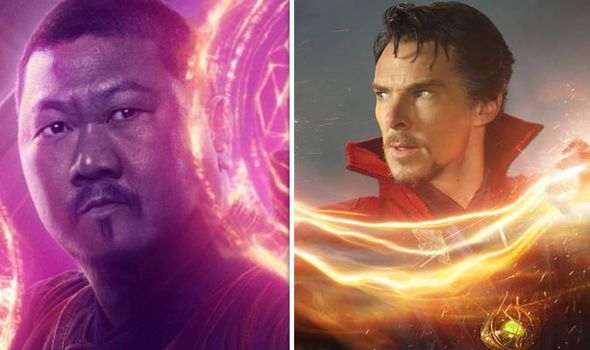 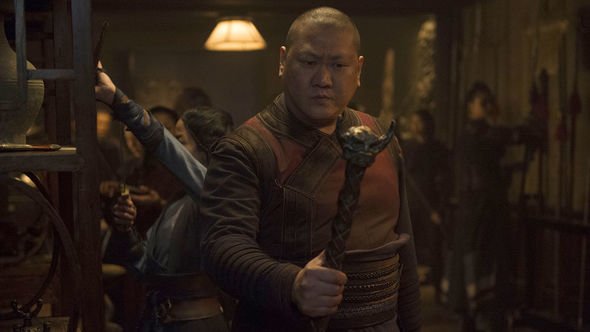 The plot of the sequel is a mystery, but the ending of Doctor Strange appeared to set up Chiwetel Ejiofor’s Baron Mordo as a potential villain.

“For those of you who have ever read the comics, you know that Baron Mordo has a very particular arc, and that’s something we discussed with Chiwetel while working on the first movie,” C Robert Cargill said previously.

“And part of the reason Chiwetel wanted to play Mordo was because he has a definitive ending as a character and it’s such a fascinating ending.

“And I do know that whether we’re attached or not, that Marvel plans on working towards that ending and fully realizing Mordo as more than just a cardboard cutout villain, but actually taking him to kind of Loki levels of awesomeness. 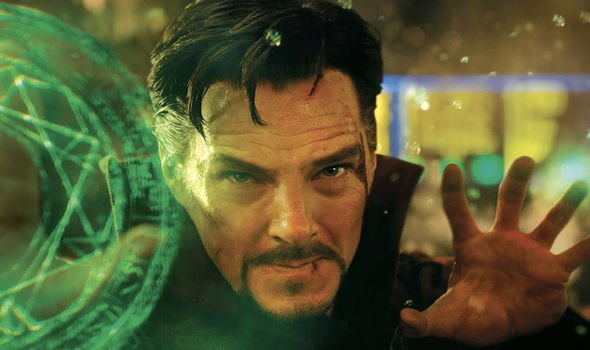 “That’s the goal with him.”

Other projects on the Marvel slate are believed to include Black Widow, Shang-Chi, The Eternals and Guardians of the Galaxy Vol 3.

The MCU is also expected to introduce the X-Men and the Fantastic Four at some point soon: the former franchise released the final chapter of its current saga, Dark Phoenix, in the UK today.

Its reviews have been mostly negative, though Express.co.uk issued a more positive verdict.