Actress Jodie Whittaker will once again be reprising her role as the first ever female Doctor Who for the upcoming series. She will once again be joined by her TARDIS team Bradley Walsh, Tosin Cole and Mandip Gill to face new adventures with on the BBC show. So when does the new series start and how many episodes will air?

When does Doctor Who season 12 start?

Thankfully, there isn’t too much longer to wait before fans can get stuck into the first episode.

Doctor Who’s first episode in the series is not going to be a festive one, just the start of the new season and will be called Spyfall, Part One.

The synopsis reads: “Intelligence agents around the world are under attack from alien forces.

“MI6 turns to the only people who can help: The Doctor and friends.

“As they travel the globe for answers, attacks come from all sides.

“Earth’s security rests on the team’s shoulders, but where will this planet-threatening conspiracy lead them?” 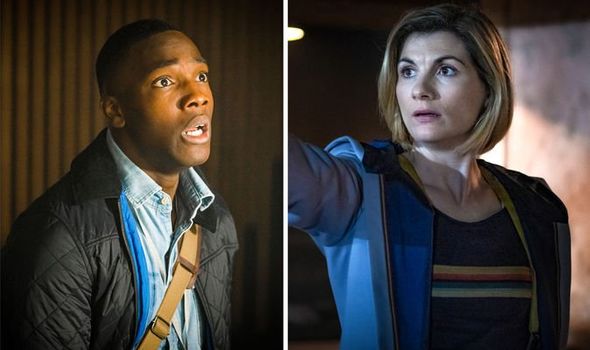 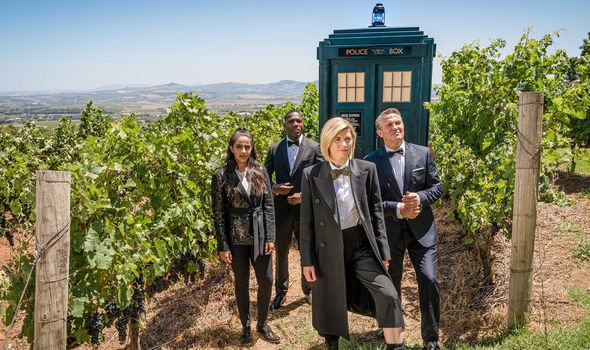 How many episodes will be in Doctor Who season 12?

In total, there will be 10 episodes in the new season of Doctor Who.

Despite the first episode airing on a Wednesday, following this, every episode from then on will be shown on a Sunday.

So the second instalment entitled Spyfall, Part Two, will air on Sunday, January 5, 2020.

But fans won’t be missing out on a festive episode in season 12. 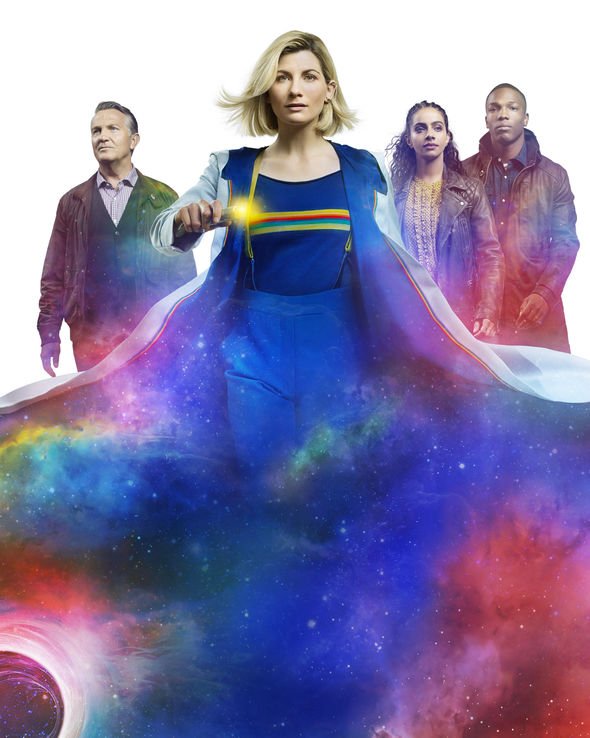 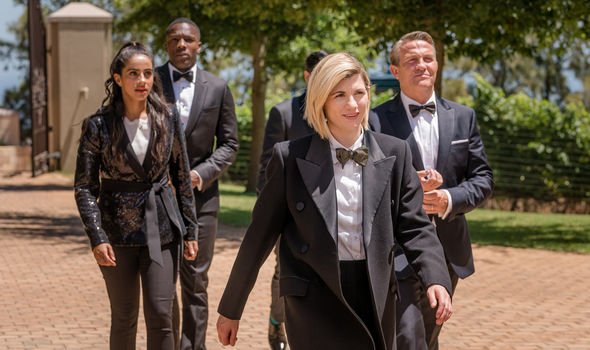 According to showrunner Chris Chibnall, there will be a Christmas-themed show nearing the end of 2020.

In the meantime though, viewers will have an episode on New Year’s Day instead.

Speaking to Radiotimes.com, he said: “You will get a special – at the end of the series, yes.

“It would be rotten for this festive season not to have an episode of Doctor Who – wouldn’t you think?”

Chibnall will be returning to write the series alongside Vinay Patel, Ed Hime and Pte McTighe.

They have also been joined by Nina Metivier, who previously worked as a script editor on the series, and Emmerdale’s Maxine Alderton.

Chibnall said: “We’re thrilled that Doctor Who continues to attract some of the most exciting and dynamic talent working in television.

“Along with our returning faces, we’re excited to welcome new members to the Doctor Who family.

“The Doctor Who team is crammed with British television’s brightest writers and directors: we’ve adored working with them, and can’t wait to show you the explosive stuff they’ve created!”

In the latest season, we will see the return of the Cybermen and the Judoon.

The BBC hasn’t confirmed if the Daleks will be making a comeback but fans have seen the aliens on set while the show has been filming this year so it is likely they will return.

But we’ll just have to wait to find out exactly when and where she will meet her biggest foe.

Doctor Who wil air tonight, Wednesday, January 1, at 6.55pm on BBC One.

Related posts:
01/01/2020 TV & Movies Comments Off on Doctor Who season 12 release date: When does it start? How many episodes?
Recent Posts
We and our partners use cookies on this site to improve our service, perform analytics, personalize advertising, measure advertising performance, and remember website preferences.Ok