Fans of the sci-fi series watched as the Doctor travelled through various time streams to save her friends and was also met with the legendary Weeping Angels. 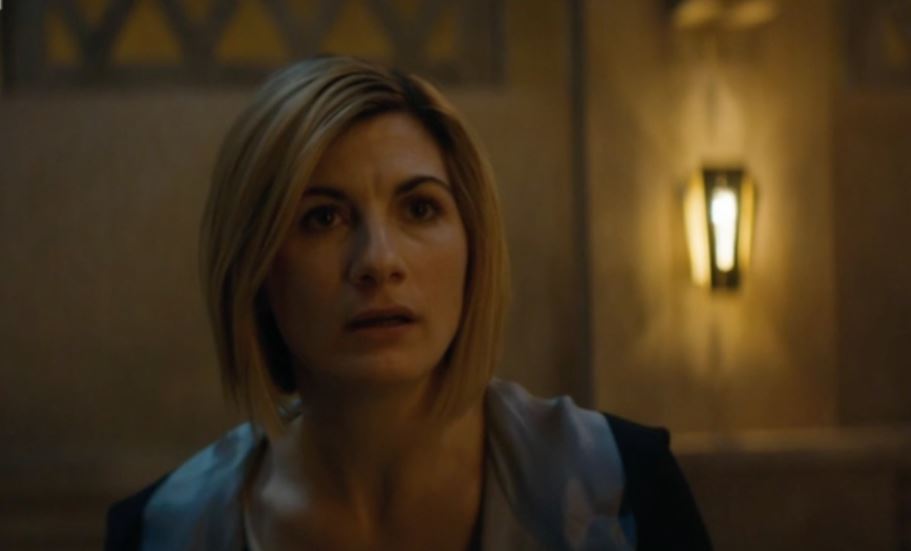 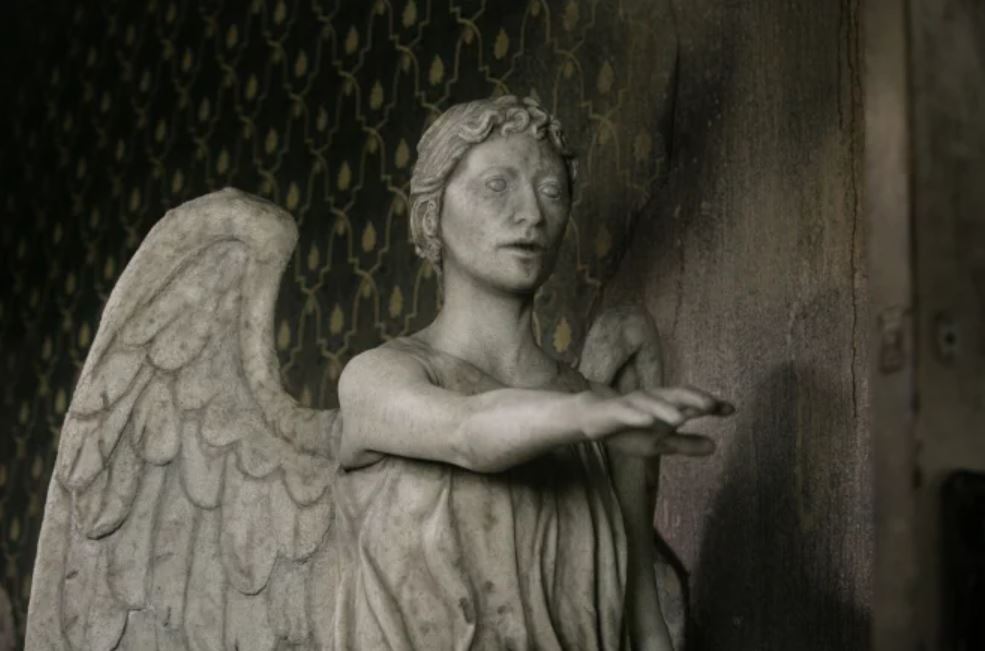 Left bewildered by the storyline, many took to Twitter to air their frustration and claimed the episode was "all over the place".

One penned: "Love how the first two episodes were pretty coherent with an understandable story.

"And now this one is just all over the place. It's like the editors just shuffled the scenes".

"Biggest well done to all the actors, writers and creatives on #doctorwho this is no reflection on you, but I think the shows overcomplicated itself over the years," another shared.

A third viewer commented: "Last week was a bit better as it was a more standard story but now they’re back to the just straight up mess of an episode."

"What the hell is happening in this episode?" A fourth said.

A fan added: "No idea what it's about. I just lost interest and fell asleep."

Previously, The Sun reported how the legendary weeping angels would make a chilling return as Jodie Whittaker rounds off her time as the Time Lord.

Show boss Steven Moffat confirmed the comeback of the race of predatory creatures, which first appeared on the BBC show in 2007, in August.

The Doctor Who creator made the confession after it was revealed Jodie would quit from her role as the first female Doctor after this series.

Steven said: "It breaks my heart when a Doctor Who resigns.

"But it’s too soon to be sad, there’s going to be a whole new season of Jodie’s Doctor. And she’s going to fight the Weeping Angels."

Yet in an apparent error revealing the plot twist he later added: "I made a screw-up."

The spooks neither kill or paralyse their victims.

Instead, they use time paradoxes to send their victim to the past – then feed off the energy they would have had in the present time.

The Doctor previously described the Weeping Angels as “the only psychopaths in the universe to kill you nicely.” 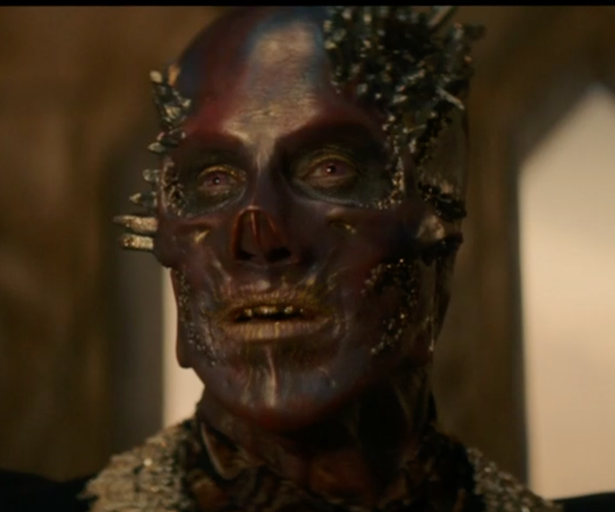