HOLLYWOOD star Owen Wilson is best known for starring in top productions since the mid-1990s.

The star has made a name for himself appearing in comedies and dramas. 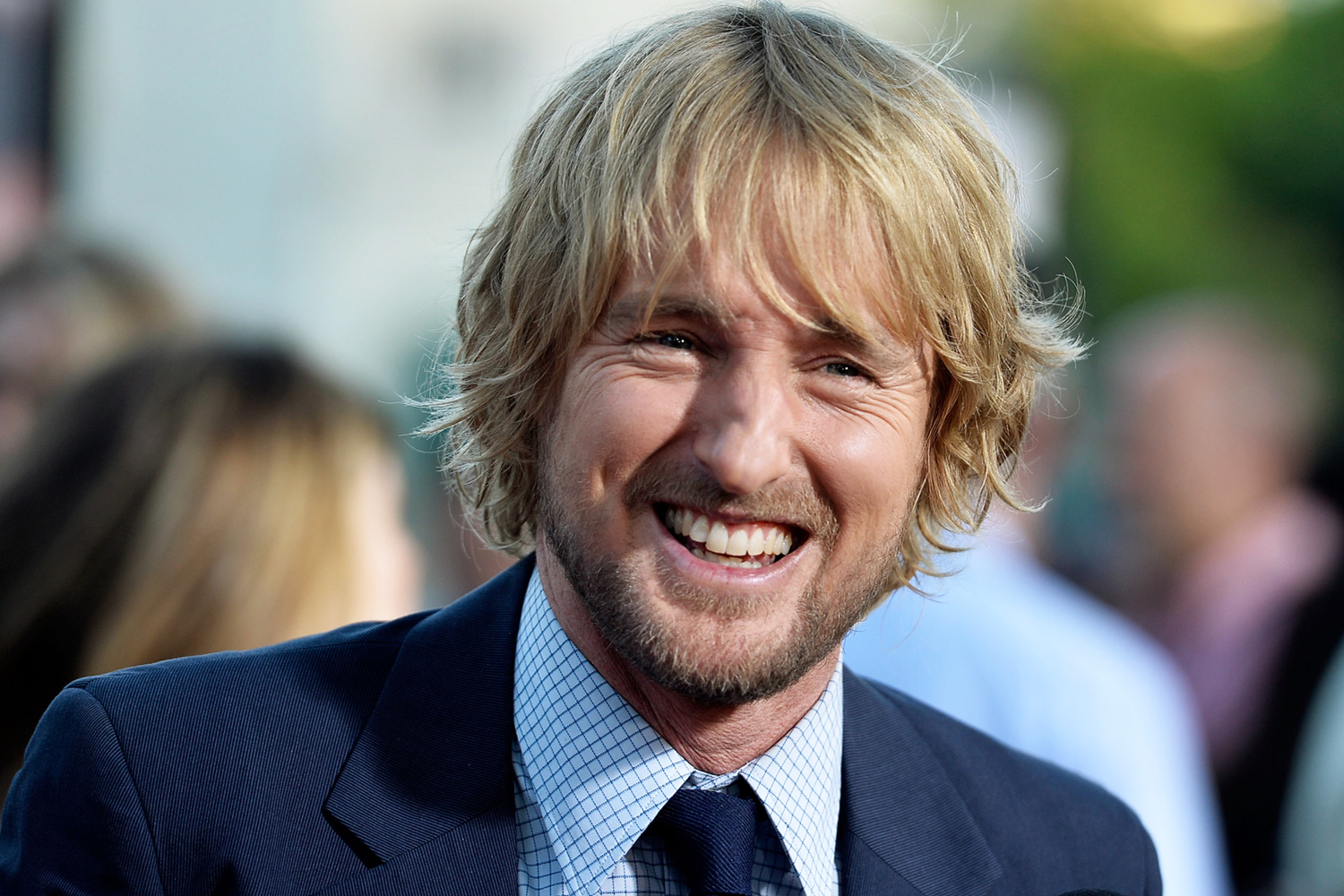 Does Owen Wilson have children?

Owen Wilson, 52, is a father to three children.

The actor shares Robert, 10, with his ex-girlfriend Jade Duell, with whom he reportedly split with back in 2011.

Additionally, Owen is a father to two-year-old Lyla Aranya Wilson with his ex Varunie Vongsvirates. 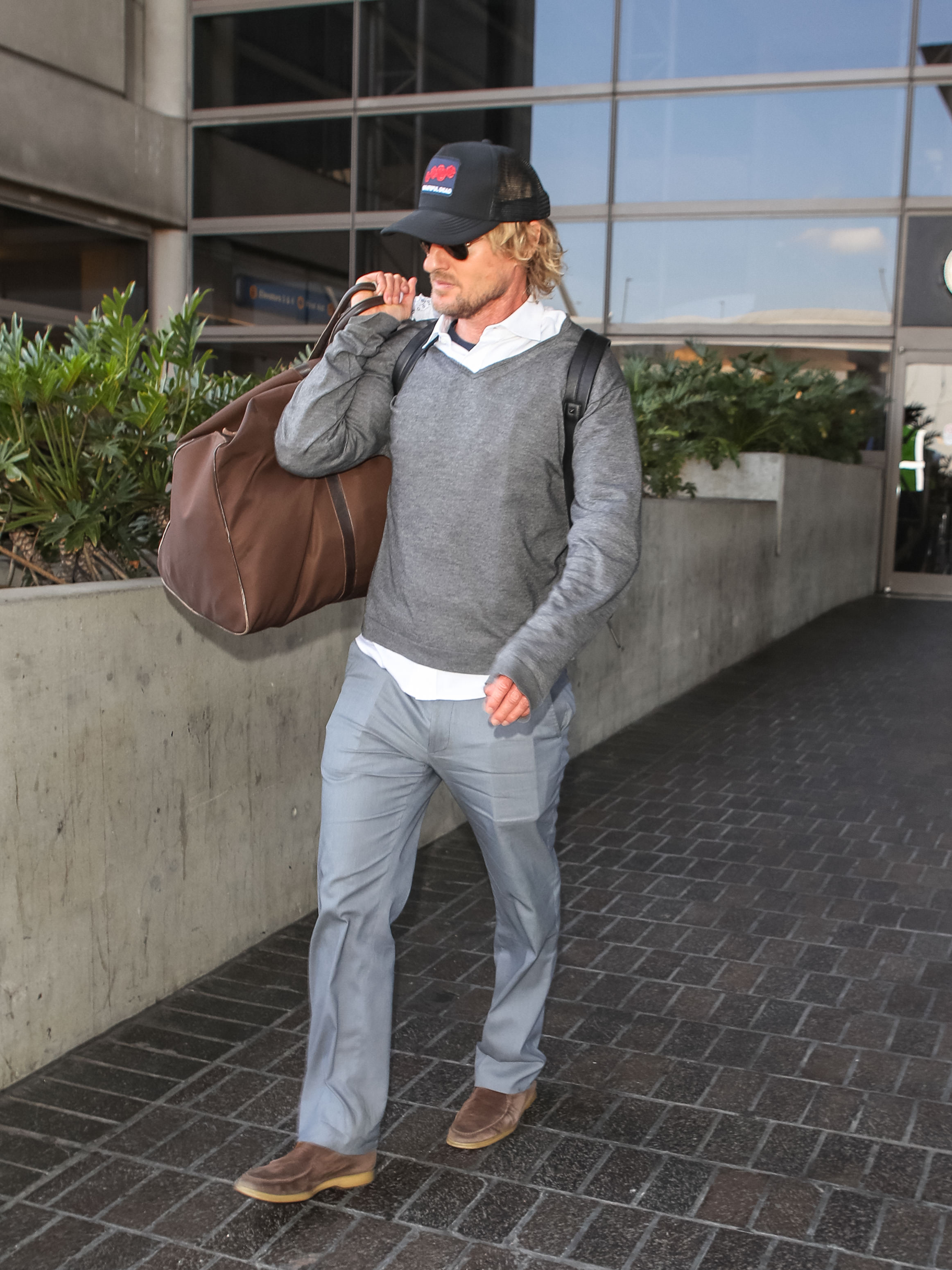 Varunie claimed she begged the actor to get involved in Lyla's life.

She told Daily Mail that her former lover was "not involved at all" with their little girl and "has never" even met her.

Owen's ex added: "He helps financially but it’s never been about that.

"Lyla needs a father. It’s ironic how [Owen] keeps getting these father roles, he's playing a father in his new movie, and he's never met his own daughter."

There was speculation that Lyla was not Owen’s child, however, back in 2018, he took a paternity test which proved he was the father of Varunie's baby.

A source told Us Weekly: “He even checked the no visitation box in court in June.

“He does not want to visit [and does not] want any custody of her.”

Who is Owen Wilson?

Owen is an American actor and producer.

He has appeared in films such as Bottle Rocket, Rushmore, and The Royal Tenenbaums.

The actor is known as an onscreen comedian and member of the Frat Pack including starring in such comedies as Zoolander, Starsky & Hutch, Wedding Crashers, and You, Me and Dupree.

He has won various accolades for his work and earned a nomination for an Academy Award and BAFTA Award.

As of 2021, Owen stars as Mobius M. Mobius in the Disney+ series Loki.

What is Owen Wilson's net worth?

Owen is reportedly worth $70million, according to Celebrity Net Worth.

His films have generated more than $2.25billion in the USA and Canada, with an average of $75million per film.