Jack, who is the son of Boyzone star Ronan Keating, has been busy attending glitzy events since leaving the villa last month. 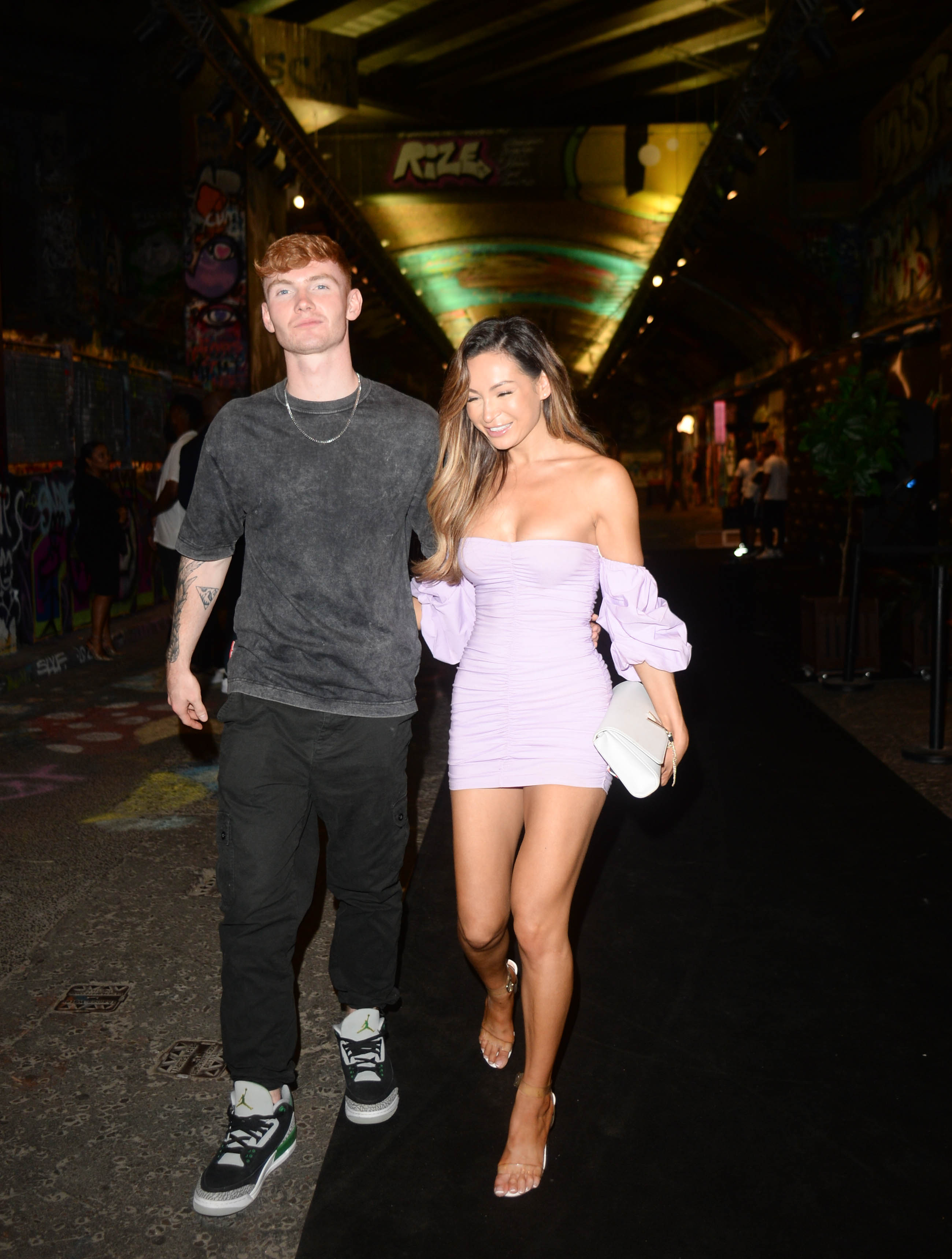 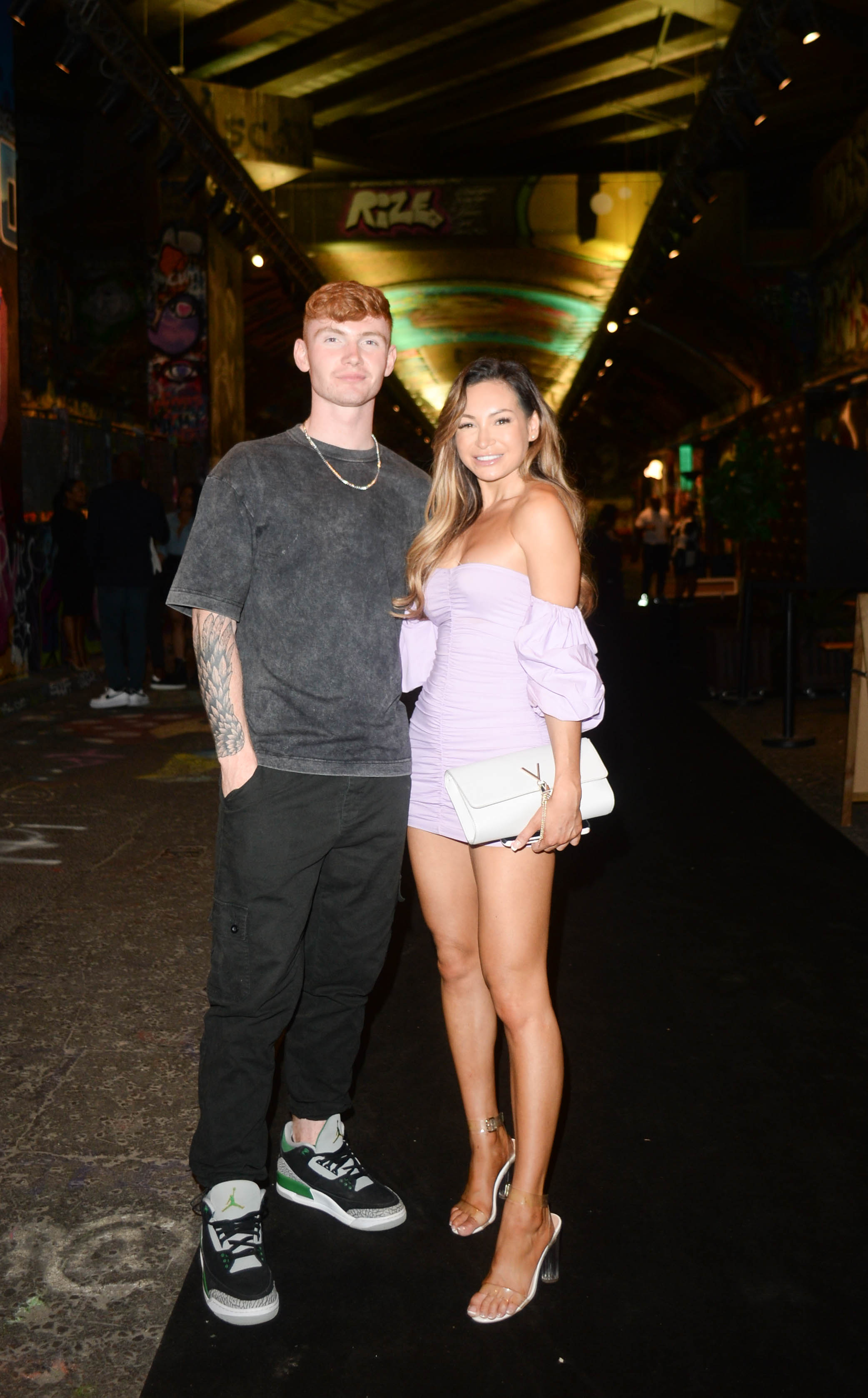 Hair extension technician AJ, 28, is the latest beauty to be pictured on his arm as they left the WHSKY fashion launch party at Aures.

Irishman Jack kept it casual in a dark T-shirt and black trousers while beaming AJ wore a pretty bandeau dress with ruffled sleeves.

Their outing came just days after Jack and Coco Lodge raised eyebrows with a very flirty display during a wild night out.

The former Casa Amor bombshells reunited as Ekin-Su Cülcüloğlu and Davide Sanclimenti were crowned the 2022 champs.

Love Island winners through the years: From Davide and Ekin to Amber and Kem

Coco, 27, stunned in a daring low cut dress, beaming at waiting photographers as she cuddled up to Jack, 23.

At one point she threw her arms around Jack's neck as they posed for snaps looking all partied out.

Coco was famously at the heart of a love triangle with Andrew Le Page and Tasha Ghouri.

She recently opened up to The Sun about her X-rated moment with the estate agent after he admitted to licking her breasts in a sheepish confession to Tasha.

Coco said she was shocked ITV2 used the clip because she thought the wording was too "crude" for the show and that producers had asked stars to "start using nicer wording".

Not only that, but she revealed the emotional toll her fling with Andrew took.

The brunette bombshell said: “When I was in there, I was really hurt and that’s the main thing that was cut from the show.

“You see me being this sassy little minx, however, I was so emotional in there. I was crying so much, I don’t know how they cut all of that out.

“So at the time I was really hurt and then I come out and see this whole meme thing, I was really shocked because I didn’t think they were going to use it.

“I thought it was a bit crude for what Love Island is these days and they told me that night to start using nicer wording.

“So when I met with the execs and they were like, ‘the sucking was iconic’ I was like, ‘What?’”

“And then when I came out and saw all the memes, it was so funny. I love it!" 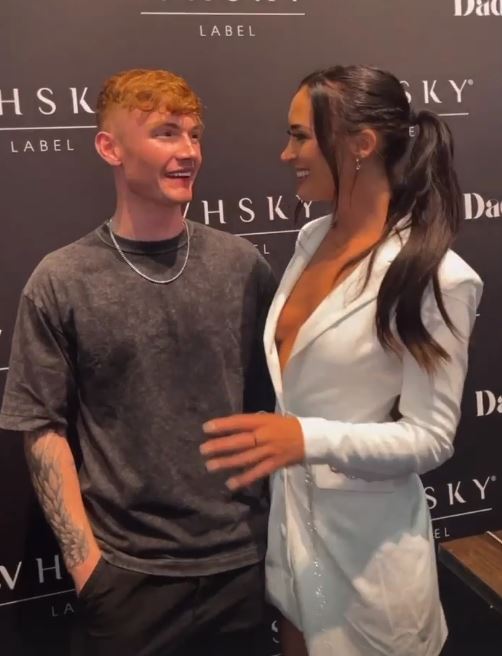