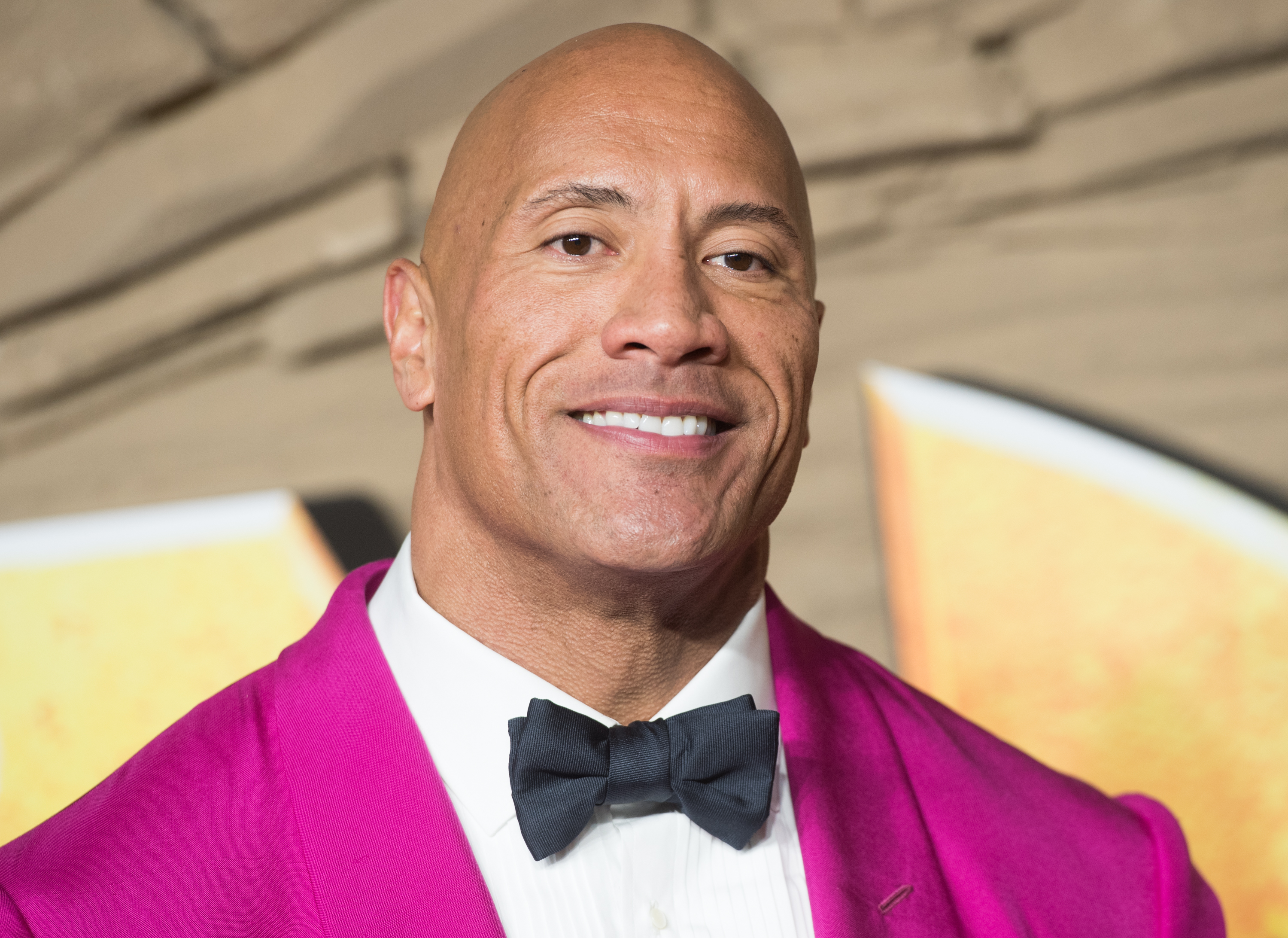 Dwayne Johnson may be one of the most bankable and highly paid actors in Hollywood, but his eyes are firmly fixed on playing one role in particular: James Bond.

Amid all the chatters (endless, isn’t it?) around who would be donning the tuxedo and shaking those martinis now Daniel Craig has taken his final spin as 007 in No Time To Die, The Rock has thrown his hat into the ring.

Referencing his grandfather Peter Maivia’s role as a villain in 1967 Bond film You Only Live Twice, Dwayne shared his aim to follow in the family bizz.

In an interview with Esquire, the WWE icon said: ‘I would like to follow in his footsteps and be the next Bond.

The man can pull off a sharp suit, and we have to say that legendary eyebrow raise is well suited to the mystique of the spy. How’s his British accent, though, that’s the real question.

Dwayne’s name is yet to be added alongside the many, many actors who have been tipped to take on the role, with Henry Cavill addressing speculation most recently.

Addressing the rumours he might be swapping his cape for a tuxedo, Superman star Henry told the Hollywood Reporter: ‘I think it would be very exciting to have a conversation with the producers.

‘In an ideal world, I’d never have to turn anything down. Nothing is off the table. It’s an honour to even be part of that conversation.’

As well as Henry, other actors who have been tipped for the role include Rege-Jean Page, Tom Hardy, Richard Madden and Idris Elba.

Idris recently poured cold water on the speculation, telling Metro.co.uk and other press: ‘Well I would say… There is nothing to say.

‘I mean, it’s such a nice compliment to be considered, in most people’s opinion, to be the next James Bond.

Meanwhile Bridgerton heartthrob Rege-Jean addressed the speculation of him playing 007, recently telling GQ: ‘Well, of all the things you’ll read about yourself on the internet, it’s one of the more pleasant and more flattering.

‘But I take it and leave it at that, personally.’

If you want to take a look at some of the actors named as potential replacements, we’ve listed them all here for you in this handy article.