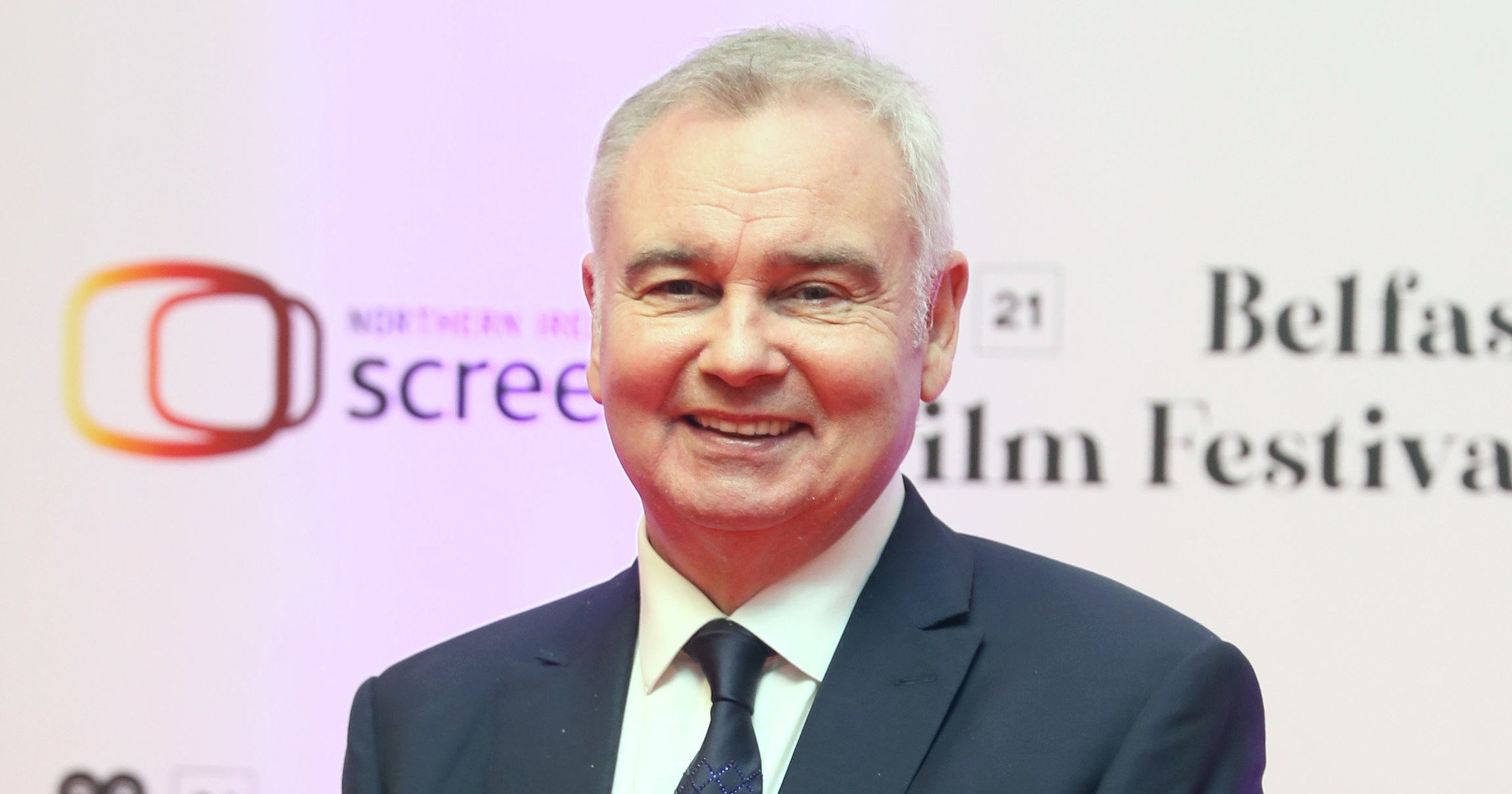 Eamonn Holmes appears to have confirmed his move to GB News from This Morning, after it was reported that he had quit the ITV programme after 15 years.

Earlier this week, it was claimed that Eamonn, 61, had decided to leave This Morning after receiving an appealing job offer from the new news channel, which launched this summer.

It later emerged that his wife Ruth Langsford – who’s been on This Morning since 1999 – is apparently ‘unlikely to remain’ on the show if her husband leaves.

Following the reports of Eamonn’s supposed new position, journalist Dawn Neesom, who worked with Eamonn on talkRADIO and regularly appears on GB News, shared a tweet congratulating him on the move.

‘@EamonnHolmes⁩ joining ⁦⁦@GBNEWS⁩. Wow. So looking forward to working with my lovely, kind & incredibly supportive former ⁦@talkRADIO⁩ colleague again,’ she said, alongside a picture of her with her former colleague at the radio station.

While this may have been enough to convince Twitter users that the rumours of Eamonn quitting This Morning are true, he then liked the tweet himself.

While he is yet to publicly speak out on the reports, some may take this as sufficient confirmation.

When the news of Eamonn’s apparent move was revealed, a source emphasised to The Mirror how significant his departure from This Morning would be.

‘Eamonn’s move to GB News marks the end of an era,’ they reportedly said.

‘He’ll be missed by many ITV viewers but, the truth is, this job offer probably came at just the right moment for both him and ITV. All good things come to an end.’

GB News has had a tumultuous time since its launch this June, with former chair Andrew Neil quitting after just three months.

Amid a spate of technical issues, GB News has also not managed to beat its broadcasting rivals in the ratings, having promised to ‘champion robust, balanced debate and a range of perspectives on the issues that affect everyone in the UK’ on the channel.

This Morning airs weekdays at 10am on ITV.