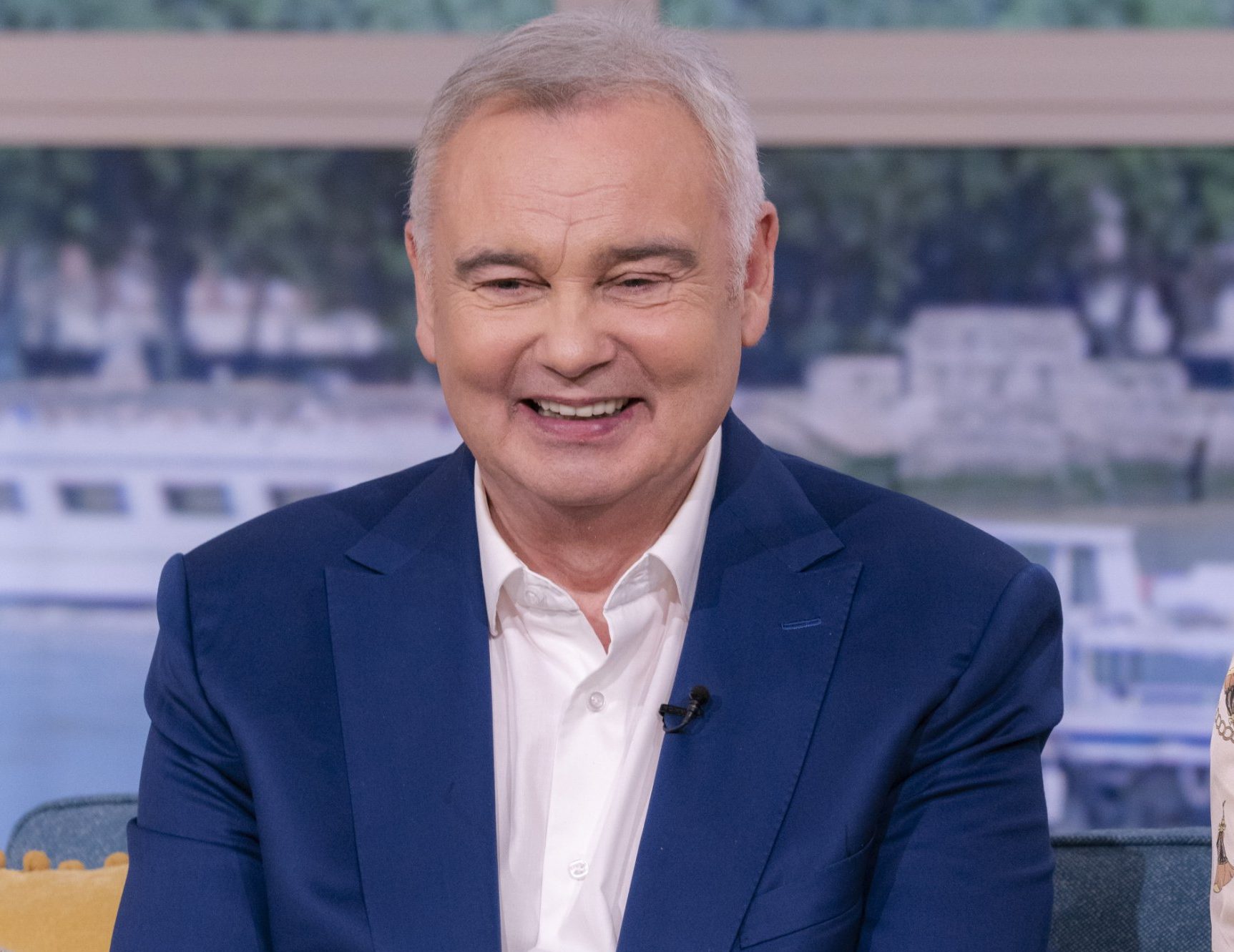 Eamonn Holmes is reportedly set to leave This Morning after 15 years and join GB News.

The presenter, who is a long-running figure on the ITV daytime show alongside his wife Ruth Langsford, is thought to be about to front his own show on the network, which launched earlier this year.

A source told The Mirror: ‘Eamonn’s move to GB News marks the end of an era.

‘He’ll be missed by many ITV viewers but, the truth is, this job offer probably came at just the right moment for both him and ITV. All good things come to an end.’

Eamonn joined This Morning in 2006, with him and Ruth hosting the show’s Friday episode until earlier this year when Dermot O’Leary and Alison Hammond took over.

However, Ruth and Eamonn continued to appear on the show occasionally, when Monday to Thursday hosts Phillip Schofield and Holly Willoughby were away for the holidays.

The 61-year-old would be a huge signing for GB News, which has been struggling ever since its launch.

The broadcaster promised to change the direction of news-telling and ‘champion robust, balanced debate and a range of perspectives on the issues that affect everyone in the UK’ but has fallen short in the ratings compared to its rivals.

In a scathing interview with the Daily Mail, Neil admitted he came ‘close to a breakdown’ as his time at GB News became more humiliating each day.

Metro.co.uk has contacted reps for Eamonn Holmes, This Morning, and GB News for comment.