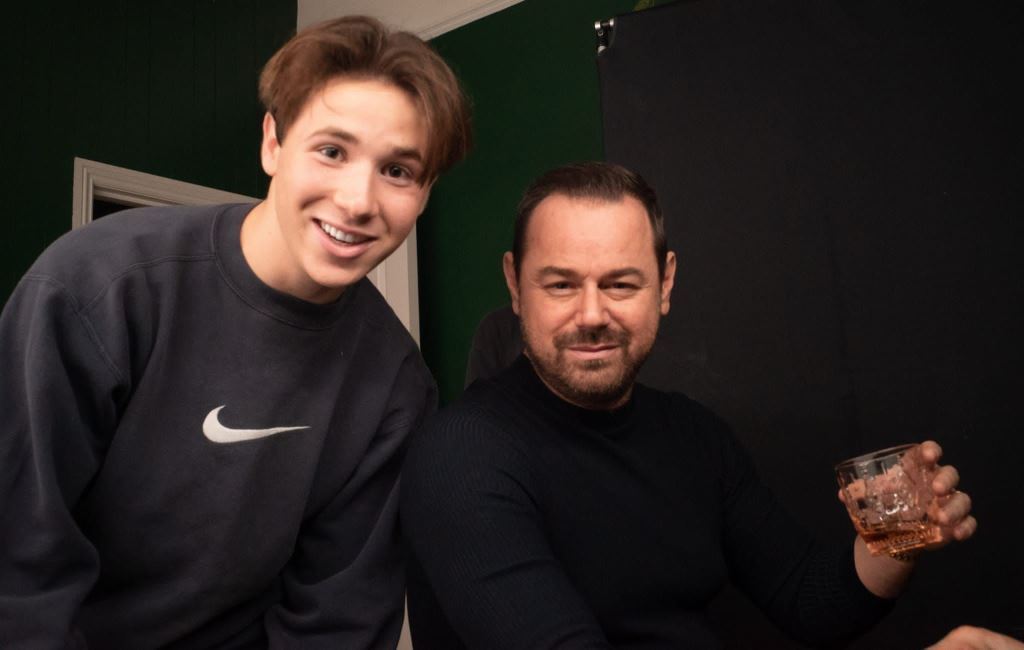 EastEnders star Danny Dyer is set to feature in a mental health film that’s been created by 17-year-old Noah Caplan.

‘Stepping Stone’ has been made by Chance 43 Productions and hopes to raise mental health awareness, while raising money for suicide prevention charities.

The short film has been written, directed and produced by first-time filmmaker Noah Caplan, who’s witnessed many of his friends and family tackle mental health illnesses.

Created in support of CALM (Campaign Against Living Miserably) and other charities, Stepping Stone is due for release in early 2022.

The film will follow four characters from different walks of life, all experiencing their own problems from domestic abuse, to living with anxiety.

Each journey will start with the step that is often so challenging – speaking to someone.

This International Men’s Day, Danny Dyer has revealed why he wanted to take part in the film:

‘The power of this thing [the mind] is a mad old thing, so we’ve got look after it.’

‘Barely seventeen years old, the fact he’s got his sh*t together the way he has and pulled this all together is pretty amazing. I really enjoyed myself. It was a pleasure.’

‘I was moved to tears by Noah’s synopsis and felt that I could bring something to the project. For someone so young to recognise the terrible mental health problems which will undoubtably be the worst hangover of these uncertain times, and to want to try to help in some way is inspiring, I had no choice but to get involved.’