EastEnders fans saw Dennis Rickman Jr. (played by Bleu Landau) tragically killed off the BBC soap earlier this year after a boat crash saw him drown. However, viewers saw Ian Beale (Adam Woodyatt) fail to help Sharon Watt’s (Letitia Dean) beloved son when he found himself in trouble in the water. And with Dotty Branning’s (Milly Zero) confession appearing to not sway Sharon against Ian, could she actually have accepted the truth and be playing him at his own game?

Dotty revealed Ian had failed to save Denny earlier this year which resulted in his death.

However, Sharon refused to believe the teen as Ian managed to talk his longest friend out of his lies once more.

But as Ian continues to feel the pressure of potentially losing everything, fans think Sharon knows more than she’s letting on.

Tonight’s episode saw Ian finally admit his money struggles to Sharon after he concluded he may have to sell the Queen Vic. 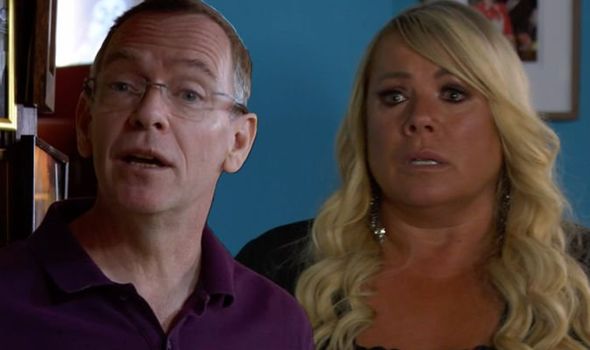 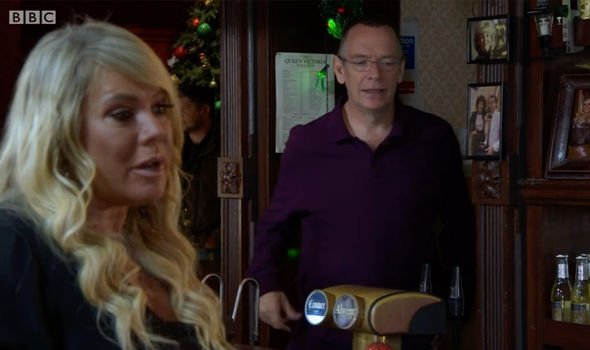 Sharon didn’t seem too fazed by the confession and reminded him of his ability to get out of difficult situations.

But there seemed to be some signs from the landlady she perhaps might know more about Ian’s secrets than first believed.

Some fans are now sure Sharon did, in fact, believe Dotty’s confession earlier this year and she is plotting against her friend.

Taking to Twitter after tonight’s episode, viewers shared their suspicions of Sharon’s behaviour. 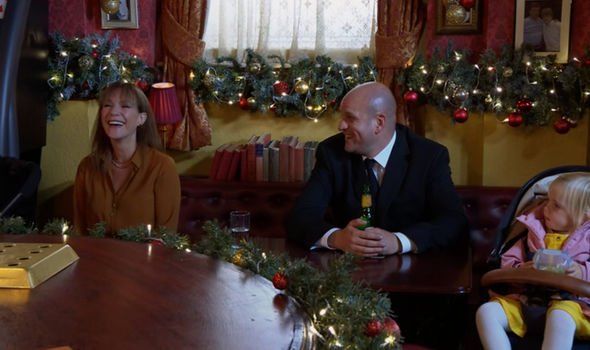 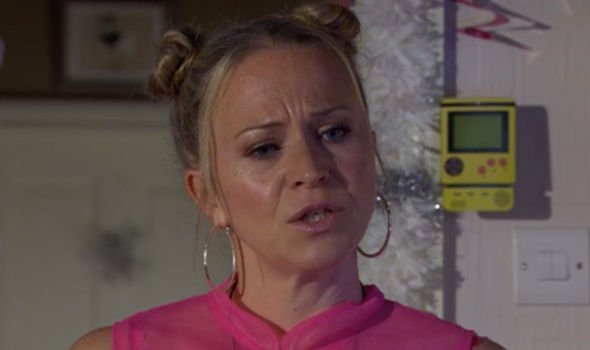 One said: “Anyone else suspicious of Sharon’s behaviour with Ian? I can’t help wondering if she knows the truth #EastEnders.”

“Sharon is playing Ian like a violin, just like she played Phil before the break. #EastEnders,” another echoed.

Another fan replied: “That’s what I was thinking! She definitely knows more then she’s letting on…”

“She totally is – and I love to see it!” another commented.

But if Sharon does know the truth, when will she decide to expose Ian in front of all of the whole of Walford?

Tonight saw things open up nicely for Ian as he continued to make enemies across the Square.

Knowing the information was being kept under wraps, Ian spotted an opportunity to meddle with the trio.

Whitney stormed off after she was told the truth about her sister’s new venture and someone else is set to have their world rocked after he made another discovery.

Ian is set to be left for dead in the episodes to come – but who will be the one behind the attack?

EastEnders airs Mondays and Fridays at 8:05pm and Tuesdays and Thursdays at 7:35pm on BBC One.