EASTENDERS fans are in shock after Gray Atkins murdered Tina Carter – and made it look like she had fled Walford.

The solicitor – who is played by Toby Alexander Smith in the BBC soap – killed Tina to stop him exposing him as an abuser who murdered his wife Chantelle. 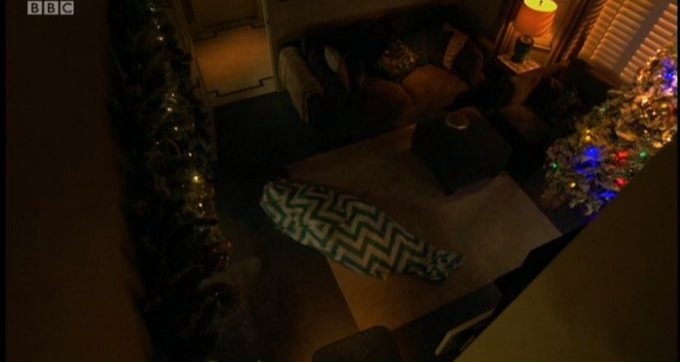 After a furious confrontation, Gray murdered Tina and set about cleaning up the scene in his house.

But as he was loading the evidence and her body into his car, Mick arrived to break the news he wouldn't be going with her.

Gray told him: "She's gone, she waited as long as she could. She got jumpy and thought you'd changed your mind. I tried to stop her going without seeing you and gave her all the money I could."

And when the police turned up to search the house, Gray played it cool and drove away with her body in his boot. 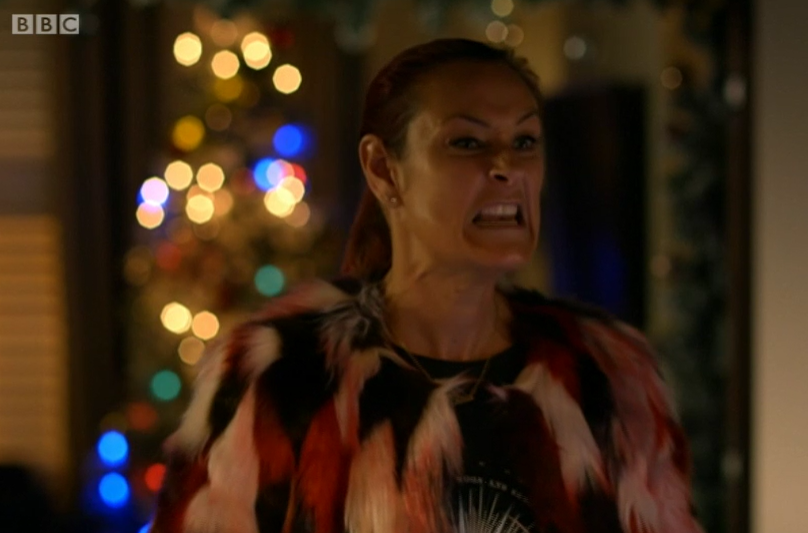 The police searched the house while Mick and Shirley insisted she was just out shopping.

Even when Shirley found the name necklace she had given Tina on the floor, she didn't realise anything was amiss.

Instead she just joked it was a waste of £14.99, and went for a drink with Mick.

Gray joined them and told them the police wouldn't find Tina, successfully covering his tracks.

But fans are sure when Tina doesn't make contact that his time is up and his murderous secrets will be revealed. 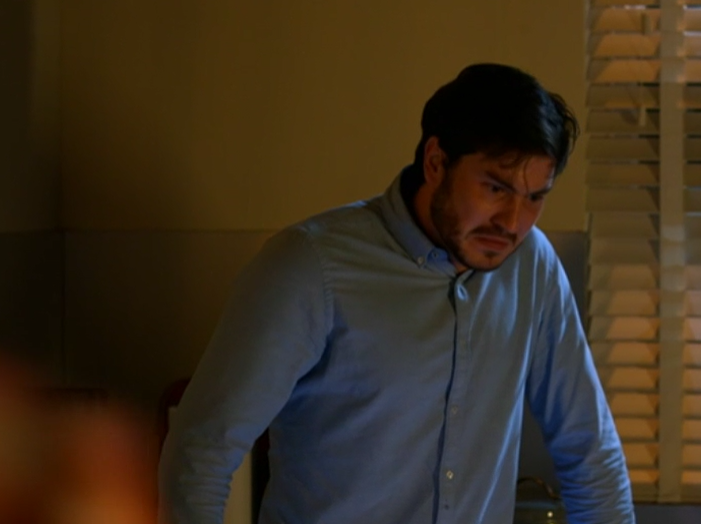 One wrote: "they day Gray’s true colours are revealed, will be a good day! i just need Mitch to deal with him"

A second said: "I feared this kind of development once Chantelle died and there was no way to expose Gray. I want to trust that this is the path to him being caught now, but still, a horrible story to watch play out. Only small consolation is that Luisa Bradshaw-White has been ace"

Another added: "Whose the next victim, Shirley? Its March 2021, Gray gets found out."

12/28/2020 TV & Movies Comments Off on EastEnders shock as Gray Atkins murders Tina Carter and convinces her family she fled Walford
Recent Posts
We and our partners use cookies on this site to improve our service, perform analytics, personalize advertising, measure advertising performance, and remember website preferences.Ok