SIR Elton John and Taron Edgerton have blasted Russian censors after they removed gay scenes from the singer's Rocketman biopic.

Taron, 29, plays Sir Elton opposite Richard Madden as his manager John Reid and the actors are seen naked and romping in the movie about the star's life. 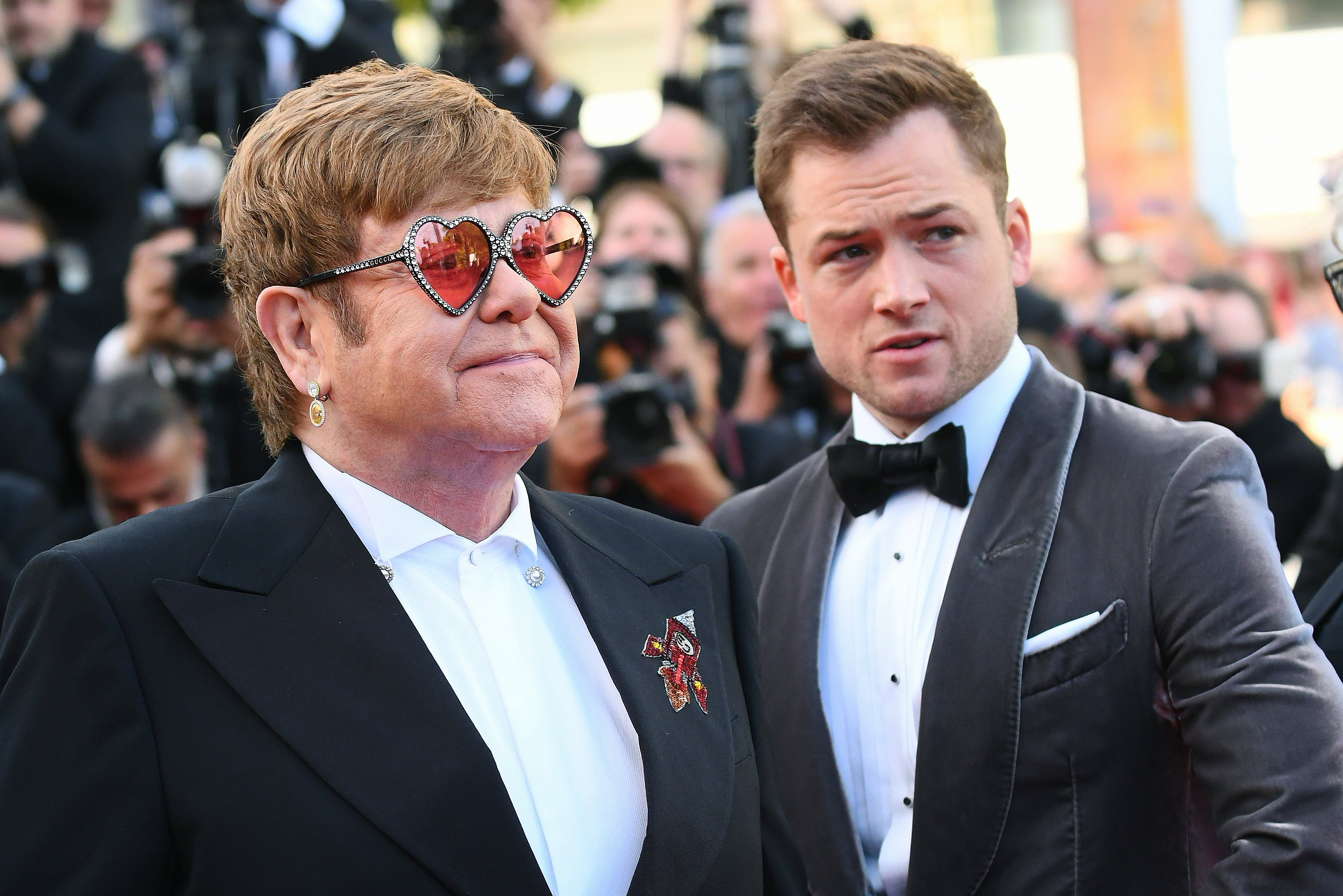 Sir Elton, 72, is very proud of the "warts and all" depiction and has released a statement after Russian film critic Anton Dolin revealed the feature film had been altered in Russia.

The joint statement from Elton and the filmmakers read: "We reject in the strongest possible terms the decision to pander to local laws and censor Rocketman for the Russian market, a move we were unaware of until today.

"Paramount Pictures have been brave and bold partners in allowing us to create a film which is a true representation of Elton’s extraordinary life, warts and all.

"That the local distributor has edited out certain scenes, denying the audience the opportunity to see the film as it was intended is a sad reflection of the divided world we still live in and how it can still be so cruelly unaccepting of the love between two people. 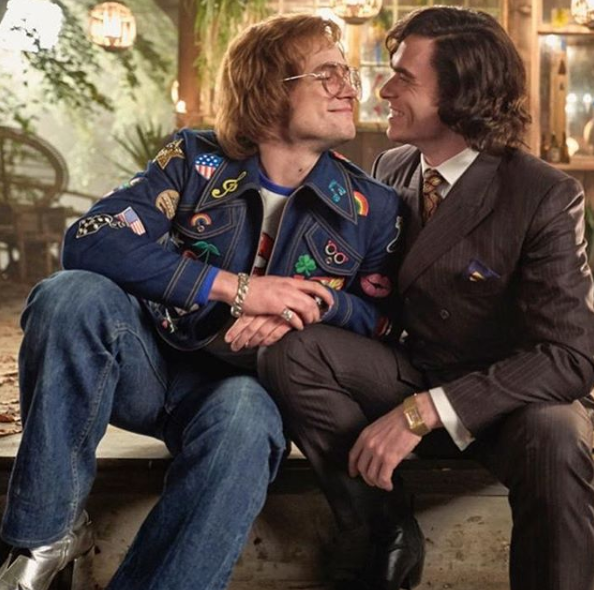 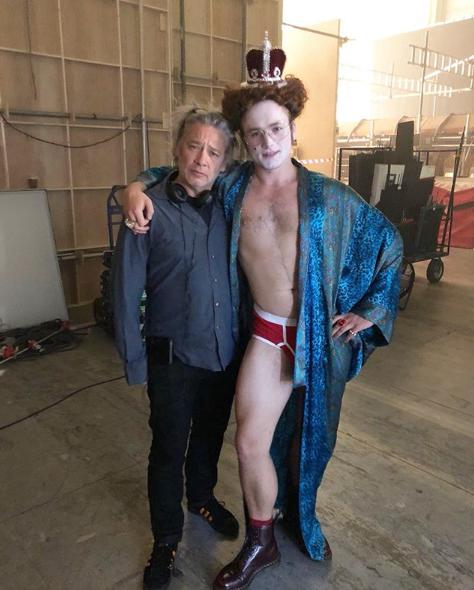 "We believe in building bridges and open dialogue, and will continue to push for the breaking down of barriers until all people are heard equally across the world."

Taron took to Instagram and shared his opinion, writing: "I am crestfallen that the decision was made to censor our movie for the Russian market.

"I’m even more disappointed to hear about it second hand today on the day of our domestic release.

"I in no way condone this decision and feel disappointed I wasn’t made aware and given the chance to fight this move. Love is love. No compromises." 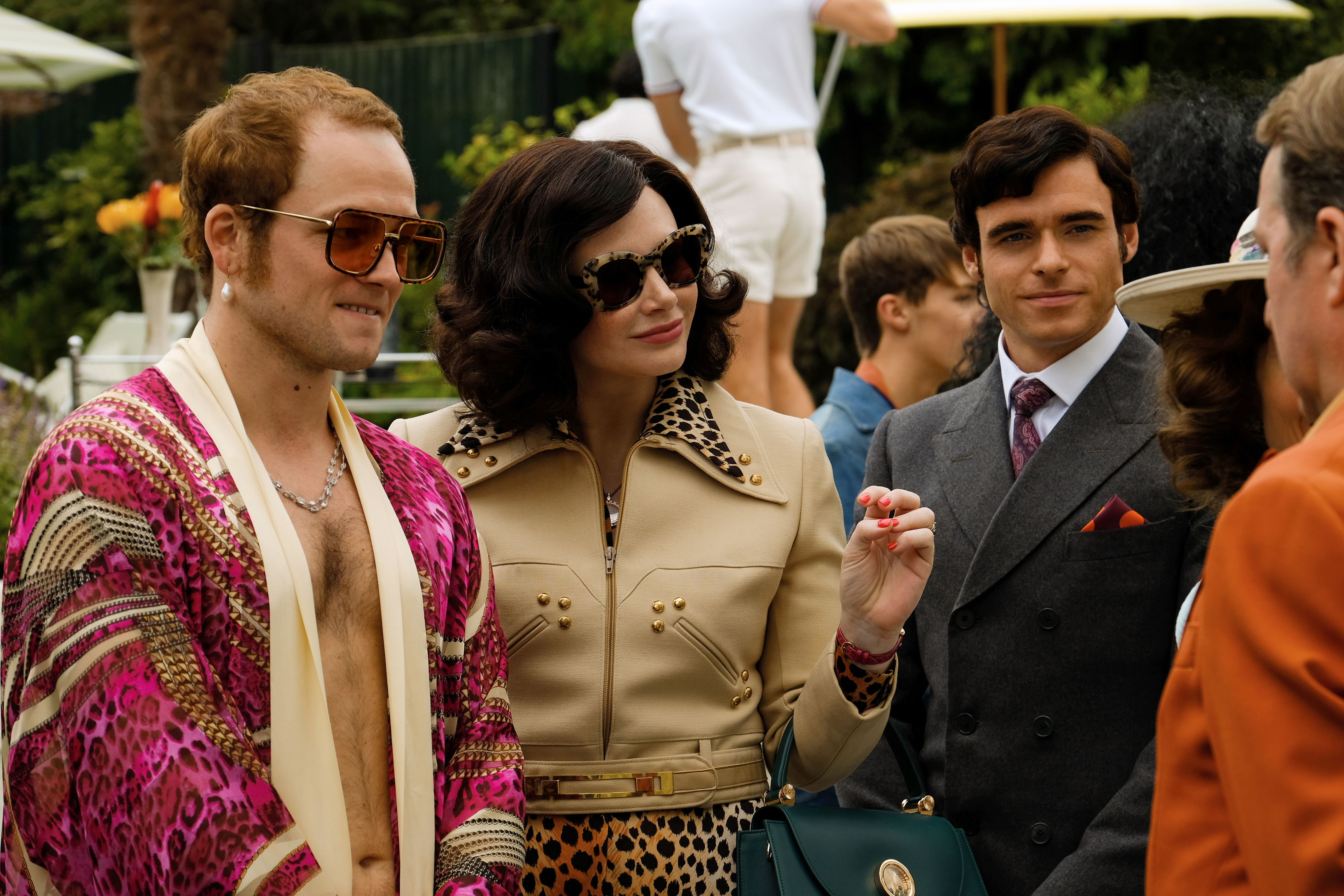 Sir Elton had said he felt "joyous" when he lost his virginity at 23 and said the lovemaking was a "vital" part of his life story.

He said during their press tour: "If I am telling my story, it has to be honest. "I was a virgin until then. I was desperate to be loved and desperate to have a tactile relationship.

"When they tear their clothes off in the movie, that was how it happened. It was in San Francisco. "I'm so glad it's in there because I am a gay man and I didn't want to airbrush it under the carpet.

"This is who I am and I was so joyous. When he is lying in my arms and I'm sitting back with a smile I'm thinking, 'Ah, I'm normal, I've had sex'… 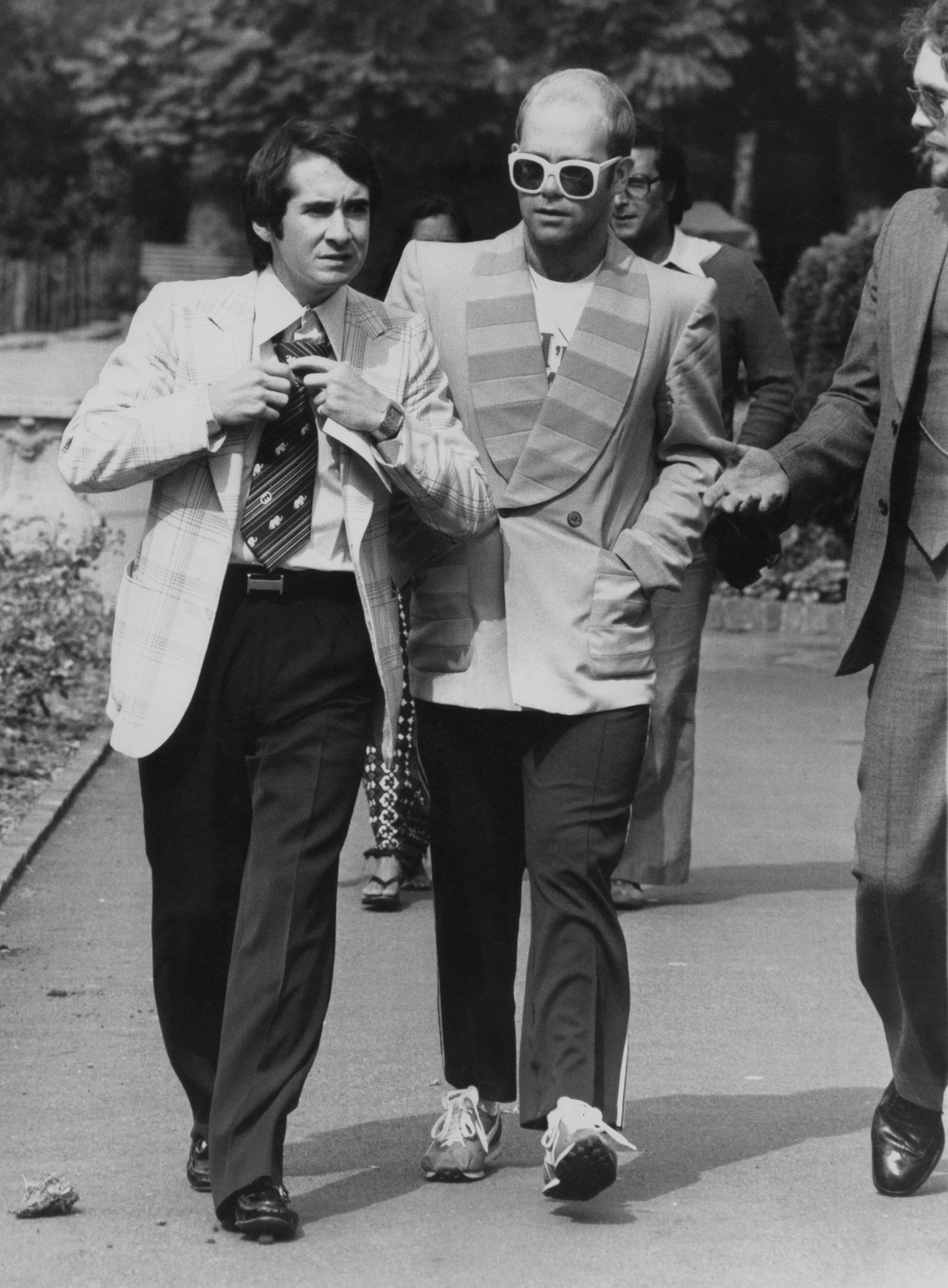 "I'm proud Rocketman is the first major studio film with a gay love sex scene in it. If I'd left it out, I'd have felt I was cheating people.

"If they don't like it, I understand, but it's part of who I am. That night was a very, very important part."

The Tiny Dancer hitmaker – who has sons Zachary, eight, and Elijah, six, with husband David Furnish – admitted conversations about sex were limited when he was young.

The nicest man in the world @brooklynbeckham shot me and Jamie Bell for @_manabouttownuk . Jamie plays @bernietaupinofficial in @rocketmanmovie and he is phenomenal. Thank you, Man About Town!Styling by @wayperry_editHair by @joemillshairMake Up by Katya Thomas

He told the Daily Mirror newspaper: "When I grew up, my father told me if I ­masturbated I'd go blind. At 13 years of age, I started to have glasses and I went, 'Oh my God! This is coming true!' "

The movie – which stars Taron Egerton as Elton and Richard Madden as John – lays bare the 'Your Song' singer's drug addiction and he admitted it was difficult to watch at times.

He said: "Even though I was in a terrible state and I was doing a lot of drugs, I still kept working, I still kept making records and still kept touring and the music kept me alive. If I had stopped, I wouldn't be here. It's ­difficult to watch because I thought, 'God, I don't want to go back there'."