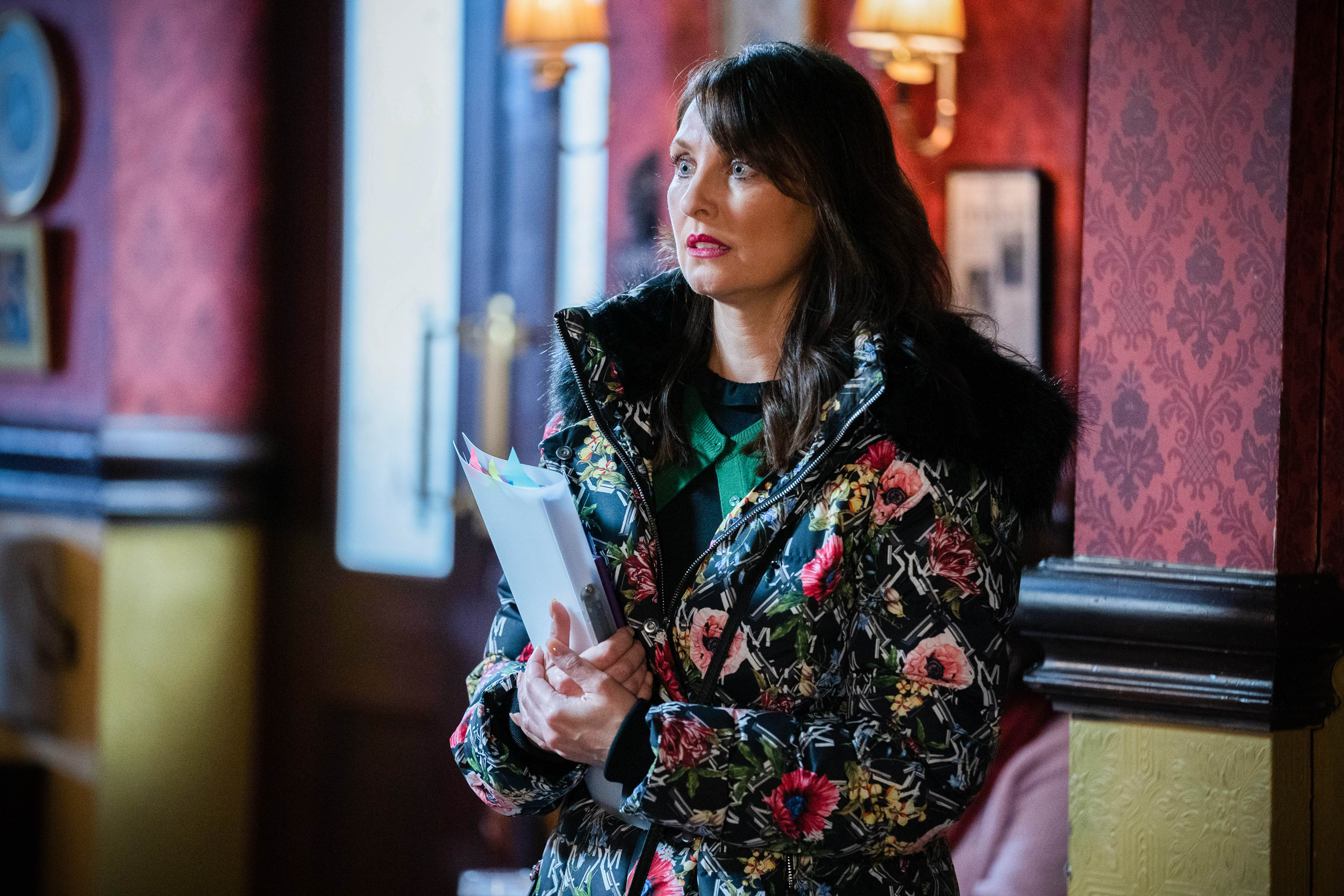 EastEnders star Emma Barton has been speaking about the negatives that come with working in the acting industry.

The actress, who plays Honey Mitchell in the BBC One soap, left the role in 2008 and went on to star in the West End production of Chicago but after, Emma was unable to secure herself another job in the industry for three years, leading her to make the decision to return to work at a local clothes shop.

‘There was a time I was just like, “I’m going to have to give up”. I didn’t want to, and I was just holding on by a thread, just going, “I’m going to still persevere”, and it did pay off,’ Emma said as she spoke on the podcast White Wine Question Time.

Speaking about the decision to return to the retail store, Emma added: ‘I did find it really tough, and I’m more of a happy person than a sad person. But there are times when you just shut your bedroom door and go, “please, somebody help me because I don’t know what’s happening with my life”.’

In 2014, Emma then received the call to return as Honey in EastEnders and has been playing the character ever since.

Recently, after befriending Suki (Balvinder Sopal), Honey found herself on the receiving end of the Minute Mart owner’s evil wrath, as Suki desperately tried to stop her family finding out she kissed Honey.