The doctor – who is played by actor Jonny McPherson in the ITV soap – lashed out in grief at Leyla insisting she was the cause of Leanna’s death. 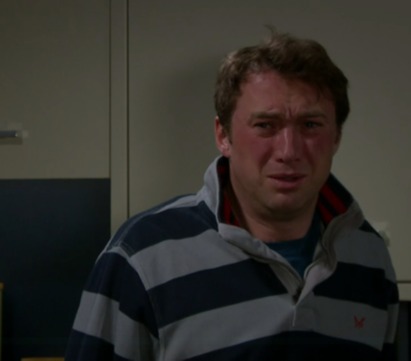 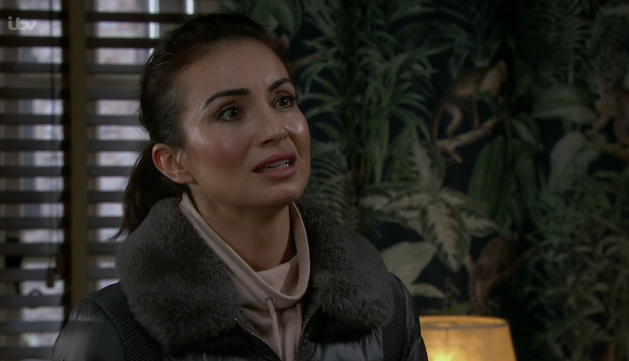 Viewers know Meena Jutla murdered her, but in the village people think it was an accident and Leana fell off a bridge.

Tonight Liam accused Leyla of being responsible after she bought Leanna some new heels shortly before her death.

He told her: “I think you should spend the night at David’s tonight. This is why I don’t want you here.

“You never think about your actions – like giving Leanna those high heels.

“She wasn’t used to them – she stumbled and fell off that bridge because of you.”

Leyla was horrified by Liam’s words, asking him: “Are you saying that I killed her?

“Maybe the heels were too high and maybe the road was uneven and maybe she had had too much to drink.

“There are so many what ifs, Liam, that you’re going to drive yourself mad thinking about them.

“None of it is going to change the fact Leanna is gone. You’re lashing out, it’s OK.

“We made a promise to each other – for better or worse. I love you and I am not going to go anywhere, alright.”

Viewers were horrified at Liam’s words and predict a split for the couple.

One wrote: "That's Leyla and Liam's marriage over before it's begun then #Emmerdale"

A second said: "I don't want Liam and Leyla to split #emmerdale" 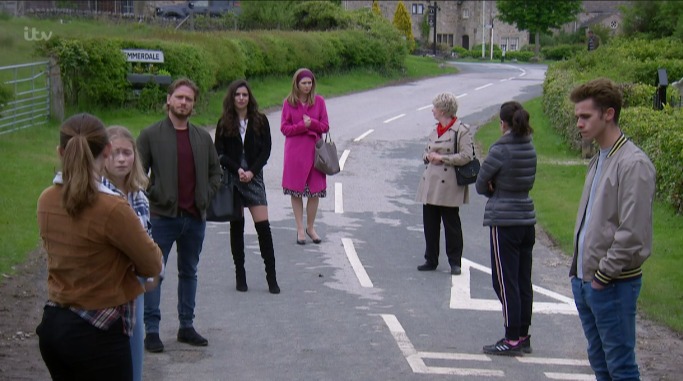