EMMERDALE fans have been left stunned by Lydia Hart making an inadvertent joke about self-pleasure.

The cleaner – who is played by actress Karen Blick in the ITV soap – was talking to cousin Mandy Dingle when she made a comment about “whacking off” Paul. 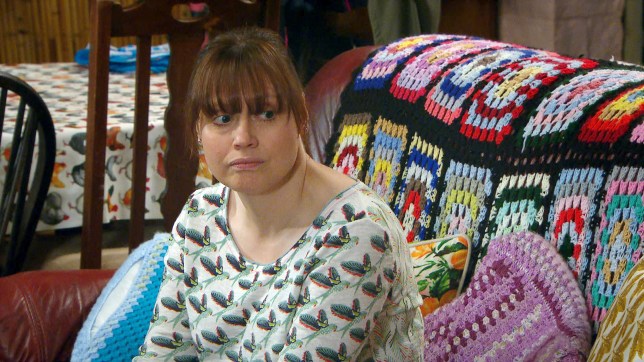 She meant to Paul would “get whacked” as in the Mafia’s way of dealing with their problems.

It all came about because Mandy had planned an elaborate proposal for partner Paul at the pub.

But not wanting him to know what she was planning she was less than polite when asking him to meet her.

“Flipping heck Paul will you just do one,” she said. 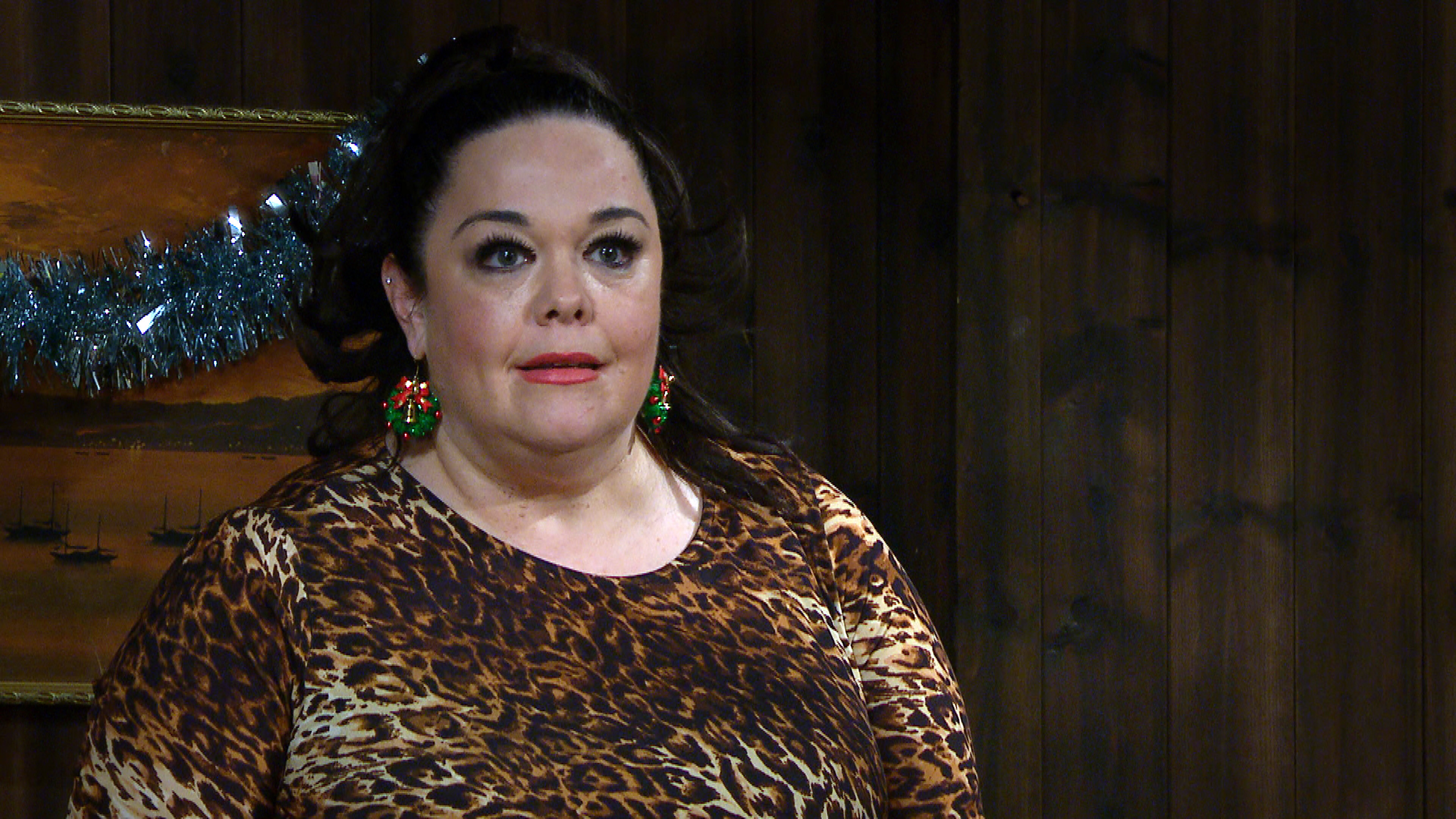 “Right Paul just meet me for dinner, there’s something I need to ask you. Paul, one o’clock, Woolpack, be there.”

Lydia told her: “Poor fella, he’s terrified. I don’t think he’s guessed a proposal of marriage. If anything quite the opposite.

“You did get a bit Don Dingleone on him, be there one o’clock, you’re going to get whacked off’.”

Viewers were in hysterics though.

A second said: "Whacked off".  You want to make sure your teeth were in properly before saying that on national television.  #Emmerdale”

Another added: “Was fab thank you, although @karenblick and the whacked off comment and your reaction had me howling xx”