Upcoming episodes on Emmerdale look set to include a shock showdown between Graham (played by Andrew Scarborough) and Andrea (Anna Nightingale).

When Graham returns to the village next week, he is surprised to see Andrea and demands to know what she is doing at Home Farm.

It quickly becomes clear they know each other but their history together is unclear.

Andrea begs Graham not to reveal how they are linked to her husband Jamie Tate (Alexander Lincoln).

But it looks as though it could be a hard task as Kim Tate (Claire King) tells Graham she is desperate to keep her son around.

She adds she has come to accept she will be stuck with Andrea as the couple are inseparable.

Later, Andrea will question her husband about Graham and how knows Kim and what their relationship is like.

After gathering information, she will head back to Home Farm to confront the ex-serviceman.

As the pair become embroiled in a shocking showdown, how will it be revealed they know each other and could Graham be about to ruin Andrea’s life?

Fans will have to wait and see how the storyline plays out but one thing is for sure, there will certainly be fireworks. 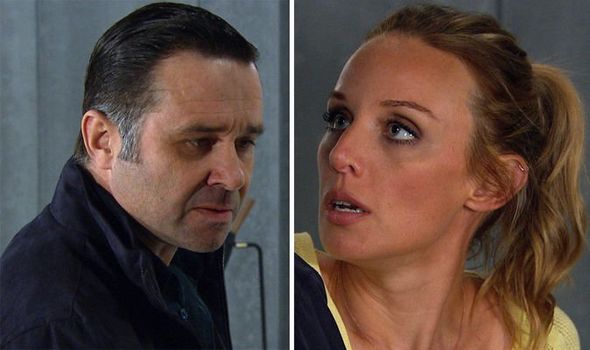 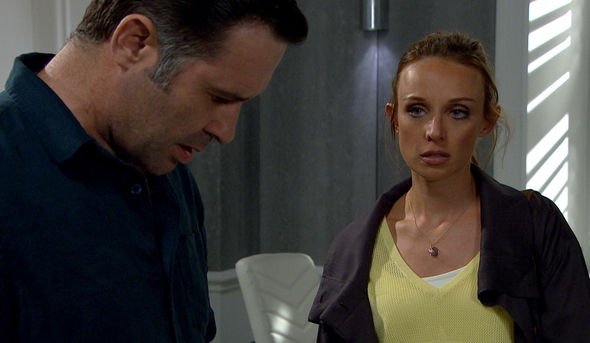 Elsewhere in the village, things look set to go from bad to worse for David Metcalfe (Matthew Wolfenden).

David is rattled when PC Swirling turns up at the shop and begins asking questions about an attack on Maya Stepney (Louisa Clein).

His son Jacob Gallagher (Joe-Warren Plant) is devastated to hear his lover has been hurt and immediately believes his father is responsible.

Things escalate when David heads to the hospital and confronts Maya, only for his angry words to be heard by the police.

Maya reveals who attacked her and the shop owner is escorted out of the hospital only to spot Jacob heading in to see the manipulative teacher. 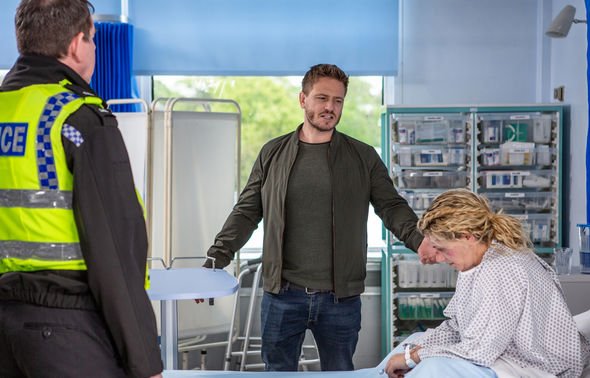 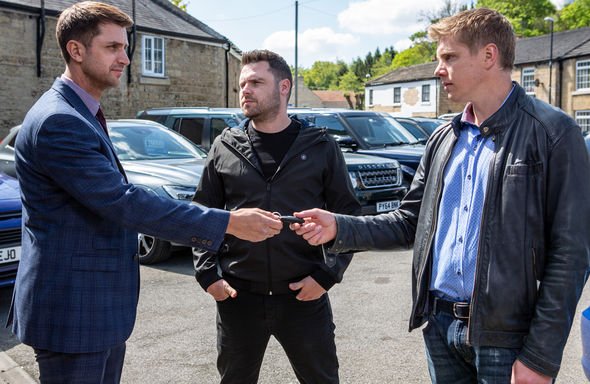 Wanting to drive a wedge between David and his family, Jacob then shares a detail with his friends that leads to many turning their back on him.

David is left feeling isolated and alone as he tries to deal with the fall out from the confrontation.

However, he goes on to make things a lot worse – what could it be?

The pair plan on getting him to confess to the sexual assault as they visit his car garage but will it work?