Emmerdale: The barn explodes as Paul tries to escape

Jimmy King (played by Nick Miles) has been a staple in Emmerdale ever since he arrived in the village in 2004. After being charged with Paul Ashdale’s (Reece Dinsdale) death by dangerous driving, the businessman decides to plead guilty and makes a decision over his son’s future. But will wife Nicola King (Nicola Wheller) be able to change his mind or will she lose the pair of them?

In upcoming ITV scenes, Jimmy opens up to Mandy Dingle (Lisa Riley) about his problems with Nicola.

Jimmy’s custody battle with Juliette Holliday (Amelia Curtis) over their son Carl has put an enormous amount of pressure on the couple.

Mandy tells him he needs to put Carl first when considering his plea.

The businessman’s fears over Juliette contributed to the lorry accident as Jimmy crashed the vehicle while rushing home to keep Carl from his mother. 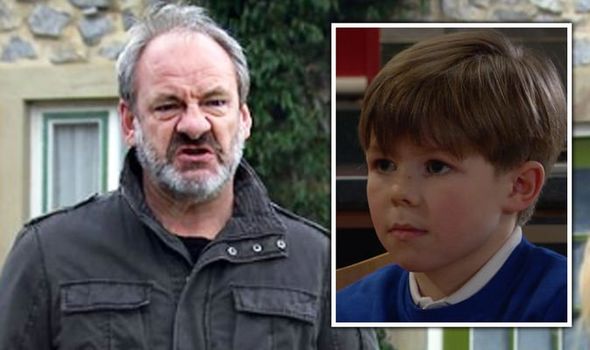 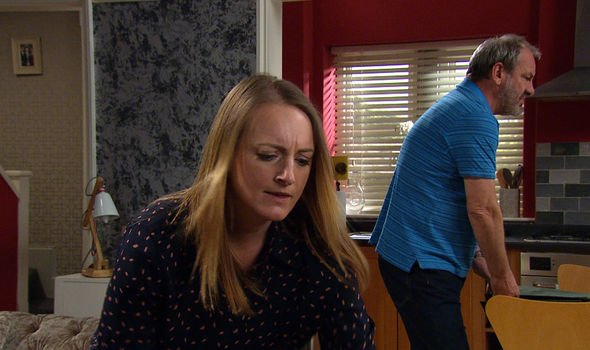 However, Jimmy begins to realise that his own actions could be stopping his son from being happy.

He decides it’s time to put his hatred for Juliette to one side and focus on Carl.

Jimmy reaches out to her and Nicola’s stunned when she discovers her husband has invited Juliette over.

The businessman opens up to Carl’s mum about their son’s silence and suggests she take him out for the day to see if she can help.

Elsewhere, Ethan Anderson (Emile John) informs Jimmy the meteorological report from the day of the crash could help prove his innocence. 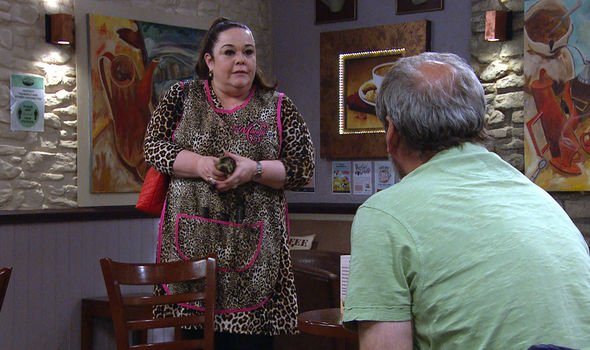 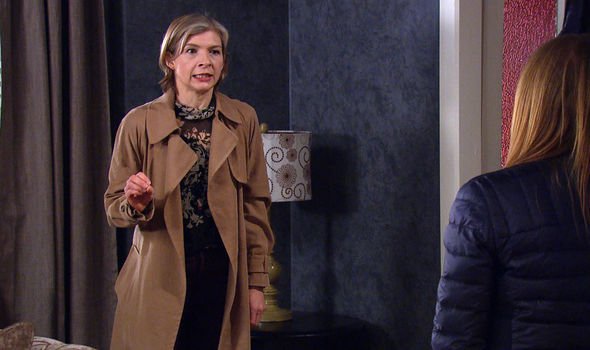 But Jimmy isn’t pleased with the news and urges him to look at different angles on his case.

The lawyer’s confused by his change of heart but all becomes clear when Jimmy admits he wants to plead guilty.

When Nicola hears of her husband’s plans she’s devastated and tries to change his mind.

However, Jimmy makes it clear that his mind is made up and their priority must be Carl.

Will he decide Juliette is the best person to look after their son while he spends time in prison?

Jimmy and Nicola have been rocked by Carl’s recent behaviour and the concerned father may fear he’s having a negative impact on his son.

Meanwhile, the fallout of the crash has had a heartbreaking impact on Liv Flaherty (Isobel Steele).

After the lorry crashed into the barn, Liv had a chance to help an injured Paul before the explosion.

Emmerdale fans will remember the gambling addict was beating Liv up just as the crash happened.

Liv has been struggling to cope with her guilt and felt tempted to turn to alcohol to try and forget.

In recent scenes, she finally opened up to Aaron Dingle (Danny Miller) about how she tried to free Paul but couldn’t.

However, Liv’s feelings of guilt will return next week and Vinny Dingle (Bradley Johnson) will catch her secretly drinking.

He’s horrified but will he be able to get through to her? Or will continue to hide what really happened to Paul a secret?

Emmerdale airs on weekdays at 7pm.