Lydia Hart’s (played by Karen Blick) life has been hanging in the balance for nearly a year after she found out her biological father had Huntington’s disease. With a strong chance she too was living with it, the Home Farm cleaner refused to have the test for many months. But after a lengthy discussion with her husband Sam Dingle (James Hooton), the test was carried out and a negative result was given. Does this mean Emmerdale fans can expect the couple to start planning their future and perhaps, consider having a child together?

“Seems like we’ve been waiting ages,” Sam remarked sitting in the doctor’s office.

“Maybe he doesn’t want to give us the bad news!” Lydia surmised but they were interrupted by the doctor walking in.

He said: “Morning! We’ve got your results back -“

“It’s ok, I think I’ve known the truth for a while,” Lydia interjected. 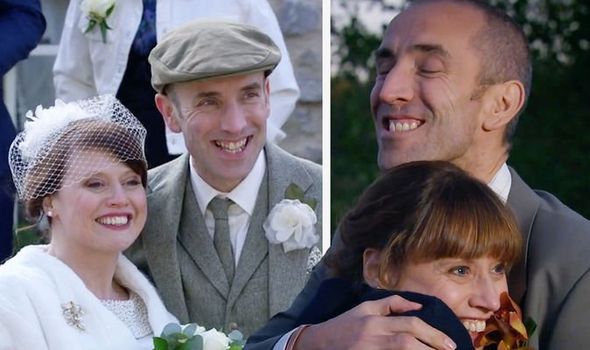 “I know I’ve shown most of the symptoms, I just didn’t want to have to face it. I’ve got Huntington’s haven’t I?”

“No, the test came back negative,” the medical professional said.

“And you don’t need to do another test to confirm it?” Sam added. 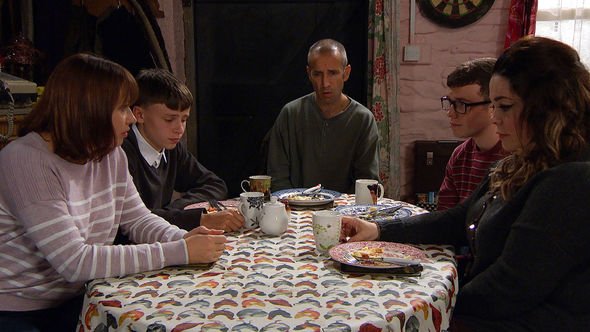 The doctor replied: “No, we’re quite sure. And there’s a counsellor available to talk you through the implications.”

“Why would I need that? It’s good news isn’t it?” Those watching at home saw Lydia question.

“Of course, but in our experience, a lot of people are prepared for the worse and have not thought about being in the clear,” the doctor explained.

Lydia explained: “Yes, for a long time I’ve not wanted to think about any of it so we haven’t been planning Bucket Lists or anything like that! 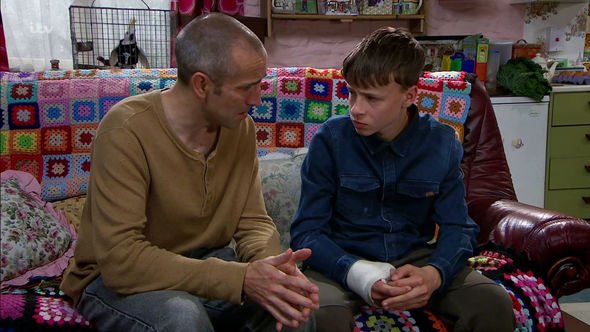 “I’m just relieved it’s all over!” Lydia remarked and after giving her thanks, she and Sam left to return to the village.

With the couple now able to focus on living their lives and enjoying their marriage, perhaps they could consider starting a family.

Emmerdale viewers will remember the heartache Lydia suffered as a teenager.

The soap revealed how the cleaner had a child many years ago, which was stillborn.

Frightened and scared, Lydia buried the baby in the school foundations.

It wasn’t until last year when the child’s remains were found that Lydia’s secret was exposed.

Could she get given another chance of motherhood with Sam?